Legal cannabis sales totaled $400 million for the July Fourth week, up 60% over the weekly national average. That estimate comes from Akerna, formerly MJFreeway, a technology company that runs dispensary cash registers nationwide. Akerna estimates Americans spent more on cannabis than chicken for their barbecues this Fourth of July.

By 2020, the company says, Americans could spend more on Independence Day cannabis than they do on wine, making the national holiday a sales rival to the unofficial annual cannabis holiday of 4/20.

More than one in four Americans now live in a legalization state, and consumers stocked up for their vacation weekends. (I myself scooped up eighths of Super Glue, Orange Creamsicle, Pink Cookies, and Banana Punch from The Green Cross, San Francisco for the long week of rest and relaxation.) 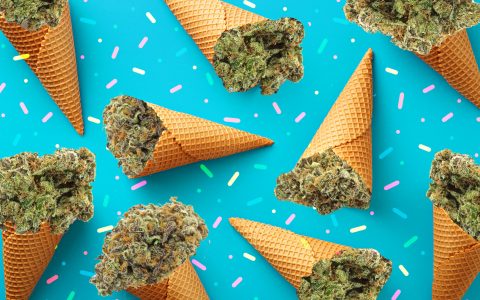 July Fourth fell on a Thursday this year, but sales began to climb early in the week. Sunday, June 30, became the highest grossing Sunday of the year, with sales up 50% higher than the daily average. Cannabis retailers then saw sales ramp higher each day as the week went on.

Eleven states and Washington, DC, have legalized cannabis for adult use. Though some states have yet to launch regulated marketplaces, overall legal cannabis sales are surging year over year, with holidays amplifying the gains. Americans spent $10.4 billion on cannabis in 2018, more than on Taco Bell. 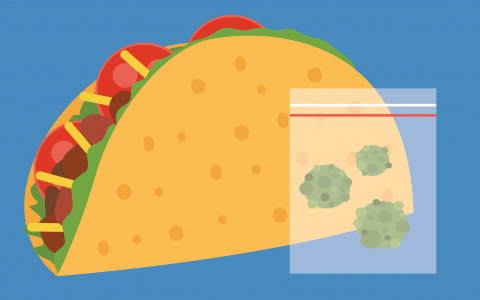 Americans Spent as Much on Cannabis as Taco Bell Last Year

“The strength of the week is a healthy indication of continual consumer adoption as legalization expands and acceptance grows across all demographic segments,” said Akerna Chief Executive Officer Jessica Billingsley.

Akerna’s MJ Platform and Leaf Data Systems manage data for stores and regulators nationwide. The 9-year-old company has tracked billions of dollars in sales from its headquarters in Denver. 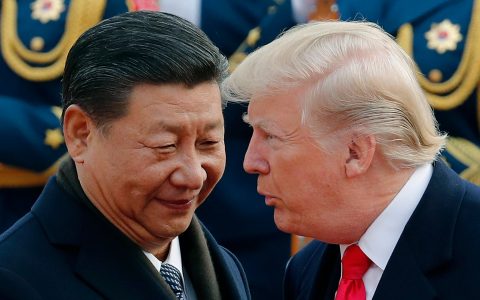 America’s legal cannabis stores now must pivot to the next big sales day—this week’s July 10 or “710” holiday. The phrase “710” is “oil” spelled upside-down, and the day has become a 4/20 of sorts for aficionados of cannabis extracts. Akerna predicts sales will be up 30% above average for Wednesday. 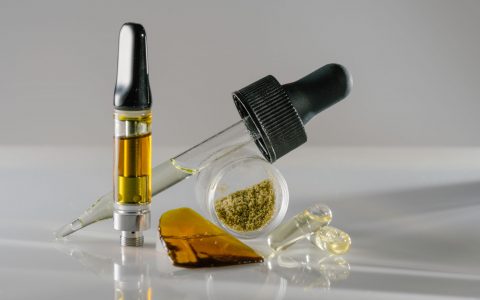 What Are Cannabis Concentrates, Oils, and Extracts?