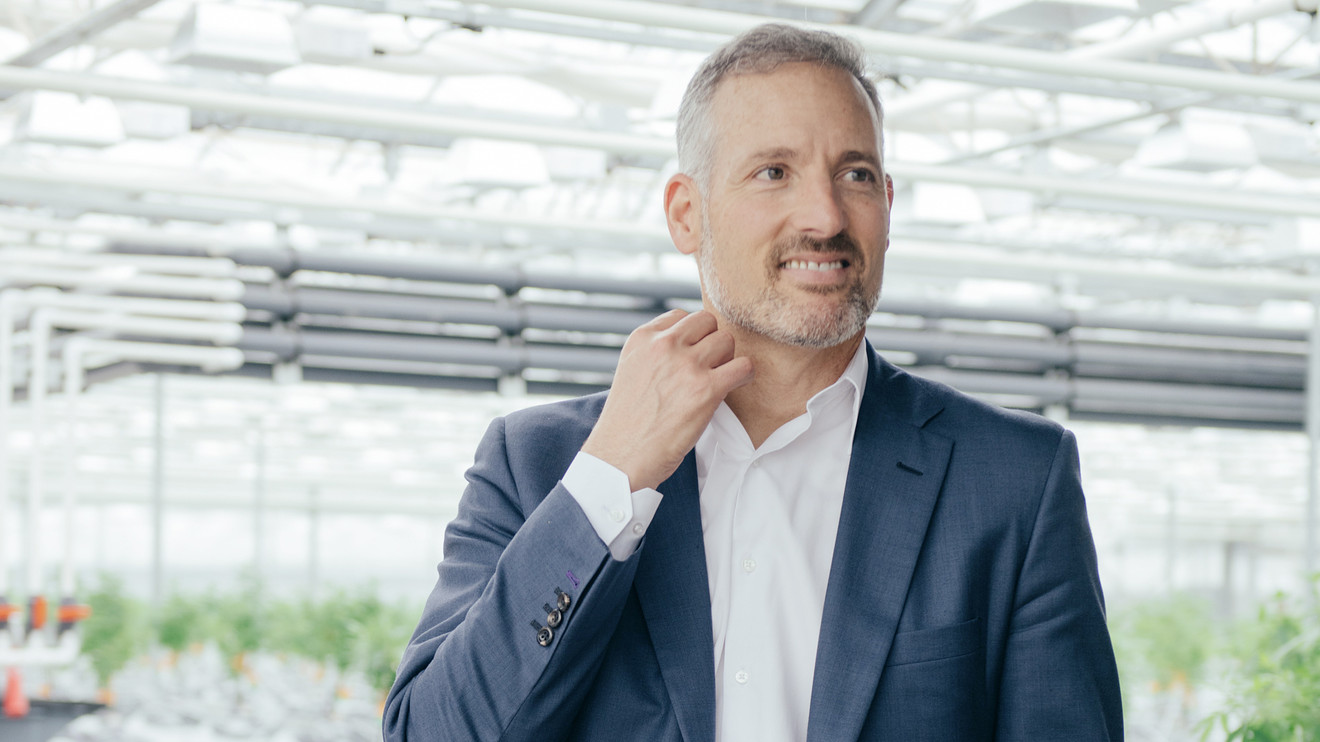 U.S.-listed shares of CannTrust Holdings Inc. tumbled 19% toward an almost two-year low on Monday, after the Canadian cannabis company said regulators had seized its cannabis after finding it was growing product in unlicensed rooms.

Health Canada found the company was growing cannabis in five unlicensed grow rooms at its Pelham, Ontario, facility from October to March, during which time it had applications pending.

“Health Canada has placed a hold on inventory which includes approximately 5,200 kg of dried cannabis that was harvested in the previously unlicensed rooms in Pelham, until it deems that the company is compliant with regulations,” CannTrust said in a statement.

CannTrust CTST, -22.47% TRST, -22.60%  has placed a voluntary hold on about 7,500 kg of dried cannabis equivalent at its Vaughan manufacturing facility that was produced in the previously unlicensed rooms, said the statement.

For context, in its latest quarterly results released in May, CannTrust said it had produced 9,400 kg of cannabis and sold more than 3,000 kg of dried cannabis equivalent in that three-month period.

The company said customers and patients for its medical cannabis will experience temporary product shortages as a result of the hold, while it explores options to mitigate the shortages. The financial impact of the issue is “unknown” until Health Canada completes its testing.

Chief Executive Peter Aceto said the company had made errors in judgment, “but the lessons we have learned here will serve us well moving forward.” The company is planning to step up employee training, to retain external advisers to review its compliance processes and other procedures, he said.

Investment and research firm Harvest Moon Research said the seizure was likely due to the company’s “overall disregard for Health Canada regulations and its licensing systems.”

Don’t miss: One Canopy Growth co-CEO is out, and the other isn’t far behind in major shake-up at world’s largest cannabis company

The firm said the issue was brought to Health Canada’s attention by former employees who were irked when the company’s human resources department leaked its entire payroll information to every employee. That sparked a mini revolt, that led some of its staff to go to Health Canada to disclose how the company was breaking rules, according to Harvest Moon.

Harvest Moon said a more serious issue is that CannTrust may have exported some of the illicit cannabis to markets it serves, which include Denmark and Australia. Under the Canadian Cannabis Act, that would be an indictable offense that could come with a prison term.

See also: Here’s where the big money in marijuana stocks will be made

Jefferies analyst Ryan Tomkins said the company has already disappointed on execution and lack of catalysts. “This is another setback and will arguably make them less appealing for possible FMCG partners,” he wrote in a note to clients, referring to fast-moving consumer goods companies.

Jefferies initiated coverage of CannTrust stock with a buy rating earlier this year, on the grounds that it had one of the most successful medical cannabis businesses in Canada, giving it a solid base from which to launch recreational weed. Intellectual property around water soluble cannabis and a pharma relationship with Apotex also looked encouraging, he said. But the stock had fallen 36% in the three months through Friday after some questionable strategic decisions, he added.

“On negative catalysts, there have been large-scale and sudden management changes, financials missing estimates, below-expected pricing of a large equity raise, downward revision on outdoor grow capacity, nothing around FMCG partnerships (despite the chairman saying back in Oct. 2018 they’d announce something by year-end), nothing around derivatives of note, and no updates on the Pharma side of things with Apotex,” he wrote.

“On strategic decisions, we were cautious around the company’s belief that outdoor grow would be good enough quality for all derivatives products (even high end vape), while their entry into the U.S. through a farmer with no hemp growing experience could also be limiting.”

The seizure will inevitably create financial pressures, he wrote, as the company will need to go to the open market to buy product with little bargaining power.

“The fact the company never spotted this, or indeed still doesn’t know how it happened, is a concern,” said Tomkins. “For us, this will make institutional investors think twice, and could also likely make it harder for CannTrust to attract high quality FMCG partnerships.”

BofA Merrill Lynch went a step further, downgrading the stock to underperform from buy and halving its price target to $3.50 from $7.00.

“It’s unclear when Health Canada will have comments on CannTrust’s internal audit, or if other disciplinary actions will unfold,” analysts Christopher Carey and Lisa Lewandowski wrote in a note to clients. “CEO Aceto/CFO Guyatt were not able to shed much light on go-forward financials in our call this morning, given many possible outcomes.”

The analysts are expecting September quarter sales to be affected, and said sales pressure could continue into 2020.

See now: Zenabis fought short-selling financiers in the cannabis industry, but did it win?