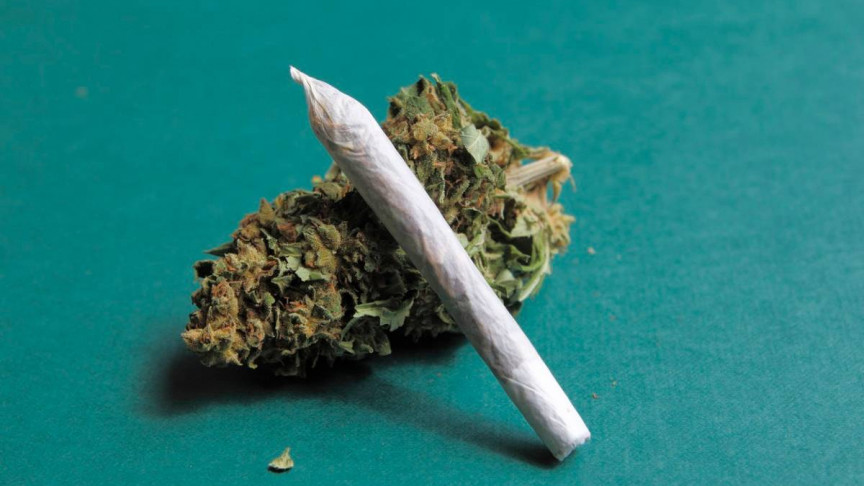 When it comes to getting high, marijuana has a different impact on people with some experiencing euphoria and others paranoia and anxiety.

The reason for the differing experiences: the region of the brain the stimulus is acting from.

That’s according to new research from the University of Western Ontario, which found specific regions of the brain resulted in some people experiencing highly rewarding feelings from marijuana, leading to addiction while others experience paranoia, cognitive issues and/or a greater likelihood of developing schizophrenia.

“Until now, it was unknown which specific regions of the brain were responsible for these highly divergent effects of marijuana,” said Steven Laviolette Ph.D., Professor at Western’s Schulich School of Medicine & Dentistry in a press release announcing the results of the research. “Translational rodent research performed in our lab has identified highly specific target regions in the brain that seem to independently control the rewarding, addictive properties of marijuana versus the negative psychiatric side-effects associated with its use.”

Laviolette, along with postdoctoral fellow, Christopher Norris, Ph.D., looked at the effect of THC in the brain of rats. THC is the main psychoactive compound in pot, giving users that feeling of euphoria or paranoia.

The researchers found THC produces rewarding effects in the nucleus accumbens or the front most part of the brain. THC in that region of the brain also amplified the addictive properties of opioids and increased reward-related activity patterns.

“These findings are important because they suggest why some people have a very positive experience with marijuana when others have a very negative experience,” said Norris in the same release. „Our data indicate that because the reward and aversion are produced by anatomically distinct areas, the different effects between individuals is likely due to genetic variation leading to differential sensitivity of each area.”

More Research Being Conducted on the Impact of THC

Researchers at the University of Western Ontario aren’t the only ones to tie schizophrenia to the use of THC. In March the Lancet Psychiatry released a report that tied the first episode of psychosis among 901 patients with cannabis use. „Daily cannabis use was associated with increased odds of psychotic disorders compared with never users, increasing to nearly five-times increased odds for daily use of high-potency types of cannabis,” Lancet Psychiatry wrote in a research report at the time.

Studies like these are expected to increase as more states in the U.S. legalize the use of marijuana for medicinal and recreational purposes. Illinois, which is moving to legalize cannabis, is currently looking at the impact higher potent pot will have on patients.