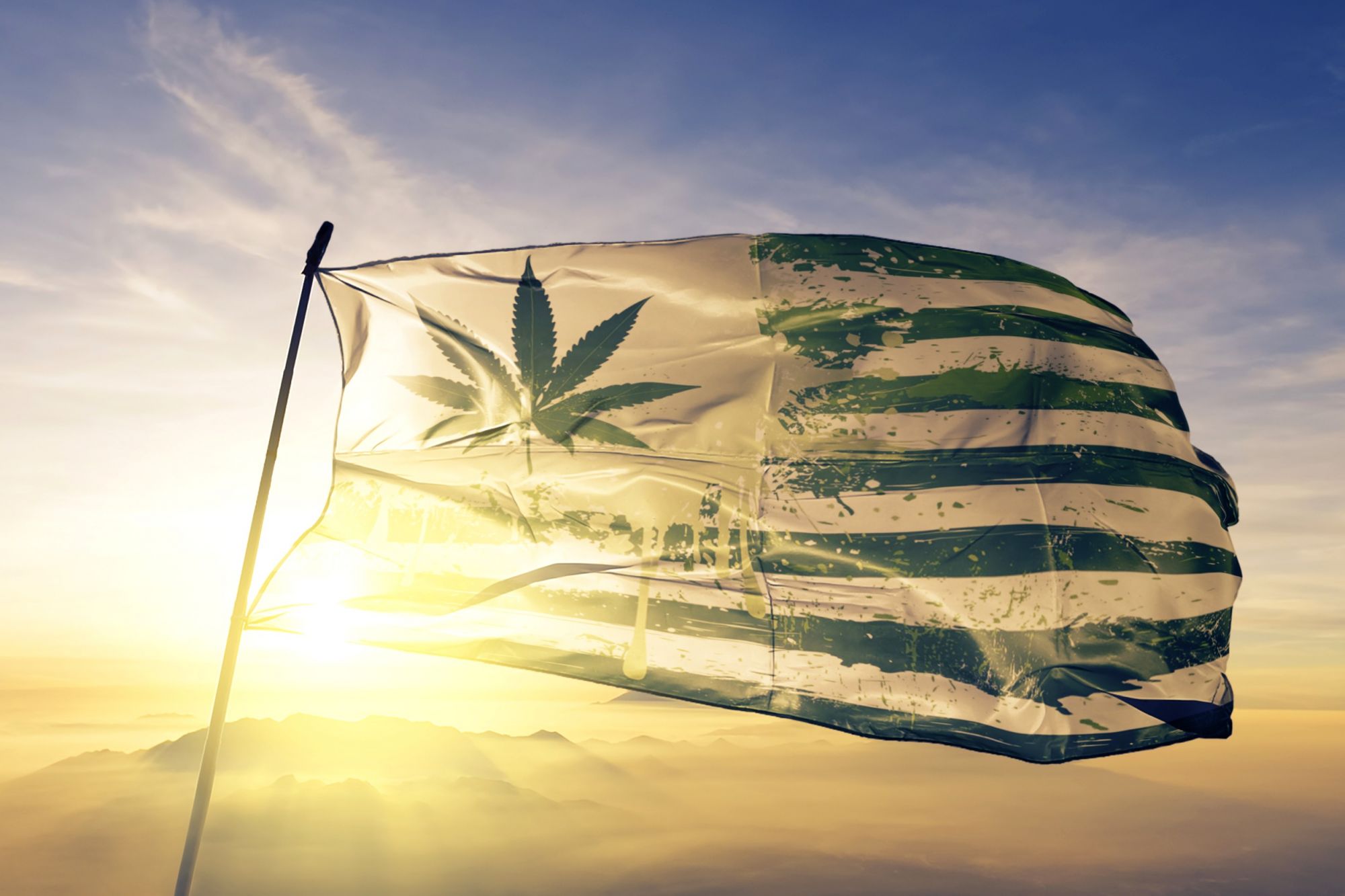 Legal marijuana is not yet as familiar at the family picnic as beer, but it’s gaining.

Legal weed is taking its place with beer, hot dogs and fireworks as a July 4th staple, according to sales data showing nationwide sales spiked to $400 million or 60 percent above average during the week leading to Independence Day.

Sales data collected by Akerna Corp., a regulatory compliance technology company which tracks worldwide cannabis sales, revealed above-average sales every day of the week leading up to the Fourth of July weekend, including the holiday itself when national sales edged above the average for a Thursday even though many dispensaries were closed. According to the Akerna data:

Although sales jumped to levels seen on the better known cannabis holiday of 4/20, the demographics of who is buying were typical with a 65 percent male and 35 percent female split. Other key points include:

Just to put the cannabis purchases in perspective, according to WalletHub in 2018 Americans spent $1B on beer, another billion on fireworks and $568M on wine.