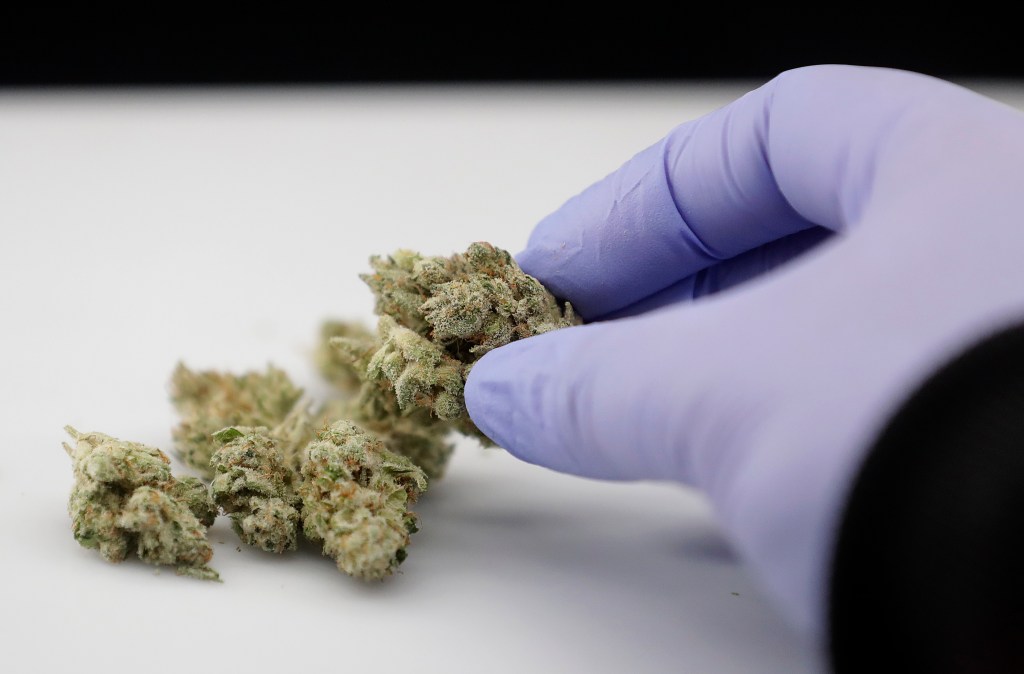 CONCORD — As the city prepares to discuss allowing cannabis retail stores or small-scale cannabis cultivation, distribution, manufacturing businesses to open up shop, it is seeking input from residents on what kinds of regulations they’d like to see for such businesses.

Residents have until  Friday, July 19, to answer a 10-question survey on commercial cannabis business regulations. The survey is available online at www.opentownhall.com/p/283

After California voters in 2016 approved Proposition 64 to legalize adults’ recreational use of cannabis, which allows adults over age 21 to possess up to six cannabis plants and makes it legal for people to transport or give away small amounts of cannabis, Concord adopted a temporary ban on cannabis activities except small-scale indoor growing for personal use, delivery of cannabis from businesses outside the city and cannabis testing facilities. The city also granted two licenses for medicinal cannabis distributors and two licenses for medicinal cannabis manufacturers but does not currently offer any more cannabis licenses.

Those city-imposed limits on cannabis could change, depending on the feedback from the community, staff and the city council. After the online survey closes on July 19, the city is expected to hold meetings in August for the community and to bring the issue in front of the planning commission in the fall. In December of this year or early January of next year, the issue is expected to go to the city council, according to information from the city.

Cannabis has garnered support from Concord residents, nearly 61 percent of whom supported Proposition 64. According to a survey conducted by Godbe Research in 2017 for the city, 69 percent of a sample of “likely voters” in the city said they would support the sale of medical marijuana in Concord and just over 50 percent indicated support for recreational marijuana being sold in the city. Most people also expressed support for allowing cannabis testing, manufacturing and cultivation facilities in the city.

But according to that survey, while many expressed support for allowing it somewhere in the city, they took issue with where cannabis can be sold. Most indicated it would be fine for cannabis businesses to locate near the police station or in industrial areas, but the majority also opposed the sale of medical marijuana in residential neighborhoods, office buildings or in big or small shopping centers. In terms of recreational sales of cannabis, most respondents only expressed support for allowing it near the police station. The biggest concern apparent in the survey and in letters to the city submitted in 2017 was residents’ perceived threat of increased crime associated with cannabis sales.

The online survey available now will allow residents to submit more feedback about potential cannabis regulations, as will future public meetings on the topic.