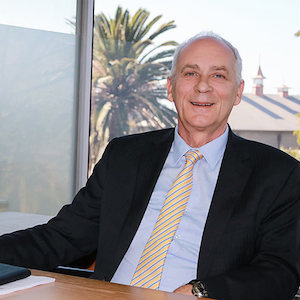 THC Global (ASX: THC) is poised for significant growth following the receipt of a licence allowing it to produce medicinal cannabis on an unprecedented scale.

The listed medicinal cannabis company has received a manufacture licence for cannabis at its manufacturing facility at Southport on the Gold Coast, the largest bio-pharma extraction facility in the Southern Hemisphere.

The licence will allow THC to begin producing cannabis which it intends to export around the world.

THC estimates initial annual production from the Southport facility will be more than 12,000kg of medicinal cannabis.

It is expected THC’s target markets will continue to grow as more countries come on board with the legalisation of cannabis for medicinal purposes.

THC Global also plans to produce proprietary finished medicines from the cannabis produced at this new facility, such as tinctures, oils and capsules.

CEO Ken Charteris (pictured) says the receipt of the new licence is perhaps the most significant milestone in the company’s history.

„We expect to be supplying Australian patients with Australian produced medicinal cannabis by early 2020, as well as responding to the rapidly expanding global demand for pharma-grade GMP API isolates and formulated medicines.”

The company expects to become a leader in the APAC cannabis sector following the receipt of this licence, and one of the most competitive cannabis producers in the global export market.

The company has secured an additional property in Northern NSW that it will develop into a large-scale organic cannabis cultivation facility of up to 150,000 square meters.