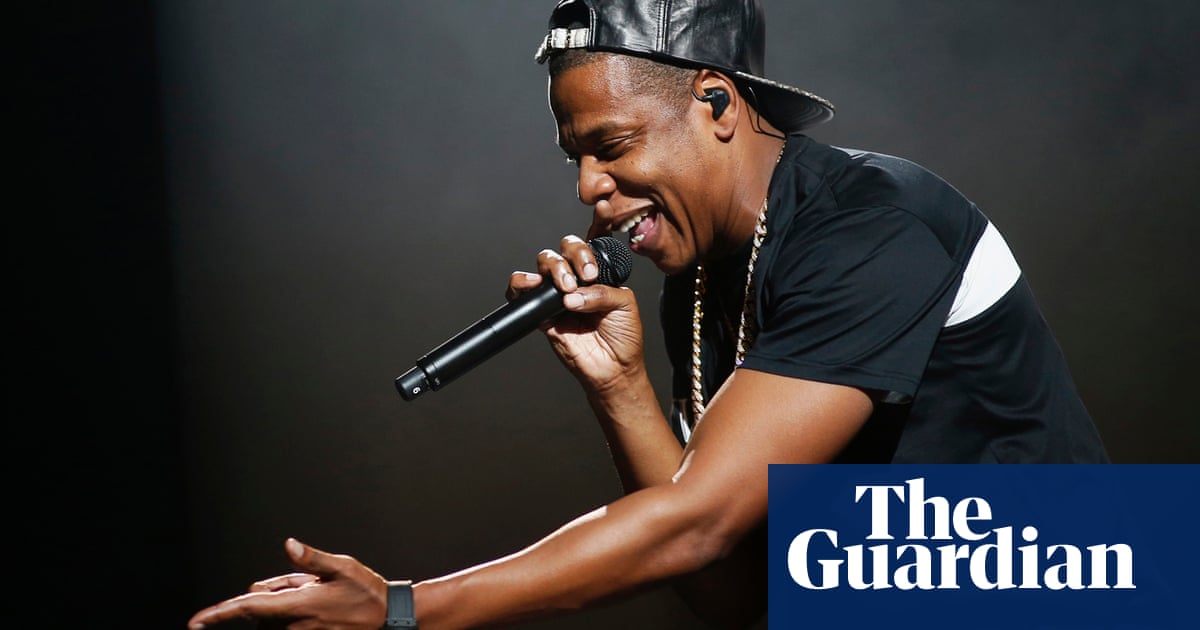 Billionaire rapper Jay-Z is entering the fast-growing cannabis industry, taking a role with California company Caliva as a strategist.

Privately owned Caliva, formed in San Jose in 2015, said on Tuesday that Jay-Z had entered a long-term partnership in which he will focus on outreach and the creative direction of the company.

The rapper, whose formal title with Caliva will be chief brand strategist, will also further his social justice efforts by increasing job training for former prisoners as well as fostering quality and fairness in the development of the legal marijuana industry, the company said in a statement.

“We want to create something amazing, have fun in the process, do good and bring people along the way,” the rapper said in a statement.

Jay-Z earlier this year helped to launch a criminal justice group called the Reform Alliance with a goal of helping to get 1 million Americans out of jail and on probation or parole in the next five years.

Jay-Z, 49 was named by Forbes magazine in June as the first hip-hop artist to become a billionaire thanks to investments in clothing, champagne, the ride-hailing service Uber and his Roc Nation entertainment company.

He is the latest celebrity to get into the marijuana business as its legalization for recreational use has spread to 11 US states, including California.

The rapper Snoop Dogg has his own brand, Leafs by Snoop, and the actress Whoopi Goldberg in 2016 launched a line of medical marijuana products aimed at providing relief from menstrual cramps.