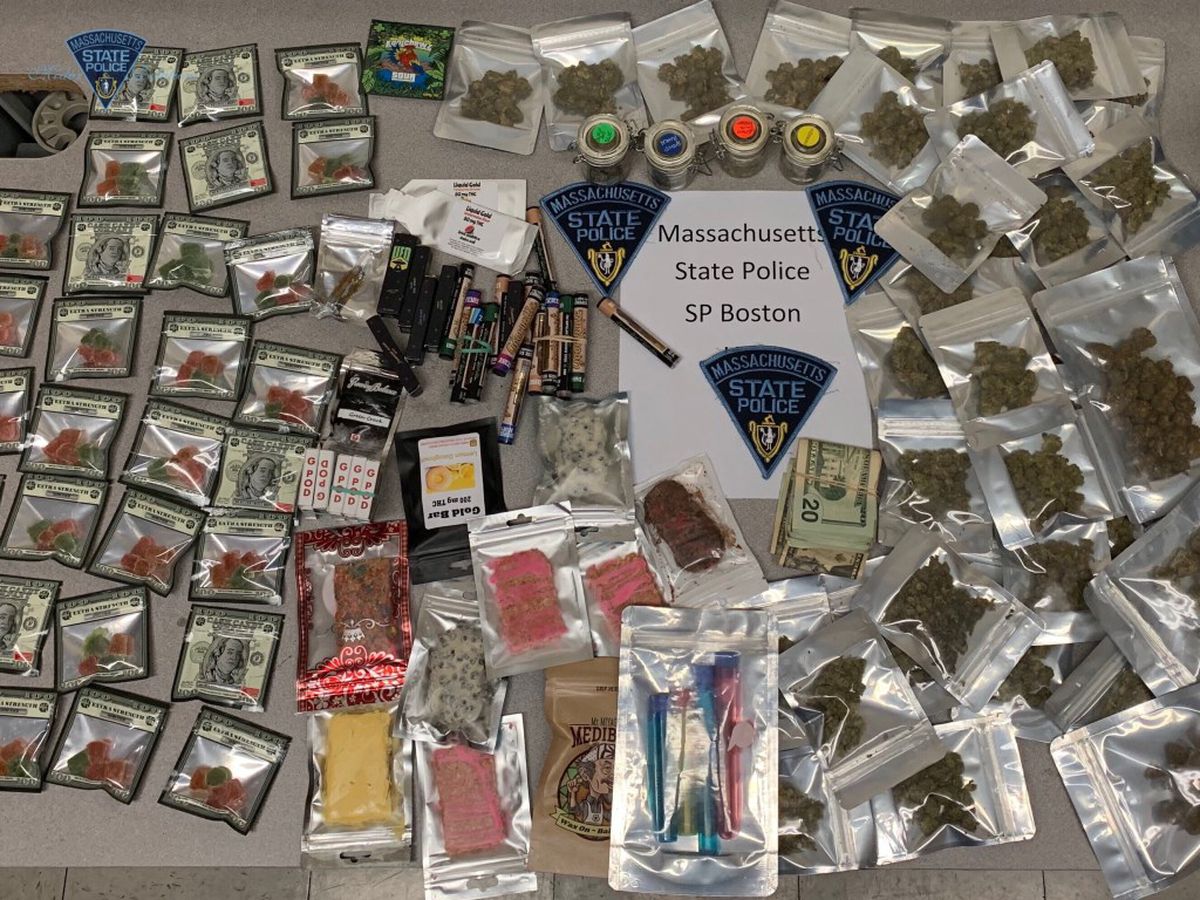 A man stopped in Boston by Massachusetts State Police troopers for having a suspended driver’s license found himself facing more charges after authorities say he had a large amount of marijuana and THC edibles inside his SUV.

The troopers confirmed the registered owner, 39-year-old Aaron Ogungbadero of Brookline, was behind the wheel. He was arrested at that time.

“While conducting an inventory of the vehicle prior to towing it they discovered a large amount of marijuana, edible THC products, and THC oil products,” state police said.