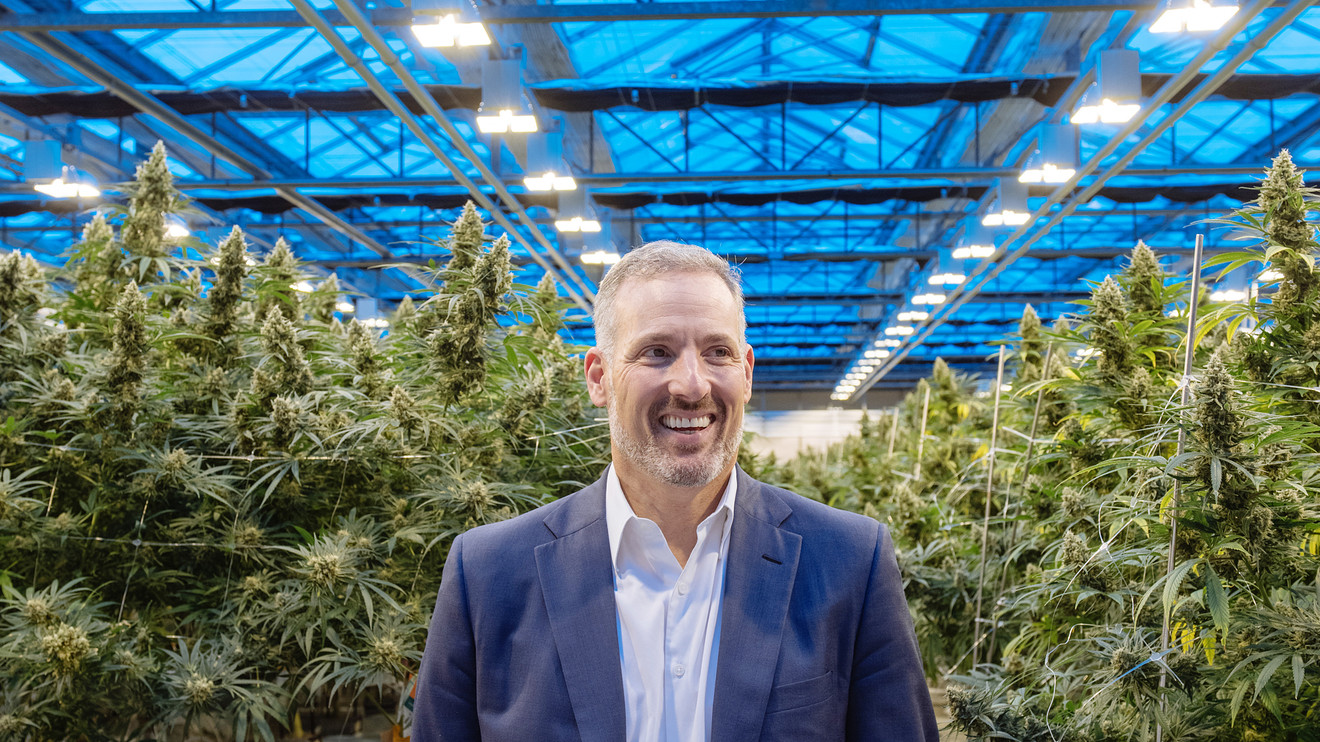 Cannabis stocks were mixed on Thursday, a day after a landmark congressional hearing on reforming U.S. laws that found bipartisan agreement that the current setup is a mess and needs to change.

CannTrust shares took another bath after a report said the company built fake walls to hide from regulators that it was growing unlicensed product.

“Marijuana decriminalization may be one of the very few issues upon which bipartisan agreement can still be reached in this session,” said Republican Rep. Tom McClintock of California at a hearing held by the House Judiciary Committee’s subcommittee on crime and terrorism.

The current clash between federal restrictions and state laws “is no longer sustainable” McClintock said, drawing praise from Rep. Jerrold Nadler, the New York Democrat who chairs the House Judiciary Committee, with the caveat that he disagreed with McClintock’s assertion that the Democrats were playing the race card, as MarketWatch’s Victor Reklaitis reported.

Nadler responded that it’s “a fact of life” that “enforcement of marijuana laws has been done in a racially disparate manner.”

For more, read: Republicans and Democrats agree at landmark hearing that U.S. marijuana laws are a mess

Overall, analysts still expect the current Congress is unlikely to move far on removing the current federal ban, mostly because of opposition from the Senate, where Majority Leader Mitch McConnell has vowed to oppose it.

“Ultimately, the political divide between the House and Senate will serve as the greatest roadblock,” Height Capital Markets wrote in a recent note.

Jessica Rabe, co-founder of data and markets research company Datatrek, said Thursday 2020 will likely see the next big push for retail cannabis legalization, either through legislative action, as happened recently in Illinois, or the ballot box.

For investors, it’s important to note than 28% of the U.S. population now live in a state where adult-use of cannabis is legal.

“Whether or not populous U.S. states, such as New York and New Jersey, legalize retail marijuana is crucial for public pot companies in order to increase their total addressable markets and growth rates,” she wrote in daily commentary. “The sooner, the better, but “sooner” doesn’t appear to include 2019.”

Meanwhile, Colorado broke the $1 billion mark in cannabis-related revenue in June, becoming the first state to hit that milestone, according to data from the state’s department of revenue. Colorado was the first state to fully legalize adult-use cannabis back in 2014, offering it a handy first-mover advantage.

In company news, CannTrust shares CTST, -1.58% TRST, -1.94%  fell another 6% to bring the stock’s week-to-date losses to more than 40%. The stock has been slammed since the company said its cannabis had been seized by the Canadian regulator after it discovered it was growing in unlicensed rooms. The selloff accelerated after the company’s Danish partner Stenocare A/S said Tuesday it had received some of the illegal product.

Exporting unlicensed product is a big no-no that may lead to an indictment, based on the Canadian Cannabis Act. Stenocare STENO, +8.56% STEOF, +0.00%  said Wednesday that it had discovered even more of the illegal product in oil form and that Danish medical patients might suffer a temporary shortage.

There was more bad news when the Globe and Mail reported that the company built temporary walls to stage misleading photos of an unlicensed growing room that were sent to the regulator, Health Canada, citing a former company employee.

Nick Lalonde, who worked at CannTrust from June 2017 to May of 2019, told the paper employees were asked to stay late to build the fake walls that hid several thousand plants from view.

Shares of Canopy Growth Corp., the biggest company in the sector by market cap, were down 2.3%. Jefferies analyst Ryan Tomkins said a meeting with Canopy’s new finance head Mike Lee found him determined to get the company’s Canadian operations to positive EBITDA, or earnings before interest, taxes, depreciation and amortization, to get the U.S. contributing as soon as possible and to finding a new chief executive by year-end.

Canopy shocked the market last week by firing co-Chief Executive Bruce Linton, who was very much the public face of the company and even of legal cannabis. His fellow co-CEO Mark Zekulin is expected to follow shortly. Lee, who came to the company from drinks giant Constellation Brands Inc. STZ, -1.55% which has invested $4 billion in Canopy, talked of the need for global ERP, shared services and standard operating models, according to Tomkins.

See: One Canopy Growth co-CEO is out, and the other isn’t far behind in major shake-up at world’s largest cannabis company

“Under Linton, they often spoke about the need to own assets outright so you can drive your strategy,” he wrote, “The new CFO suggested partnerships may be more of a preference going forward if possible.”

Cronos Group CRON, -0.92% CRON, -1.25%  shares rose 2.4%, after the company said it is buying an 84,000 square foot fermentation and manufacturing facility in Winnipeg from Apotex Fermentation Inc. for an undisclosed sum. The facility will allow the company to produce cultured cannabinoids at commercial scale as part of its partnership with Ginkgo Bioworks Inc. The deal is expected to close in the third quarter and will be paid for with cash on hand, which is not expected to be material to Cronos’ cash position.

Jefferies Tomkins took a cautious view of the deal, however.

“We view their commitment and focus on executing their strategy as commendable; this focus is likely to support better financial delivery should it bear fruit,” Tomkins wrote in a note to clients. “To that however, we have our reservations around synthetic production, especially over the near term, and as such we could see headwinds on performance until this method is proven at scale.”

Jefferies rates Cronos stock at underperform with a C$15 ($11.5) price target that is 25% below its current level.

Hexo shares HEXO, -2.89% HEXO, +0.30%  were up 0.4%, after the company said it’s transferring its listing to the New York Stock Exchange from the smaller NYSE American, effective July 16. The shares will retain their current ticker symbol, “HEXO,” and will continue to trade on the Toronto Stock Exchange.

Zenabis closed a previously-announced $30 million financing with a unit of Tilray that it says is non-dilutive. But shares fell about 4%.

See also: Zenabis fought short-selling financiers in the cannabis industry, but did it win?