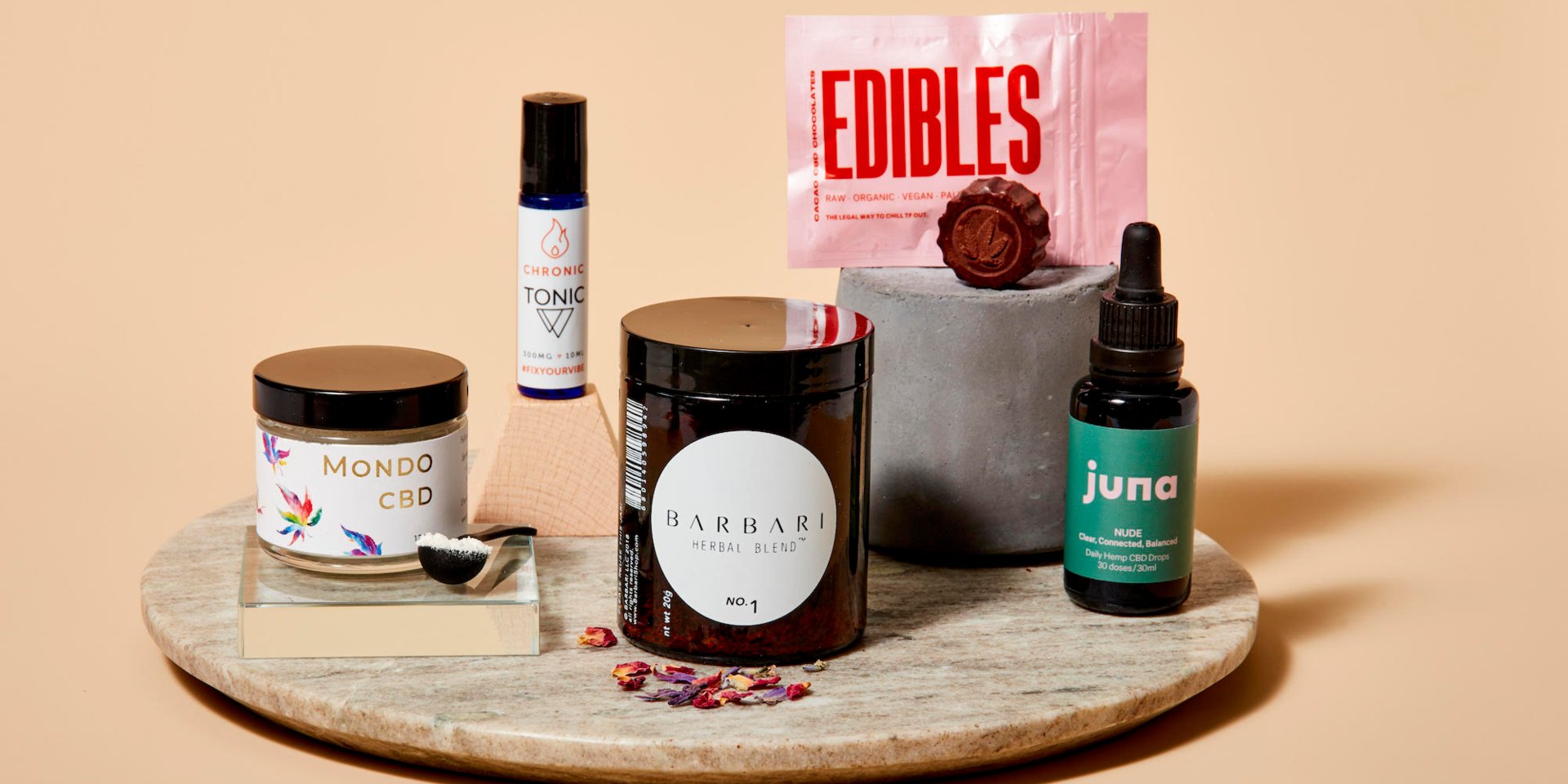 When former journalist James Higdon founded Cornbread Hemp, a Kentucky-based CBD producer, he knew that getting in front of customers was crucial. That can be a challenge for any startup, but companies selling cannabis-related products have to be especially creative when it comes to advertising.

Facebook doesn’t allow the paid promotion of hemp and CBD products, creating an effective ad ban. Sellers have found creative ways to avoid having their Facebook ads pulled, but the process can be costly and time consuming, making it hard for small players to compete with big cannabis companies.

Three hemp and CBD startups discussed those loopholes in detail with Business Insider, likening advertising on the world’s largest social media network to a cat-and-mouse game, with the companies trying to outsmart algorithms and human reviewers.

CBD and hemp remain a gray area in terms of federal regulation, and the Facebook ad ban underlines the complications this uncertainty has caused for companies. The FDA is currently working to develop firmer rules around the industry.

„Right now we allow people to post about CBD on Facebook, but we still prohibit the promotion of CBD in advertisements. We continue to review our policies over time so we can better understand different perspectives and the impact of our policies on different communities globally,” a Facebook spokesperson said.

But Facebook hasn’t been forthcoming about its advertising rules, the companies said, creating confusion about what is allowed and leaving it up to them to figure it out through trial and error.

„We’re not alone in figuring out ways to engineer ad buys,” Higdon said in a recent interview with Business Insider.

Read more: CBD companies were courted hard by a unit of US Bank — but they got ghosted despite having a 100% legal business

The restrictions feel like an artificial stumbling block, said Beryl Solomon, a former fashion industry entrepreneur and the founder of Poplar, a Brooklyn-based online marketplace for CBD products. „It doesn’t make a lot of sense and it hurts the little guys the most.”

Other tech companies like payment processors have also placed restrictions on the industry. In May, Business Insider reported that Square invited a select group of CBD startups to a pilot program to handle their credit card transactions, but PayPal has yet to join in.

The Farm Bill President Donald Trump signed into law in December legalized industrial hemp, a variety of cannabis containing less than 0.3% THC. Sellers of CBD took this to mean that products derived from hemp would also be legal, and an analyst from investment bank Cowen predicted a $16 billion CBD industry in the US by 2025, up from about $1 billion today.

But the FDA said CBD shouldn’t be considered a dietary supplement and cannot be added to foods. The agency has since announced it is putting together a working group to iron out federal policy around CBD.

A Facebook spokesperson said that per the social media company’s advertising policies, the paid promotion of „non-ingestible” hemp products is allowed, though the company prohibits the promotion of CBD, ingestible hemp products, and any products that advertise psychoactive properties.

Facebook has an algorithm that trawls ads and their associated landing pages for words like „cannabis”, „CBD” and „hemp,” which are often flagged within ten minutes, causing an error message to appear on the advertiser’s account, said Eric Zipperle, Higdon’s partner at Cornbread Hemp.

Facebook will shut down accounts if ads get rejected a certain number of times, meaning the company eventually has to go through an expensive and time-consuming process to set up a new account. But there are ways to lure customers by hinting at the product without actually using the word „CBD” in an ad, Zipperle said.

„It’s all about how to craft that in a way that works,” Zipperle says. „It makes the game way harder than it should be, but it’s still a good game to be in because nobody else can figure it out.”

The key is avoiding a review from an actual human at Facebook.

„The number one goal is to avoid a manual review while still getting your products some publicity where you can,” Zipperle said.

Higdon and Zipperle said they know of startups that will simply put out new ads to replace posts removed by a manual review.

„It’s all about getting new leads, so long as you can keep that train rolling,” Zipperle says. But bigger companies with deep marketing budgets are better placed to take the hit than a two-person operation like Cornbread Hemp.

Read more: The FDA is putting together a group of experts to figure out how to handle the $1 billion CBD industry

Zipperle and Higdon declined to give specific figures but estimated it would cost them „tens of thousands” of dollars on a cost-per-click basis to keep building out new accounts.

„You can say something like, 'come to our pharmacy and talk about Ananda,'” Capano said. Another tactic to avoid the algorithm is using words like „endocannabinoid.”

Still, Facebook has gotten much savvier at detecting these strategies, she said. „They don’t seem to be budging at all on this. No social media companies are.”

Though a Facebook spokesperson told Business Insider it now allows ads for non-ingestible hemp products — which are now being sold by companies like Kiehl’s and Neiman Marcus — Facebook hasn’t communicated such a change to advertisers yet, said Solomon, the founder of Poplar.

Solomon said that, according to her lawyers, there’s no specific language in Facebook’s terms of service that bans CBD ads. The terms of service do explicitly ban adult content, illegal substances, and recreational drugs.

„Our DNA is to be legitimate,” Solomon said in a recent interview. She said Poplar sells products that contain less than 0.3% THC, so „we should be able to share it with our customers.”

Solomon said she wanted to test how far she could push Facebook in order to figure out a longer-term ad-buying strategy.

„It’s not because we’re trying to trick Facebook,” says Solomon. „We just wanted to be able to be nimble and learn our lessons quickly.”

Solomon created duplicate URLs of Poplar’s website (be-poplar.com), that didn’t have any mention of „CBD” or „cannabis” and instead contained phrases like „wellness.”

„We were able to create those ads and run them without problems,” says Solomon. Poplar, however, isn’t running them anymore.

„I get that Facebook is a business, and they have to contain their risks while making money,” Solomon said. She speculated that Facebook could start testing allowing more CBD advertising with big companies first.

„They might start with the big guys, the Canopy Growths of the world,” says Solomon. „As a startup, we need to be scrappy — that’s what attracted us to this industry and we’re willing to do what it takes.”