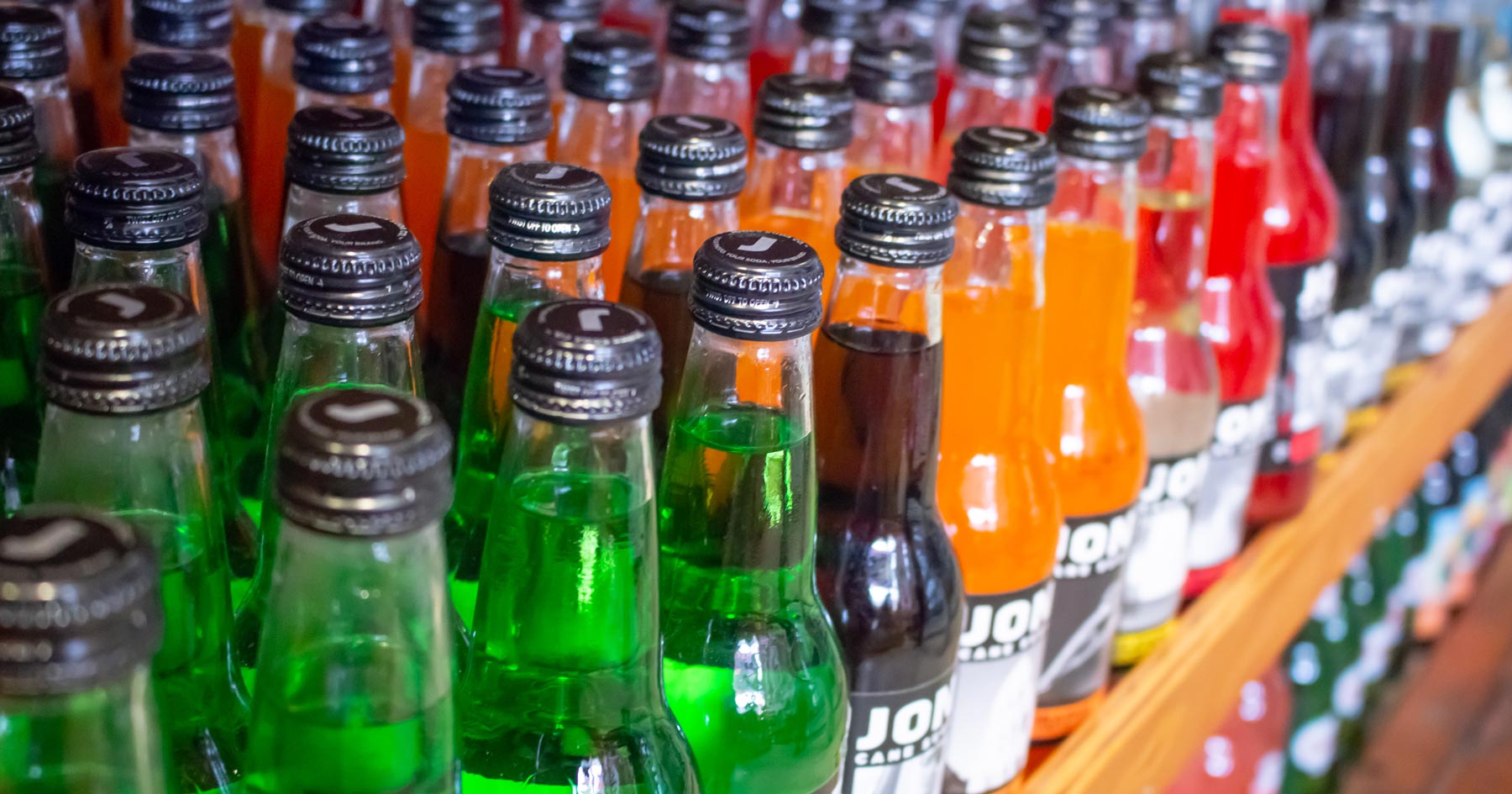 SEATTLE and TORONTO — Jones Soda Co. will speed its move toward a line of CBD-infused beverages on the heels of a major investment by a hemp and CBD company.

Heavenly Rx also has the option through warrants and other open market buys to acquire up to 51% of the soda company.

The capital infusion will be used to accelerate the growth of Jones Soda’s existing core business, as well as developing a range of CBD-infused products, according to the company.

“Completing this funding with a strategic partner that has vast experience in the retail industry is a significant step forward for Jones Soda,” said Jennifer Cue, CEO of Jones Soda, Seattle. “We believe that Heavenly Rx seeking out the Jones brand is a testament to our unique beverages that resonate well with consumers, and we expect their involvement will help accelerate future CBD-infused beverage brand development.”

Norman has been in his role as CEO of Toronto-based Heavenly Rx for just over a month now and is moving quickly to build out the portfolio of brands under its umbrella, Heavenly Rx said.

“When I look at CBD and the potential and look at the data of consumers in the space, 80% of the people who have tried CBD believe in the product, and 80% of hemp CBD consumers consume it at least once per week. Forty-one percent are now using it on a daily basis,” Norman said. “This phenomena, this business and category is going to explode. It’s a massive consumer opportunity, and this category will grow four times over in the next five years, and will soon grow to more than a 20 billion industry.”