There has been a paradigm shift in the budding marijuana industry and it has affected how Wall Street trades in the space, CNBC’s Jim Cramer said Thursday.

Pot stocks caught fire last year between Canada’s legalization of recreational weed and the United State’s legalization of hemp in the 2018 Farm Bill. But Cramer says shareholders set expectations too high. The sector has experienced two dramatic sell-offs within the past nine months, during the fourth-quarter meltdown and again in the recent earnings cycle.

MJ, the ETFMG Alternative Harvest ETF which tracks stocks of legal cannabis businesses, deflated 49% from its September high to its December low and cooled off 17% between its April high and June low.

A number of CEOs made bold forecasts for their companies, but recent earnings in the space show the Canadian market will be a „dogfight,” Cramer said. Even Canopy Growth, a Cramer-favorite and one of the few he currently recommends, revealed its operating costs are growing faster than sales, which led to the ouster of founder Bruce Linton as co-CEO last week.

„This is why I told you to be wary of some of the wilder promises made by marijuana executives, even though I’m a big believer in the long-term thesis …” the „Mad Money” host said. „As the weak hands exit the cannabis space, investors are starting to care about the actual results, for once.”

Recreational use of marijuana is now legal in 11 states across the country. Colorado, the first state to end prohibition in 2014, said last month it crossed the $1 billion mark in total cannabis-related revenue. Investors are banking on the U.S. federal government to drop marijuana as a Schedule I of the Controlled Substances Act. The House Judiciary Committee held a Wednesday hearing on decriminalization the plant, but Cramer said don’t count on it being legalized, at least „not with this Congress.” 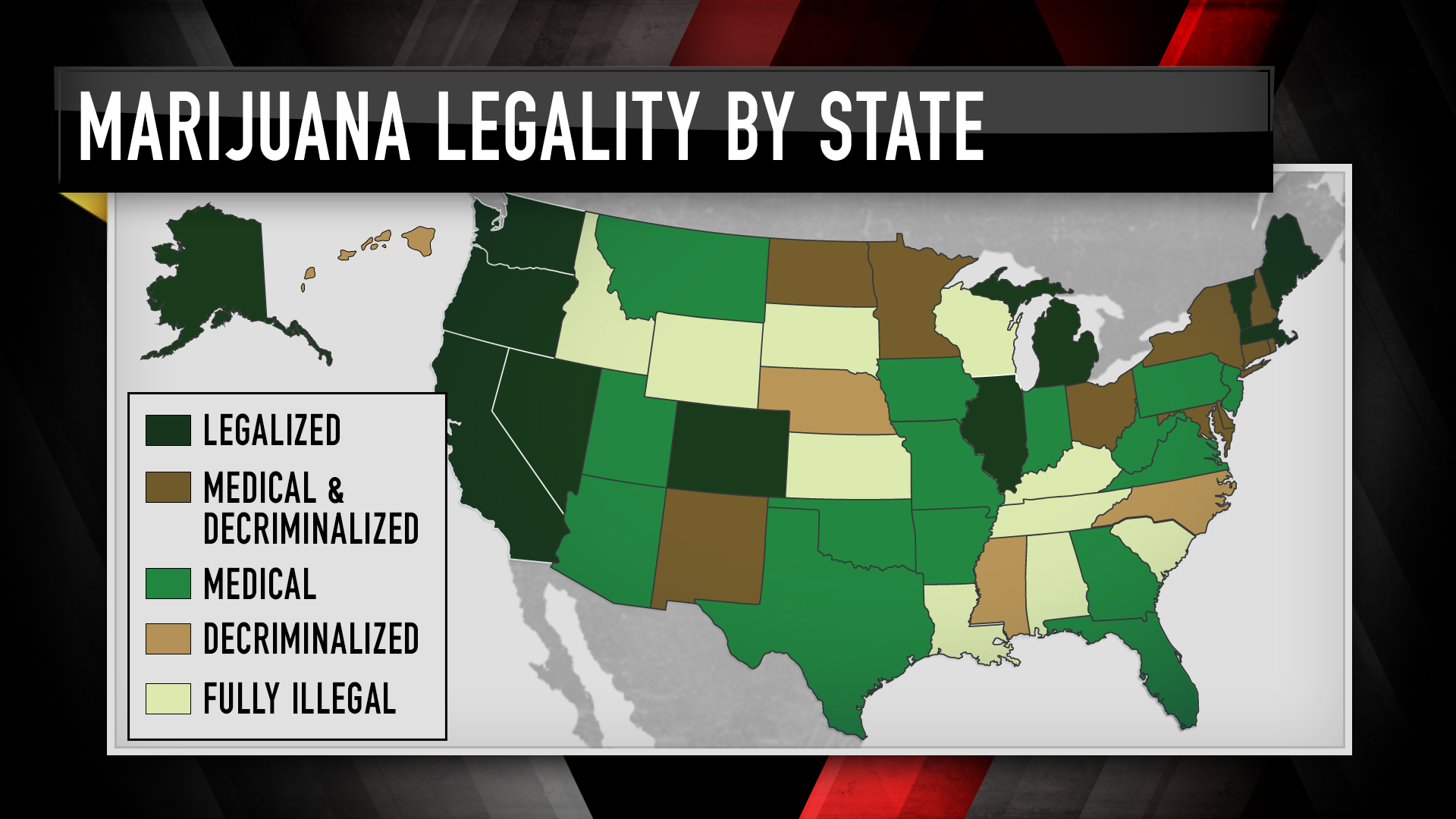 Furthermore, stores offering products with cannabidiol — CBD, a legal derivative of cannabis — are opening across the country, but they are not yielding returns that traders were hoping for, he said. The Federal Drug Administration has not created regulations for CBD to be added to food products, which has left packaged food companies on the sidelines, he continued.

„Without the promise of legalization here in the U.S., you have to make decisions on the cannabis stocks based on the numbers, no longer optimistic promises,” Cramer said Thursday. „And the actual numbers are complicated, to put it diplomatically.”

With that in mind, the host told viewers to be even more selective with their pot stock picks and pay attention to how products of the underlying equity are selling. He still recommends Canopy, backed by a $4 billion investment from Constellation Brands, as best of breed in the sector, but there are others also worth buying into weakness such as Cronos, which is backed by a $1.8 billion investment from Altria.

All other pure marijuana plays, including Aphria and Tilray, should be approached with more skepticism, Cramer said. Avoid the cannabis ETFs „because you end up owning the good with the bad,” he added.

Cramer also thinks Innovative Industrial Properties, a cannabis real estate trust, and GW Pharmaceutical, which makes drugs with synthetic CBD and tries to separate itself from the marijuana industry, can both be bought on a pullback.

„I think the group may have to do some cooling off, but as the pot stocks settle, you can buy the likes of Canopy and Cronos into weakness,” Cramer said. „Just understand that the paradigm has now shifted and is much more rigorous for the entire industry.”