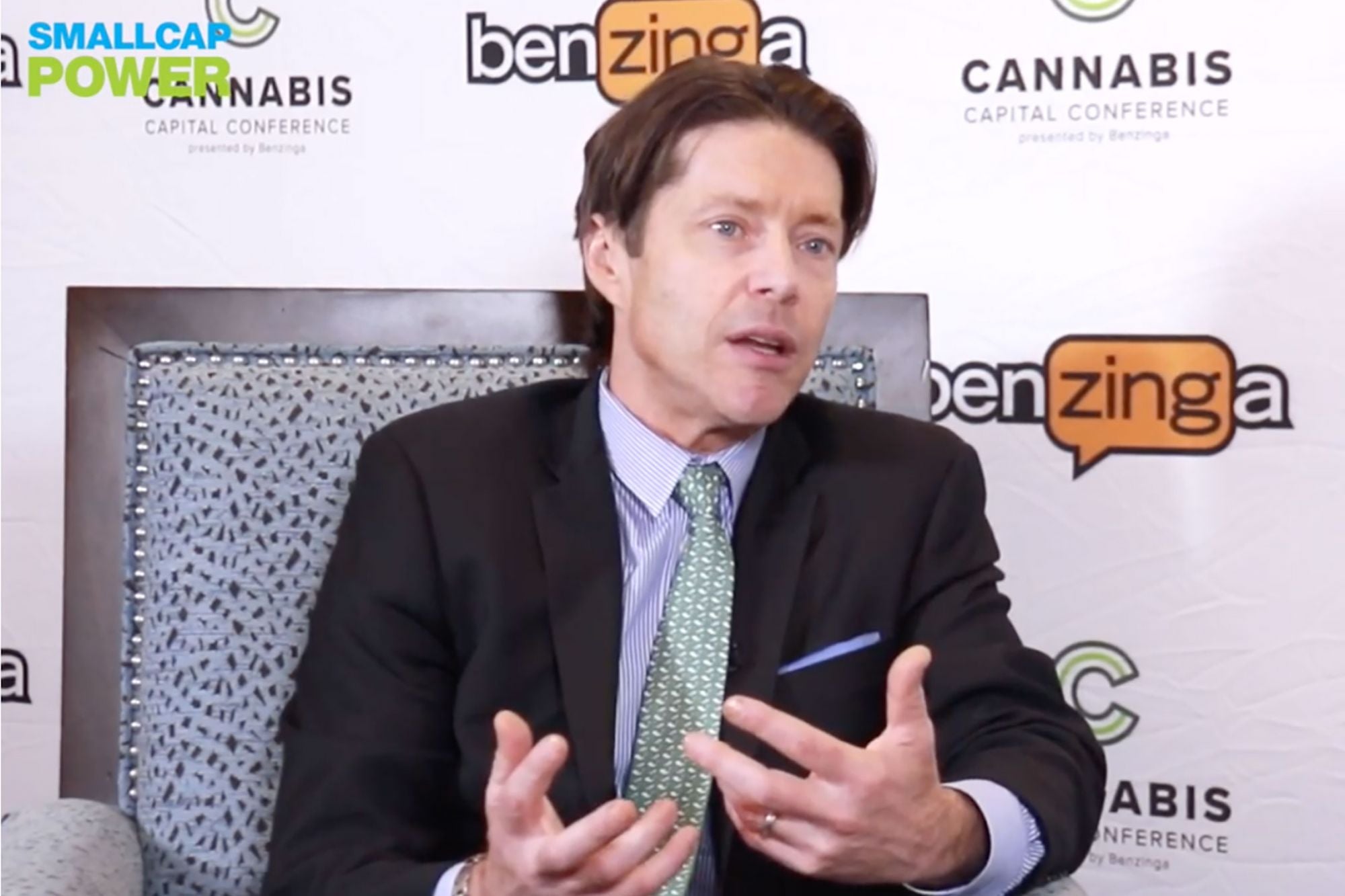 Cannabis is good investment, unless you guess the wrong company.

A cascade of mergers, acquisitions and attempted hostile takeovers have roiled the cannabis industry over the past year. CNBC commentator Tim Seymour, who’s day job is founder/CIO of Seymour Asset Management, discussed the future of M&A in the cannabis industry and the valuations of publicly traded cannabis stocks at the 2019 Benzinga Cannabis Capital Conference in Toronto, Canada,

You’re excited about M&A in the cannabis sector?

Completely. The public market and the private market function very differently. I bet half the people here are here for private companies. To them, the public companies exist as funding for the future acquisition of private companies. That’s the sense I’m feeling. We’ve seen it over the past few months, with Cresco and Origin House for example. I think these deals will keep on coming.

Once the Canadians can figure out how to execute a transaction in the US and buy assets without violating federal dynamics and therefore maintaining their listings in the US, I think that’s when M&A will accelerate. Ultimately, right now, this is a game for the lawyers. I believe there are going to be transactions coming up that are indicative of entering a new era where you’re going to see a lot of the bigger boys trying to consolidate the sector. And I think that’s exciting.

For investors, there will be opportunities to see some proper differentiation rather than an entire asset class moving up or down. I think we’re going to see some outperforming based on them being companies that are true operators and either might be targeted for a proper acquirer or there’s a bit of a shakeout and so, relative value, rather than one tied to taking all bets.

Related: The Cannabis M&A Boom Is Looking Like the Dot.com Boom. Here’s How to Avoid the Bust.

If you talk to the folks in Canada there’s some urgency to take the next step in their leadership position in terms of their footprint. It’s not surprising that a multi-billion dollar company is in a better position to make those moves. You saw Aurora file a $750 million shelf reservation just a month ago, so I don’t think it’s too crystal ball to say the Canadian guys are coming for US strategic partners that make sense. Some of them might be the bigger guys, some of them might be smaller, like single-state operators or small MSOs. Frankly, I see those as offering more value overall.

Related: Canopy Growth Is Likely Just the First Big Player to Bet on US Ending Prohibition

Many investors have heard you say the value right now is in private companies. Are you bullish on public markets? How do you feel?

I think the valuations are going to come down. The relative value trade still favors the US over Canada in the public markets. The private markets have been even more discriminating in capital. If you look at companies that might’ve been trading at seven or eight times their revenues or next year’s revenues last year, they’re trading in the private market or trying to raise money in the private market and getting held to a standard that is four or five times revenues. Some established brands that could have raised at five times last year are trying to raise 2.5 to three times. Ultimately, this is a good thing. It means that the market is maturing, the institutional players seem to be more present at these events now. Clearly, that’s indicative of institutions looking at them. That’s indicative of Benzinga’s events, cannabis events overall, the interest of institutions.

Related: M&A Is Coming to Cannabis. And That’s a Good Thing.

Do you think valuations will fall because fundamentals will catch up or because stock prices will fall?

I think valuations are coming down to meet realistic expectations for the future, even in an industry with unbridled growth expectations. So, there you go. It’s an excellent way of saying that we got a little too frothy. To be clear, if global markets take a significant downturn, this market will experience severe duress. You can’t assume that a high-risk investment in something that is farther out on the risk curve than even investing in emerging markets. The fact that capital’s been free, volatility is awry, with VIX at 12, people are grabbing risk. If that changes, it will throw all multiples out the window.

This is not an investment with no correlation with the market, it’s not reinsurance, it’s an emerging asset.

It really is. The good news is that companies are being held to higher standards. To use the baseball analogy, I don’t know what inning we’re in, but it’s not the first inning anymore. I’m in Canada, so I should use a hockey analogy, but we are skating to where the puck is going. Ultimately, you have this case: capital is not without a price, and the fellow panelists were four serious and experienced investors, who are not paying the same price for assets that they did two years ago. It is not a bad thing for everybody.