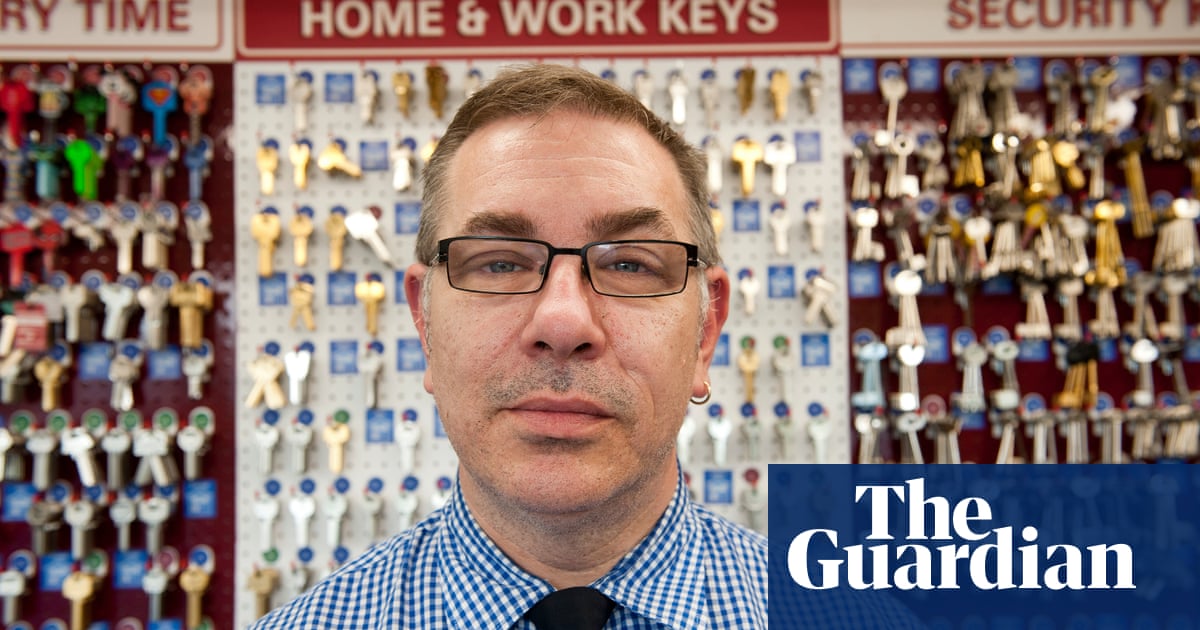 I was a career criminal from a young age – I never really had a job. My friend and I set up a fake record label which concealed our income and tax. Instead I grew cannabis for many years. It felt easy, and although it’s quite time-consuming, the rewards are good. But we became greedy. We rented a five-bedroom house in Wimbledon and set up a million-pound grow room. If it had worked out, that would have been my pension. However, a garage next door to the house discovered we were growing weed after the person we’d employed to get rid of the waste became lazy: rather than dumping it in the river like he was supposed to, he left it in their bin. The garage called the police. I remember visiting the house and seeing big burly cops outside. That’s never a good sign. I drove straight home and gutted my house because I knew it wouldn’t be long until they came knocking. Unfortunately they found a partial fingerprint of mine on one of the timers inside the grow room. It was enough to convict me. I was sentenced to three years. Was that my first time in prison? No, I’d been in a couple of times before. One was a 16-year sentence. But I can’t talk about it.

When I was inside my wife said: “This is the last time I’m putting up with this shit. You need to knock it on the head.” She was under immense pressure. I’d been the breadwinner and then she had to deal with all these bills and everyone emptying her bank account. She was forced to pawn her jewellery to make ends meet. At the time I was bored in prison and I came across an ad for Timpson in the prison wing, which promised a 16-week trial on release and, if successful, a full-time job. I started training at its in-prison centre – which is kind of like a big shop – five days a week for six months. At first I didn’t enjoy it. I never thought I’d be any good at working with my hands. But then I discovered I was. But full credit to the people running the academy – it was all down to their dedication and knowledge.

When I was released, I was hired as a trainee at the Wimbledon branch. That was 10 years ago now. Since then I’ve gained several promotions and now I’m area development manager. The progression is really good. All managers are hired from within the company.

My wife earns double what I do and is the saver. I spend money like water and have a low regard for it. Looking through my statements, it’s shocking to see how much I spend on buying breakfast and coffees. I drink five coffees a day – that’s a lot of money. Over a month, it’s a good £200 on coffees. That’s before the bacon rolls and sandwiches. I’m going to try to stop spending so much. My wife put my bank cards in the washing machine to stop the contactless part working to try to rein in my spending. I’m just used to always having money. When I came out of prison, we were getting rid of our old bed and, as we were taking it out, we found £1,000 in there. It had been there for five years. I had no concept of money – it was always just something that you got and then spent.

We are mortgage-free on our house in London. We have a place in Scotland we rent out which pays the mortgage. However, at the moment we don’t have any tenants, so I’m paying £700 a month on that. That leaves me with £2,000 a month spare. After bills, the rest of the money I earn is spent on luxuries. I might spend about £200 on a date night with my wife. She loves the theatre. I’m not a massive fan, but we’ve seen Phantom of the Opera 12 times. I don’t even like it but I know every word. I’ve just managed to score tickets to a Harry Potter play she’s been trying to see for the last three years.

It’s quite a strange feeling to go to bed at night and not worry about the door coming off in the morning. But things are very different financially now to what I was earning before. But it’s my money and it’s also peace of mind. It’s still weird to drive around with no worries. I don’t have to dodge the police. That was a big part of life, knowing where they were. And my wife feels proud now – she can tell people what I do for a living.