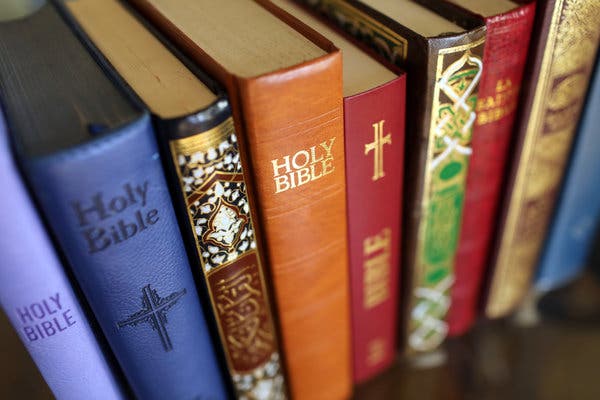 “The problem is the other CBD is just so popular at this point in time that it just kind of overwhelms our brand,” said Ray Hendrickson, the company’s chief executive.CreditGetty Images

The toll-free phone number for Ray Hendrickson’s family-owned business, Christian Book Distributors, is 1-800-CHRISTIAN but some callers were not seeking Bibles, religious texts or music books. The company’s initials, CBD, drew a different kind of clientele.

CBD also stands for cannabidiol, a nonintoxicating component of cannabis that is formulated in a variety of products such as lollipops, essential oils, chocolate and even suppositories that the growing industry claims can be used to treat conditions from epilepsy to anxiety.

After decades of being known by the name CBD, Mr. Hendrickson’s company, which is based in Peabody, Mass., rebranded itself last month as Christianbook. Mr. Hendrickson, the company’s president and chief executive, said it was getting too confusing.

“A person may call up and say, ‘Hey, I’m looking for my order,’” Mr. Hendrickson said. “It’s like, ‘What did you order? Oh, I ordered gummies. You don’t have the right company.’”

Mr. Hendrickson started his company 40 years ago with his brother Stephen out of their parents’ home. It employs 600 people, selling Christian literature, DVDs, giftware and home-school products to churches, religious institutions and individuals.

“The problem is the other CBD is just so popular at this point in time that it just kind of overwhelms our brand,” Mr. Hendrickson said.

Unlike the better-known marijuana molecule delta-9-tetrahydrocannabinol, or THC, CBD does not get users high. The law is hazy as it applies to CBD, which can come from both marijuana and hemp. Hemp is no longer classified as a controlled substance, unlike marijuana. The 2018 Farm Bill lifted a ban on hemp production in the United States.

CBD is subject to regulation by the Food and Drug Administration when it is sold with the claim that it has a therapeutic benefit.

The confusion over the law is not slowing the proliferation of CBD products, with the drugstore chains CVS and Walgreens announcing they would start selling them in a limited number of states.

“With the rapid rise of CBD and cannabis as legitimate industries, there is bound to be confusion in the marketplace,” said Kraig Fox, chief executive of High Times, a cannabis news publication and website. “Especially in the online environment, some companies may actually see an increase in clicks as result of search engine algorithms or consumer misunderstanding, which may not actually be a bad thing. Others may see this as unwanted attention.”

Mr. Fox said there had been a shift in public opinion about cannabis.

“Hopefully, with education and time, the perceived stigma of the cannabis industry will continue to diminish and everyone will embrace and come to appreciate any association with this amazing plant,” he said.

Mr. Hendrickson said that even though Christianbook owns the web address cbd.com, search engines routinely turn up results for cannabis. “If you look at the main page, we’re nowhere to be found,” he said.

Mr. Hendrickson said it was humorous how some people would confuse his company with the other CBD.

CBD Is Wildly Popular. Disputes Over Its Legality Are a Growing Source of Tension. 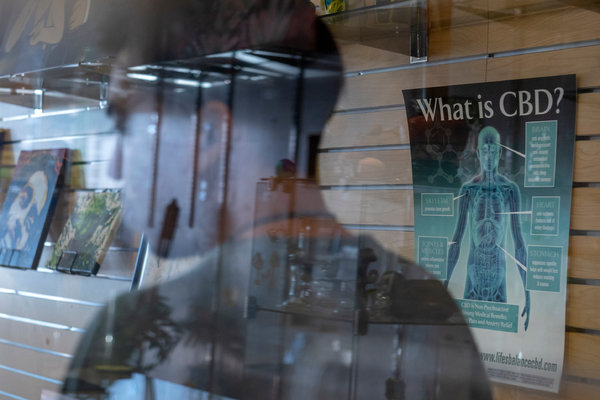 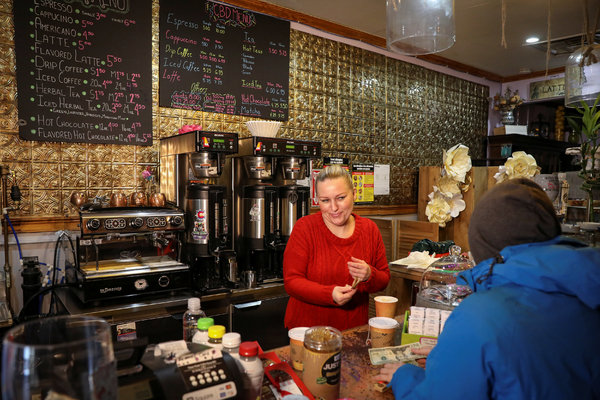 CBD Is Everywhere, but Scientists Still Don’t Know Much About It 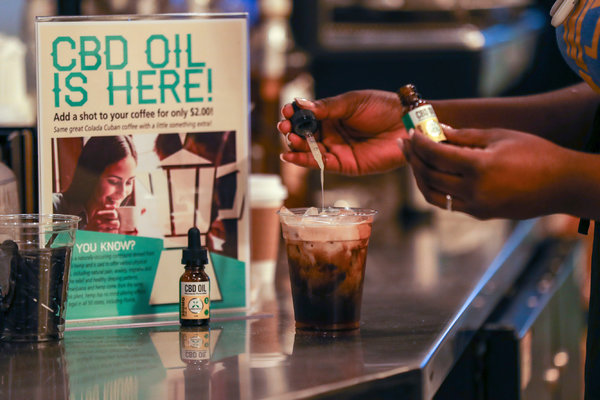