From cannabis-infused gin to ice cream, the legalization of marijuana in various parts of the world is opening up an entirely new industry. Whatever your views on this recreational drug, there can be no doubt that many companies will spring up and capitalize on this new potentially lucrative opportunity.

Here we highlight seven such companies and attempt to answer some common queries about cannabis.

Where does cannabis grow?

„Cannabis has long been used for hemp fiber, hemp seeds, and their oils, hemp leaves for use as vegetables and as juice, medicinal purposes, and as a recreational drug.” according to Wikipedia.

Most botanists agree that the plant is indigenous to Central Asia with some evidence they may have their origins in South Asia. This area of the world has a very hospitable climate which is suitable for a marijuana plant to grow naturally. 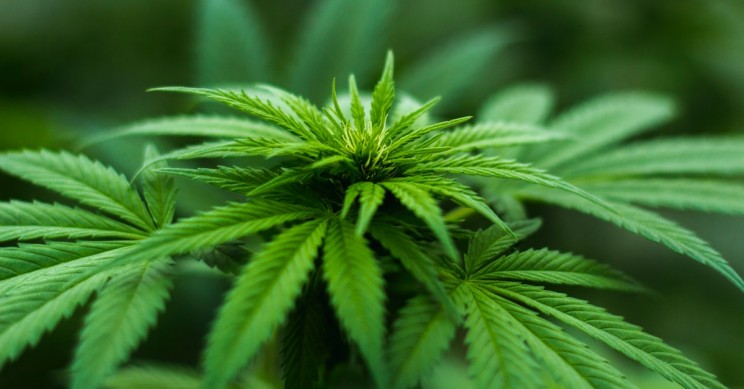 To local inhabitants of this region, cannabis has long had a reputation for being a dangerous plant. So much so, that great lengths have been taken over time to attempt to eliminate it in the wild.

But, of course, some wild fields are still relatively intact today.

Like most plants, they need sunlight, high temperature and good supplies of nutrients and water to grow well. So long as these conditions exist, the plant can survive and even thrive.

„A marijuana plant is very adaptive. And as long as you facilitate the proper environment required for the plant to grow, it will grow whether it is indoors using LED grow lights or outdoors in the wild. Humans have taken advantage of this attribute, making it possible to grow weed under more manipulated conditions. Because of this, marijuana can be found in areas where the plant has no origin or history,” notes feedtheseeds.com.

Growing your own cannabis has become more and more popular over recent years. While it is legally forbidden in most parts of the world, other areas like some U.S. States do now have provisions for growing small batches at home.

For any users of cannabis, growing your own has some important advantages. These include (credit to leafly.com):

Who can grow cannabis?

This really depends on where you live.

As we have already seen, growing or evening using cannabis is illegal in most parts of the world. But quite a few countries, whilst technically still banned, won’t necessarily enforce the law.

In the UK, for example, it is still illegal to possess, grow, distribute or sell marijuana. In fact, if caught, you be hit with a hefty fine or prison sentence.

That being said, cannabis use for medical purposes is allowed in the UK under certain strict conditions.

In other parts of the world, like Canada, the Netherlands, and some U.S. states, you are perfectly entitled to grow and use cannabis. Where legal, pretty much anyone can grow the plant so long as they meet legal requirements (license holder, etc.), and have access to the right equipment.

In fact, growing cannabis has become a new exciting business venture for many entrepreneurs. 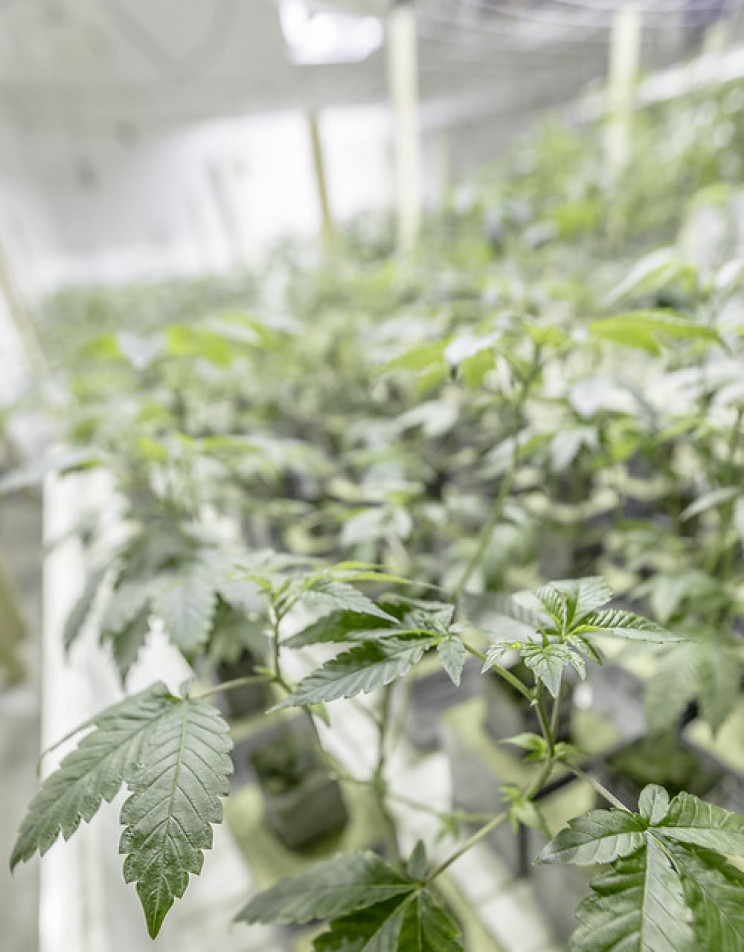 Here are a few examples of companies who are hoping to 'get in on the act.’

1. Green Thumb Industries (GTI) are based in Chicago

Green Thumb Industries or GTI for short, are a U.S.-based national marijuana cultivator, processor and dispensary company. They were founded in 2014 and have since grown to over 600 employees.

50 of their team are based in Chicago alone, which also happens to be their HQ. They use data-driven analytics to create strains of cannabis to meet their customers own unique needs.

2. Nirvana Spirits have made cannabis-infused booze 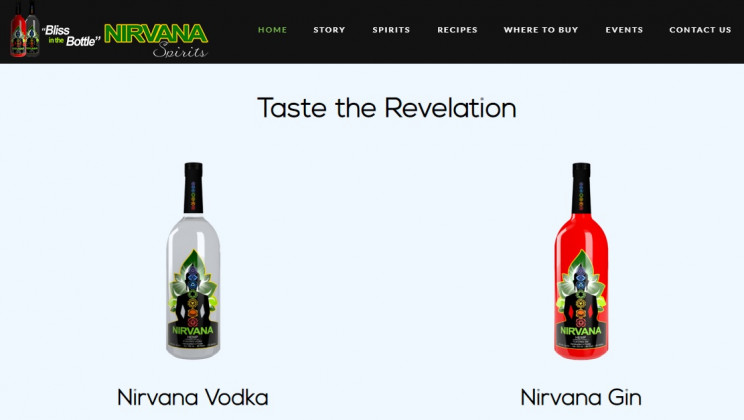 „In June 2016, Dr. Ram Ramcharran had a vision. He wanted to create a craft vodka that tasted great and used the best natural ingredient on earth — cannabis,” according to Nirvana Spirits.

After years of trial and error, they have recently announced their „Touch ONE Vodka” that is described as a „clean, crisp spirit with a cannabis kick.” They also produce a cannabis-infused Gin if that’s more your thing.

Leaf Trade, rather than cultivating and processing cannabis, has devised a platform to streamline connecting customers with dispensaries. With their platform, dispensaries can browse trending products, earn loyalty bonuses and request marketing materials and samples from producers. 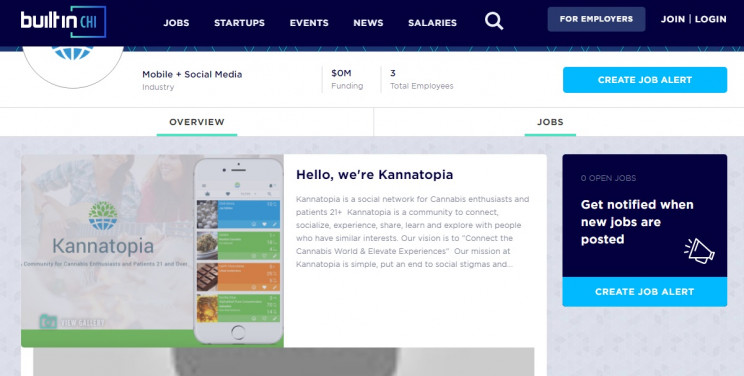 While cannabis-use is more socially acceptable than ever before, there are still many people who don’t want to share their opinions in the open. That’s where Kannatopia comes to the rescue.

They have developed a „safe space” for anyone over the age of 21 to connect and share reviews and guides on anything cannabis-related. It is also open to businesses who can create profiles to advertise and connect with customers.

CannFundr, a crowdfunding site, was specifically designed to help startups get financing for their cannabis-related business idea. At present, and for obvious reasons, more traditional routes for getting investor cash can be quite difficult.

But with CannaFundr entrepreneurs can get connected with cannabis-friendly investors to get the vital capital needed to make their idea a reality.

6. Surterra Wellness is all about medical cannabis

Surterra Wellness is an Atlanta-based medical cannabis company who first formed in 2014. Since 2015 they have managed to attract over $100 million in investment with an extra $65 million raised in series C equity.

At present, the company only has licenses to operate in Texas and Florida.  Surterra hopes to conduct clinical research trials related to cannabinoid treatment of anxiety, pain, and PTSD, as well as other significant health issues.

Cloud Creamery, based in Brighton, Boston, has an interesting angle for getting in on the cannabis-act. They created a cannabis-infused ice cream that, they hope, will take the market by storm.

At present they have various flavors including lavender-honey and black sesame with miso caramel.

They hope to get permission to distribute their ice cream in hospitals, medical facilities, and other dispensaries. It’s currently in talks with four Boston-area dispensaries and two delivery services.