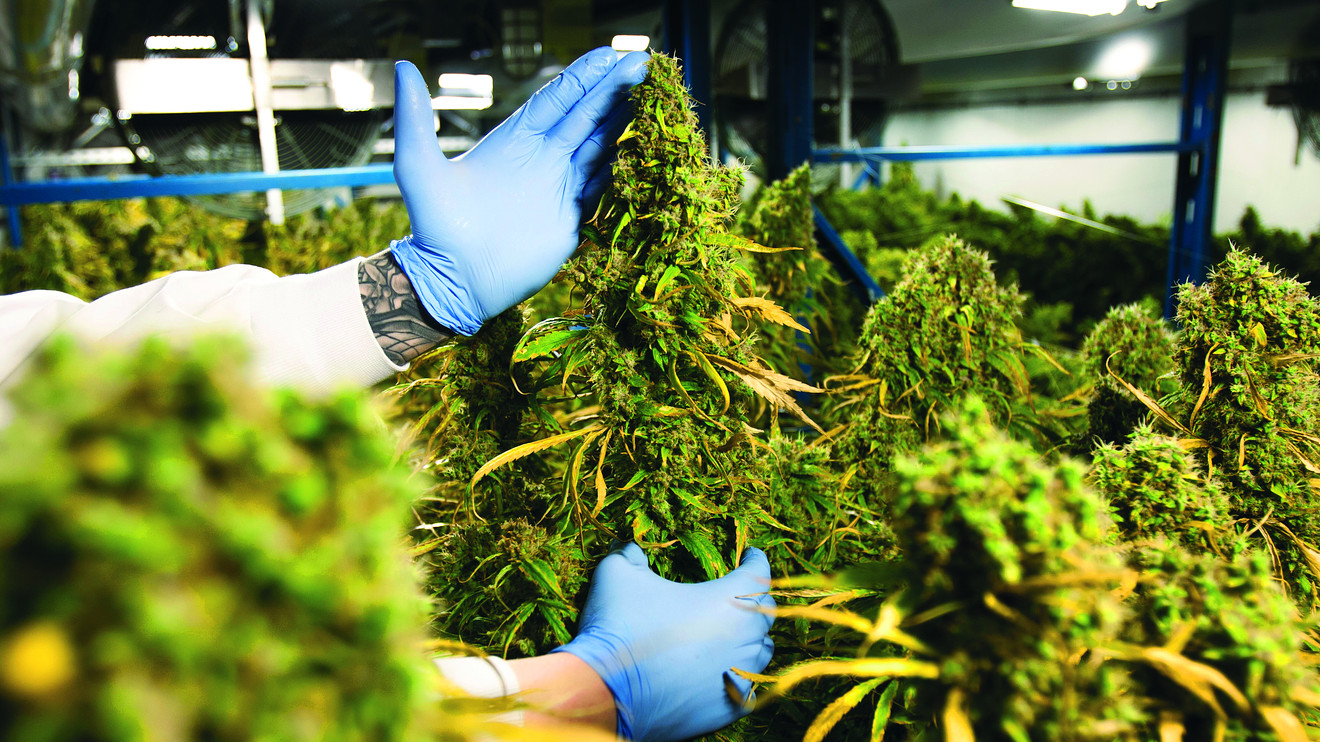 Organigram OGI, +4.80% OGI, +4.61% the first major cannabis company to report earnings, may be something of a bellwether for the rest of the Canadian cannabis industry, giving investors clues as to what to expect with the larger-by-market-value rivals such as Aurora Cannabis Inc. ACB, +2.96% ACB, +3.29%  and Canopy Growth Corp. CGC, +3.84% WEED, +4.26%

The FactSet consensus was for a profit of 3 cents and revenue of C$29.7 million. Organigram’s fiscal third quarter ended May 31.

During the quarter, the company’s raw tonnage of pot decreased sequentially to 4.60 metric tons from 4.99 metric tons. In the conference call early Monday, executives said that a part of the reason for the decline in sales was related to how Ontario, Canada’s most populous province orders pot and the dearth of retail stores there.

Cash and all-in-costs of cultivation increased to C$0.95 and C$1.29 per gram of dried flower, respectively, from C$0.65 and C$0.95 per gram in the sequential second quarter, due primarily to a “temporary” decrease in yield per plant resulting from a change in growing protocol. The company said yield returned to previous levels toward the end of the third quarter and into the fourth quarter.

Organigram Chief Executive said on the earnings call that the increased costs were due to an ultimately unsuccessful experiment it conducted with how it planted new harvests.

Executives said that the company has about 700 employees now and expects to hire another 100 by the end of the calendar year.