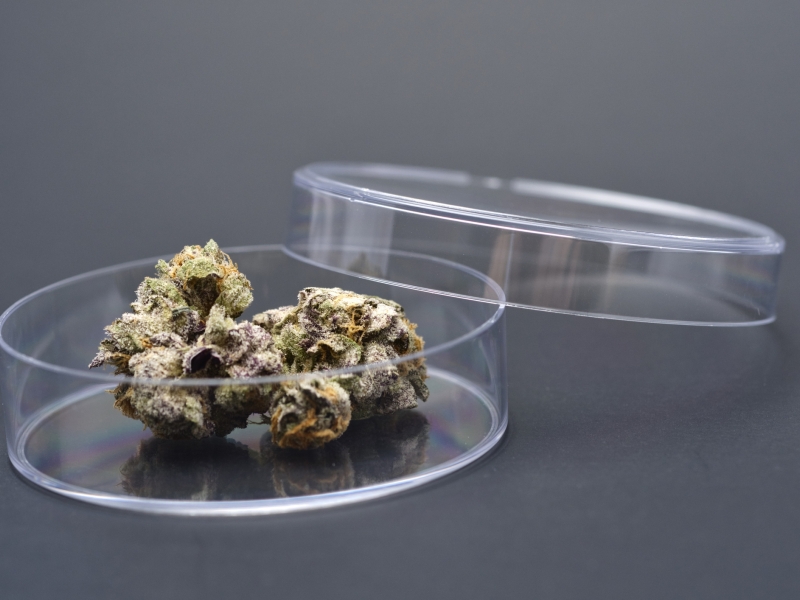 The dealmaking frenzy in the marijuana business continues.

Chicago-based Grassroots Cannabis is being acquired by Curaleaf, based in Wakefield, Mass., for $875 million in cash and stock.

Curaleaf operates in 12 states. It says the deal to buy Grassroots will make it the largest medical and adult-use cannabis company.

The acquisition will give Curaleaf a presence in Illinois, where the cannabis market will expand dramatically when recreational marijuana use becomes legal Jan. 1.

As the sixth-largest state, Illinois is one of the biggest potential recreational-use markets, along with Curaleaf’s home state of Massachusetts. But the Illinois recreational-use legislation favors existing operators, who get first shot at cultivation and dispensary licenses.

In an interview after raising money this spring, Grassroots CEO Mitch Kahn hinted he was looking at buying rather than selling. „We’re focused on gaining scale . . . looking to buy scale in important states we aren’t in.”

The cannabis industry has been in consolidation mode for a couple of years, and several Chicago-based companies emerged as large players. One by one, they’ve either gone public in Canada and continued to grow or sell.

Grassroots was one of the last large Chicago-based cannabis companies to make a deal. Green Thumb Industries went public on the Canadian Securities Exchange a year ago, and Cresco Labs went public in December.