On Wednesday, state lawmakers in the Ohio House approved Senate Bill 57, which would allow Ohio farmers to plant the crop and permit stores to sell hemp-derived CBD.

The vote came after Speaker Larry Householder had mulled delaying the bill until the fall. But state budget delays gave Householder time to review the hemp proposal and feel comfortable with it, he told reporters. 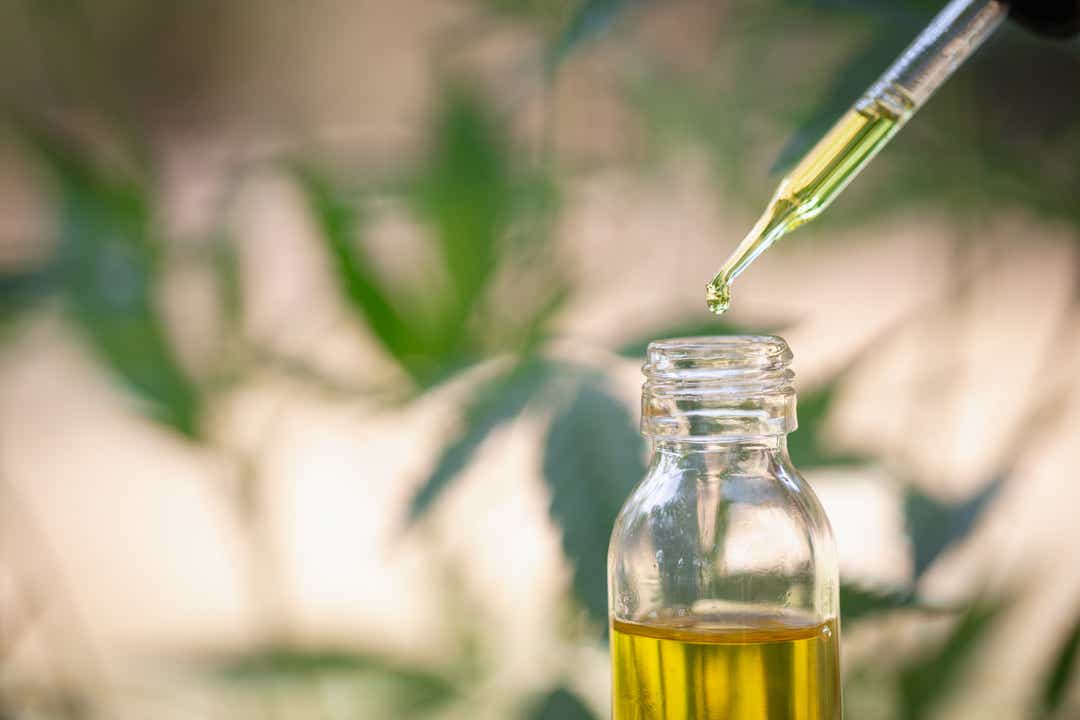 The state pharmacy board released a statement in August 2018 that CBD could only be sold through state-licensed medical marijuana dispensaries, leading to widespread confusion and, in some parts of the state, products being pulled from shelves.

Changes approved Wednesday would immediately allow sales of CBD by removing it from the state’s controlled substance list.

Legalization of hemp would help Ohio State University, which had planned to plant hemp this summer. The bill allows colleges to grow and process hemp without state-issued licenses.

Ohio State’s College of Food, Agricultural and Environmental Sciences educators want to see which varieties of hemp grow best in different parts of the state and share initial observations with Ohio farmers. From there, the college has a long list of things it wants to study about hemp: seeding rates, pest management, how it fits into crop rotation, impact on water quality and more.

“It certainly can help universities like Ohio State University as they continue to study hemp and try to perfect seeds,” Householder said.

Democratic Rep. Stephanie Howse, of Cleveland, wanted to eliminate a part of the bill that prohibits individuals convicted of felony drug offenses from working in the hemp industry. She said that prohibition flies in the face of the goals of rehabilitation.

But her idea was rejected after Seitz expressed concerns that it wouldn’t jibe with federal law.

The bill was approved by the Ohio House of Representatives, 88-3, Wednesday. Three conservative lawmakers, including Butler County Rep. Candice Keller, voted against the bill.

The proposed legislation awaits approval from the Senate and Gov. Mike DeWine’s signature. If approved, the bill would take effect immediately it was signed.