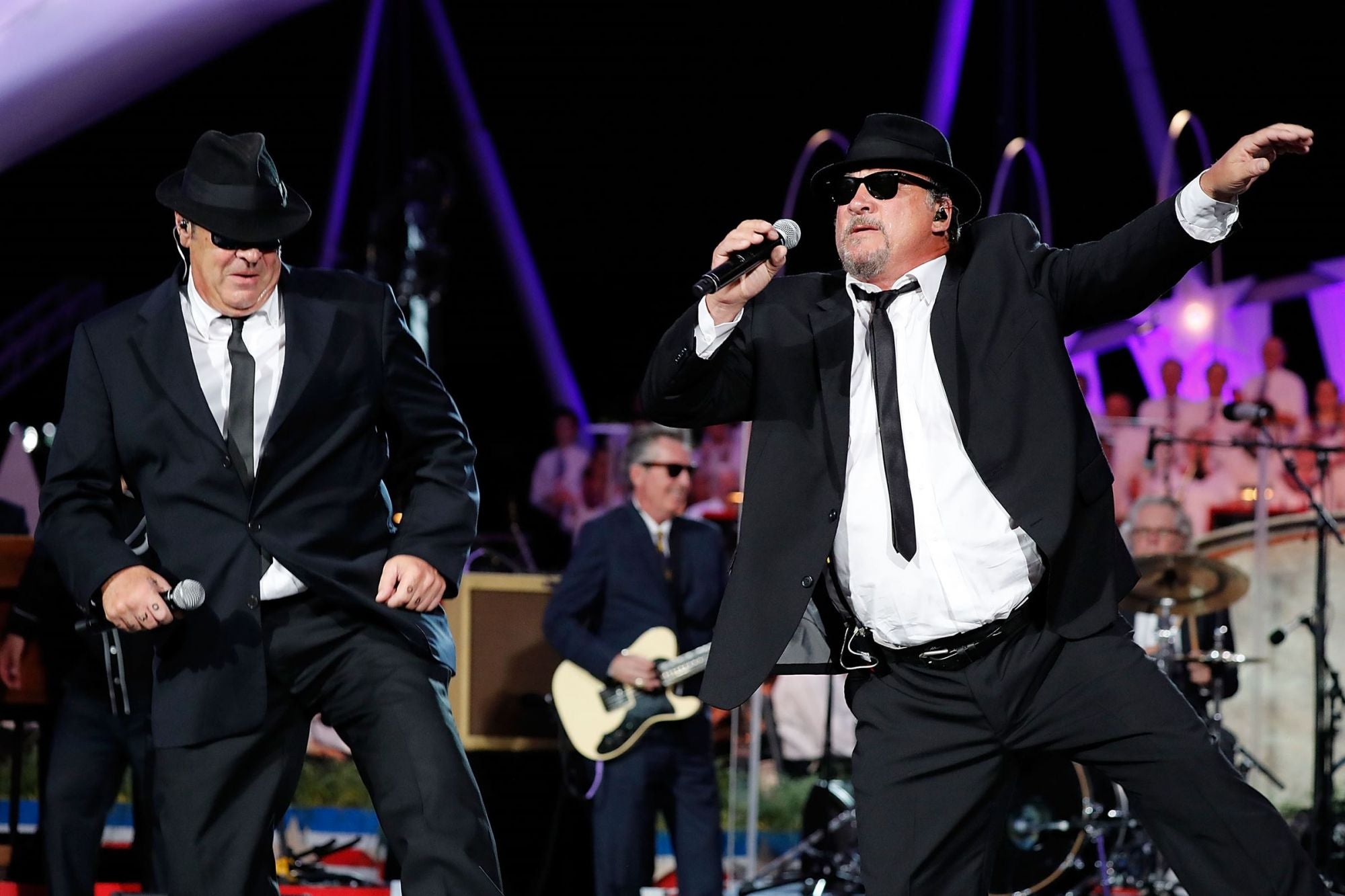 He’s an Illinois native who has been growing pot in Oregon. Not that Illinois legalized he’s bringing what he’s learned back home.

Jim Belushi has been building a cannabis business in Oregon for several years but now that his home state of Illinois will allow sales of recreational pot in 2020 he’s expanding where his roots are. Belushi plans to bring a new strain, named The Blues Brothers after film and band that his brother, comedian John Belushi, made famous along with comedian Dan Ackroyd, first to the market in Illinois.

Belushi, who has performed in the band, wants to use the Blues Brothers brand when he takes his product national.

„Illinois is going to be a huge market,” Belushi told Advertising Age. “I want to be on the shelves come Jan. 1.”

Illinois lawmakers voted to make recreational marijuana sales legal this year and the regulatory system that will govern the market is now taking shape. Sales in Illinois, the sixth largest state in the union, are expected to start strong and grow rapidly.

Related: Jay-Z Gets Into the Pot Game

Jim Belushi grew up in the Chicago suburb of Wheaton but moved to the West Coast long ago as his acting career took off. He’s been farming marijuana in Oregon the last few years, selling his cannabis under the Belushi’s Private Vault and Captain Jack brands. Belushi has a 93-acre cannabis farm in southern Oregon, near the town of Eagle Point.

The Blues Brothers strain will take his operation to a national level. He told Advertising Age he plans to launch the brand by driving a replica of the famous Bluesmobile down Chicago’s Lake Street under the El Train with a joint instead of a public address speaker on top.

Belushi also is looking into launching into the California and Nevada markets. He told Advertising Age that some of this will involve licensing of the Blues Brothers name to other growers, and that he has been meeting with growers to take the brand national and even international.

He said he also has plans to do a reality show based on his life as a marijuana farmer.

A believer in cannabis.

Last year, Belushi told KGW News, the NBC affiliate in Portland, Oregon, that the cannabis business is more than a hobby for him. While he still acts, Belushi said that “I had a couple of offers this week that I passed on because I want to be here in Oregon now.”

He later added, “As everybody knows, the best cannabis in the country comes from Oregon.”

Belushi also said he believes that marijuana has the potential to help people in many ways. For example, he calls one of his strains “the marriage counselor” because he believes marijuana can help couples become closer. He also believes that it can help those suffering from Post-Traumatic Stress Disorder.

Belushi also said he believes marijuana has helped him, telling the TV station, “My payoff has been where this plant has led, emotionally and spiritually.”

Belushi has acted since 1978, when he had an uncredited bit part in the film, “The Fury.” He rose to fame in the 1980s as a member of “Saturday Night Live” and in films such as “About Last Night” and “The Principal.”

He also starred in the television show “According to Jim” from 2001 to 2009 and recently had a part in the third season of “Twin Peaks.”