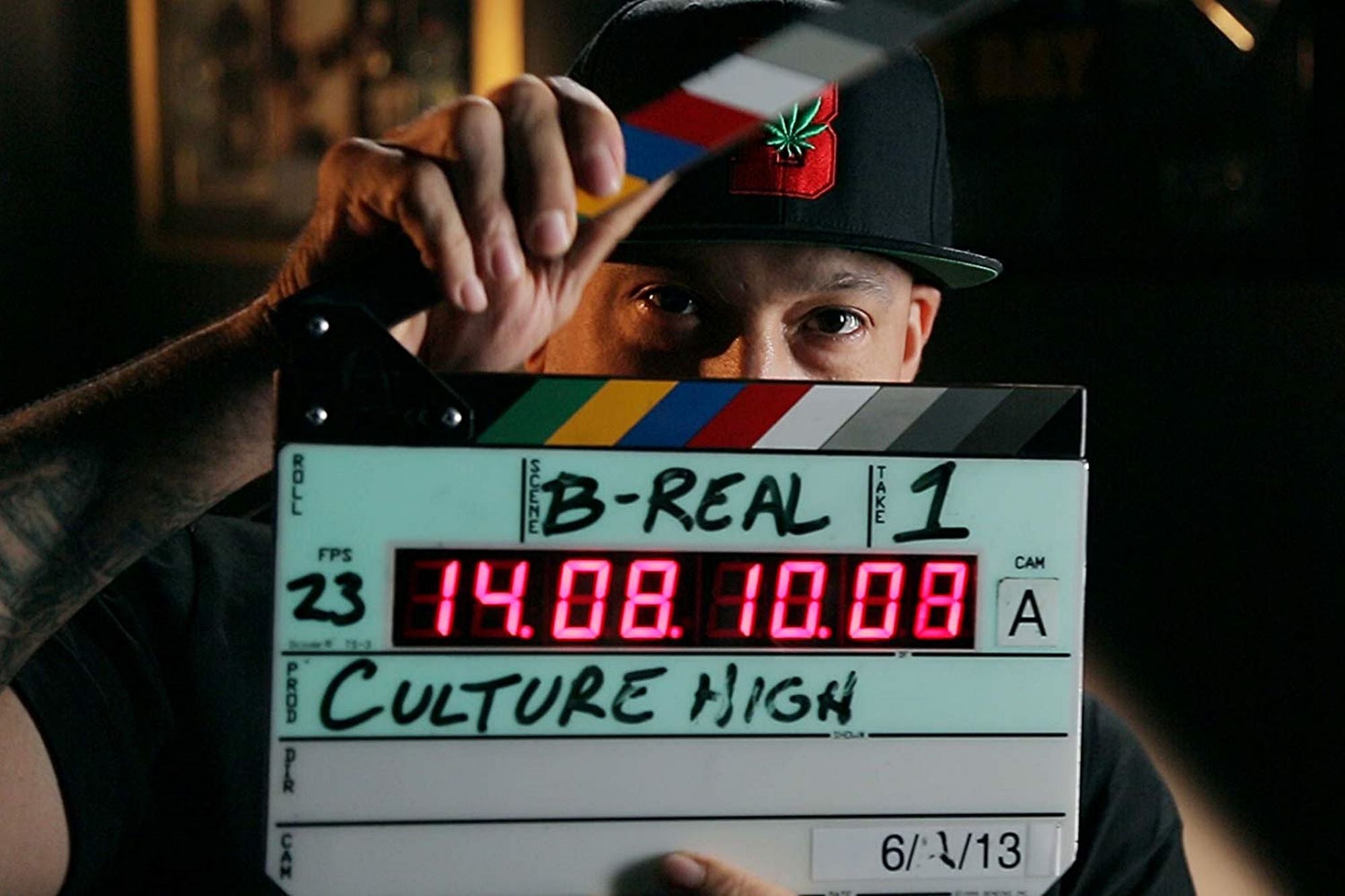 Cannabis is a new legal industry but a longstanding presence in our popular culture.

With the growth of the cannabis industry comes a growth in cannabis media. And with so many people eager to learn about this young and burgeoning space, cannabis documentaries are popping up all over the place, helping to educate the masses on everything from medicinal marijuana and the business behind cannabis to legislative issues and cultural phenomena.

If you’re looking to learn more about the wide world of cannabis, here are seven cannabis documentaries that you have to watch!

The Culture High provides the perfect primer on all things legislation. It’s a great place to start when looking at cannabis documentaries, taking viewers through a deep look into cannabis prohibition in North America. From the failed war on drugs to looking at why cannabis prohibition was first enacted in the first place, The Culture High provides a macroscopic view of these issues.

According to their own website: “The Culture High is the riveting story that tears into the very fibre of modern day marijuana prohibition to reveal the truth behind the arguments and motives governing both those who support and those who oppose the existing pot laws.”

The documentary features key interviews with doctors, sheriffs, dealers, and actors to provide a comprehensive view on cannabis prohibition. The film even stars the likes of famous cannabis activists Joe Rogan, Snoop Dogg, Sir Richard Branson, Wiz Khalifa, and more. If you’re new to the cannabis world, The Culture High is a great place to start.

Related: New Study Finds Genetics Is Why Some People Feel 'Paranoid’ When They Get High

From famous actress and cannabis activist Ricki Lake comes Weed the People, an in-depth documentary on medical marijuana. In this film, Lake and director Abby Epstein looked to shine a light on the vitality of medical marijuana, exploring the life-saving qualities of cannabis and profiling a number of families facing life-or-death situations.

In an exclusive interview with Cannabis & Tech Today, Epstein described the inspiration for the film: “The inspiration … was a little bit unorthodox because we didn’t really set out to make a film about medical marijuana …. [Ricki Lake and her husband] got very involved in helping a little girl who was suffering and undergoing chemo and had a disease where she had tumors all over her body. They were researching alternative and integrative therapies for this little girl … and they came across cannabis oil … and the anti-tumoral effect that’s been studies, and so that really launched the film. They were really trying to help this little girl and, through that, open the door to this world of medicine and trying to figure out why nobody knows about this.”

It’s safe to say, if you’re looking for an introduction to medical marijuana, Weed the People provides a comprehensive overview that will tell you all you need to know.

In this Netflix exclusive documentary, hip-hop pioneer Fab 5 Freddy takes viewers on a journey through America’s complicated relationship, starting with the popularity of the substance among jazz musicians. Along with Snoop Dogg, Cypress Hill’s B-Real, and Damian Marley, Grass is Greener takes a look at the racially biased history of the war on cannabis and the plant’s influence on music and culture.

Grass is Greener provides a balanced look at cannabis, considering both legislative issues and pop culture phenomena, and is one of the latest documentaries to dive into cannabis.

Related: These Are the Skills That Will Get You a Job In the Cannabis Industry

A NORML Life focuses on the medical aspect of legalization and highlights how it happened in Washington, D.C. The film also gives extra details as to what exactly cannabis is made of and how those compounds interact with our bodies, specifically our endocannabinoid system. A NORML Life provides a scientific, as well as legislative, look at cannabis, for those who want a more technical information about the plant.

The Union: The Business Behind Getting High

The filmmakers behind The Culture High first made The Union: The Business Behind Getting High. What makes this film unique from the others is its business-focused content. Looking at growth, sale, and trafficking of cannabis, The Union examines the underground market by interviewing growers, police officers, criminologists, psychologists, economists, doctors, politicians, and pop culture icons, revealing how the industry was growing despite its illegality.

The film likens cannabis prohibition to the prohibition of alcohol of the 1920s and answers a variety of questions about cannabis. The Union provides a unique look at how the illicit market of cannabis operated before states began to legalize the plant.

Clearing the Smoke: The Science of Cannabis

Clearing the Smoke dives into how the plant’s chemical compound interacts with the brain and body to potentially treat a myriad of conditions and diseases. Utilizing personal stories as well as legitimate research done by scientists across the nation, this documentary fills a vital role the cannabis conversation, providing a much-needed look into cannabis medical science.

Likely one of the most famous cannabis documentaries out there, Super High Me was a revolutionary parody of Super Size Me. For the film, comedian Doug Benson avoids cannabis for a cleansing period before smoking or consuming cannabis every day for 30 days in a row.

Within both the 30-day cleansing and the 30-day cannabis periods, Benson underwent a variety of tests to gauge his physical and mental health. A variety of findings were surprising and others were inconsequential. However, at the time, it was vital to the cannabis industry to have a documentary hit the mainstream in the way Super High Me did.