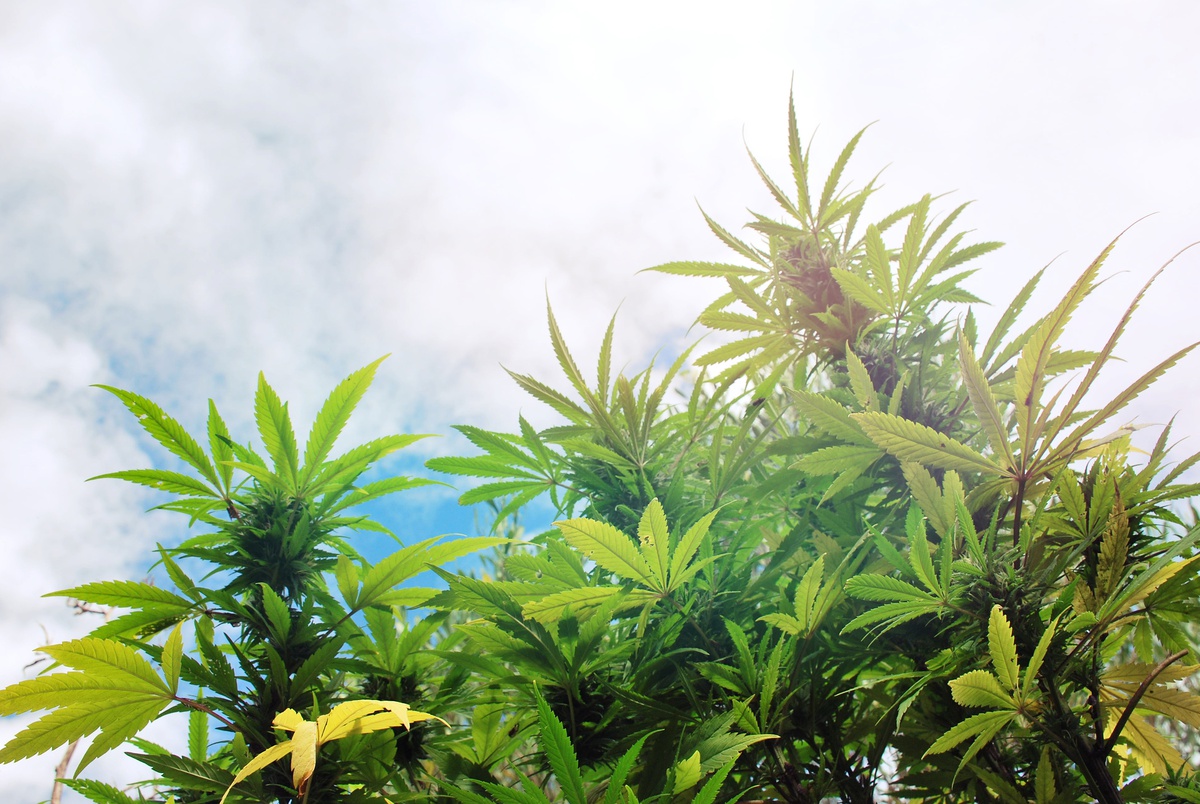 The scientists think they’ve come up with a solution to Texas’ pot problem.

Forensic and crime lab experts are optimistic state and local officials will support a new proposal that would allow for a faster, cheaper way to test suspected marijuana under the state’s new definition of the drug.

But even if law enforcement and crime labs agree to move forward with the proposal, it would still be months before labs could start testing cases for prosecutors. And there are still some looming questions — like who would pay for the additional crime lab resources?

Last month, when Gov. Greg Abbott signed into law a bill to legalize hemp and hemp-derived products, like CBD oil, the legal definition of marijuana changed from cannabis to cannabis that contains more than 0.3% of tetrahydrocannabinol, or THC, the psychoactive ingredient in marijuana. Cannabis below that level is now legal hemp.

The sudden change created chaos for Texas prosecutors handling marijuana charges under the new law. Most district attorneys in the state’s 10 most populous counties, including both Democrats and Republicans, have said testing THC levels is now required to prosecute low-level marijuana cases, since a defendant’s claim that a substance is hemp would cast too much reasonable doubt over criminal proceedings without it. The problem is the public labs in Texas don’t have equipment or a process to quantify THC concentration.

Numerous district attorneys have dropped cases and refused to accept new charges without further testing. Others have paused cases while they figure out how to proceed, and some have said they will continue to prosecute marijuana cases, with at least one saying test results aren’t usually needed.

In a letter Thursday, Abbott and other state leaders argued that cases could still be handled with the “tried-and-true” use of circumstantial evidence. Top prosecutors and lab experts have argued against this, saying things like the smell of marijuana are no longer credible evidence since hemp and marijuana come from the same plant.

Initially, crime labs said testing equipment would cost up to $500,000 per machine. One lab director estimated more than 20 labs would need the equipment to cover the state caseload. And even after they got those machines, the labs would have needed to go through an accreditation process that could take a year or more before they could test samples for law enforcement.

Now, after meeting last week with officials from the U.S. Drug Enforcement Agency, which worked to distinguish hemp from marijuana when the U.S. farm bill legalized hemp in 2018 on the federal level, the Texas Forensic Science Commission’s general counsel said local officials are looking to use the same approach.

“For six months, [the DEA] figured out what they needed to do in order to provide the best, most taxpayer-efficient, economical way of distinguishing between hemp and marijuana,” Lynn Garcia told The Texas Tribune.

The federal agency’s approach is to do an initial series of tests that indicate if a substance has above or below a 1% THC concentration. Although the method looks for a concentration that is slightly higher than the legal cutoff, Garcia said the test will likely satisfy most law enforcement needs, adding that nearly all marijuana prosecutions involve THC concentrations of 12% or higher. Things like vape pen oil rise far beyond that.

The most appealing part of this plan: Texas labs already have the equipment needed to perform these tests, cutting expected costs and implementation time.

“It’s able to give law enforcement what they need to make decisions at the front end using a much less expensive process than I think what our labs were thinking they were going to have to do,” Garcia said.

“The challenge that we’re going to have is we’re talking tens of thousands, if not hundreds of thousands, of tests across the state,” he said. “We probably don’t have enough equipment.”

Garcia said the machines in place now would also likely need to be replaced more often with this type of testing. Still, she expects a need for fewer new instruments at the onset, and these machines cost significantly less — about $75,000 each.

The tests the DEA uses would also take much less time, about an hour as opposed to two days, putting less of an additional strain on the crime labs, Garcia said.

A spokesperson for the Texas District and County Attorney’s Association, which alerted prosecutors last month that pursuing marijuana cases had suddenly become more difficult, said the approach would be a viable solution to the problems caused by the new legislation.

But Stout said it will probably still take a couple of weeks before a final plan of action is agreed upon among stakeholders, including law enforcement and forensic experts. And although it seems likely the labs would be able to bypass any accreditation process using the proposed method since they already use this equipment for other tests, they would still need to validate the DEA’s methods. The plan would be for The Texas Department of Public Safety, which runs 13 state crime labs, and local labs to work with Sam Houston State University to ensure the DEA testing works in Texas.

Both Stout and Sarah Kerrigan, chair of the forensic science department at Sam Houston State University, said that process will still take months. Meanwhile, many Texas counties will hold marijuana cases in limbo or refuse to accept them.

Still, it’s a step in the right direction, they say.

“The solution is much more readily available,” Kerrigan said. “It’s still going to take some time, but it’s not going to be as logistically complex.”

Despite the apparent agreement among experts on a plan of action, one lingering question remains unanswered: Who is going to pay for the crime labs’ costs of the new legislation? The hemp bill was passed without any dedicated funds attached to it.

Over the next two years, the Legislature will funnel about $50 million into the DPS crime labs to help with chronic backlogs, but a spokesperson for the Houston Forensic Science Center said that money is because DPS is already crushed — this testing will require new resources. Garcia said she hopes DPS will get them. DPS officials did not respond to questions for this story.

“A lot of the labs are already struggling,” said Kerrigan. “Controlled substances is already the most backlogged discipline, so they don’t always have the human resources to get something done.”

Abbott did not respond to repeated requests for comment about funding for new testing under the law, though his letter to prosecutors noted that testing costs would be much less than originally expected.

Disclosure: Sam Houston State University has been a financial supporter of The Texas Tribune, a nonprofit, nonpartisan news organization that is funded in part by donations from members, foundations and corporate sponsors. Financial supporters play no role in the Tribune’s journalism. Find a complete list of them here.