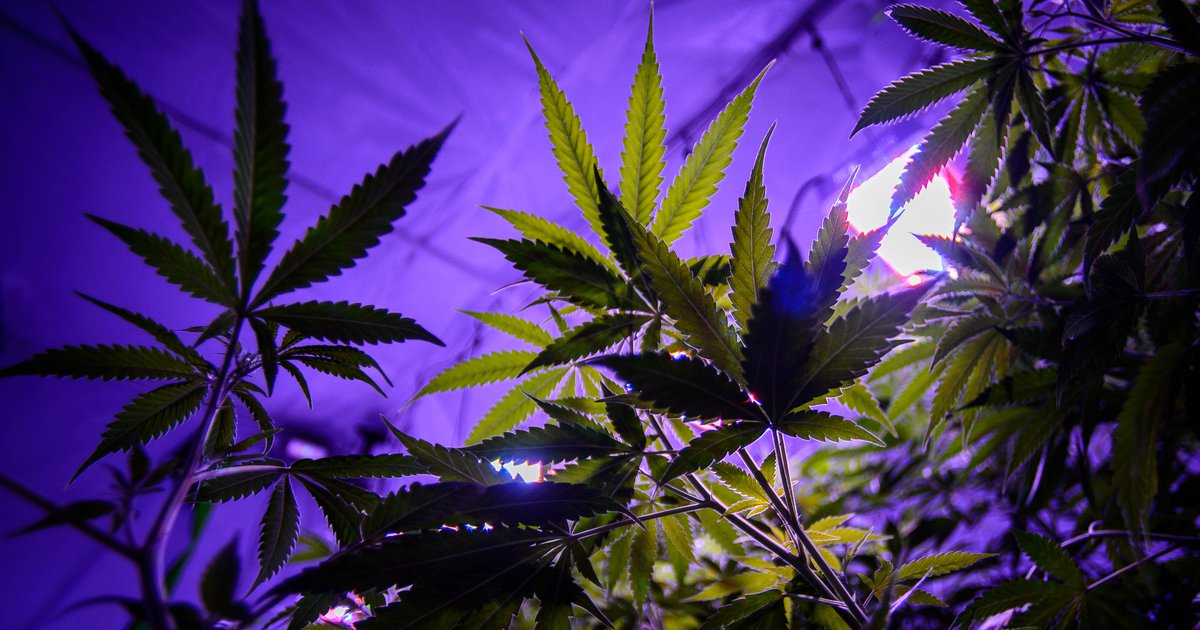 Half of the cultivation licenses went to existing Utah businesses, while the other half are based out-of-state but have “Utah ties,” according to a Friday morning news release from the Utah Department of Agriculture and Food.

The agency was authorized to award up to 10 licenses but only chose to hand out eight to avoid an overabundance of cannabis, the statement said.

Seven of the proposed cannabis cultivation sites are in rural areas and one is in urban location, Rigby said. He declined to give specific locations but said two of the farms are proposed for Box Elder County and others are planned for Weber, Davis, Tooele, Washington, Sanpete and Carbon counties.