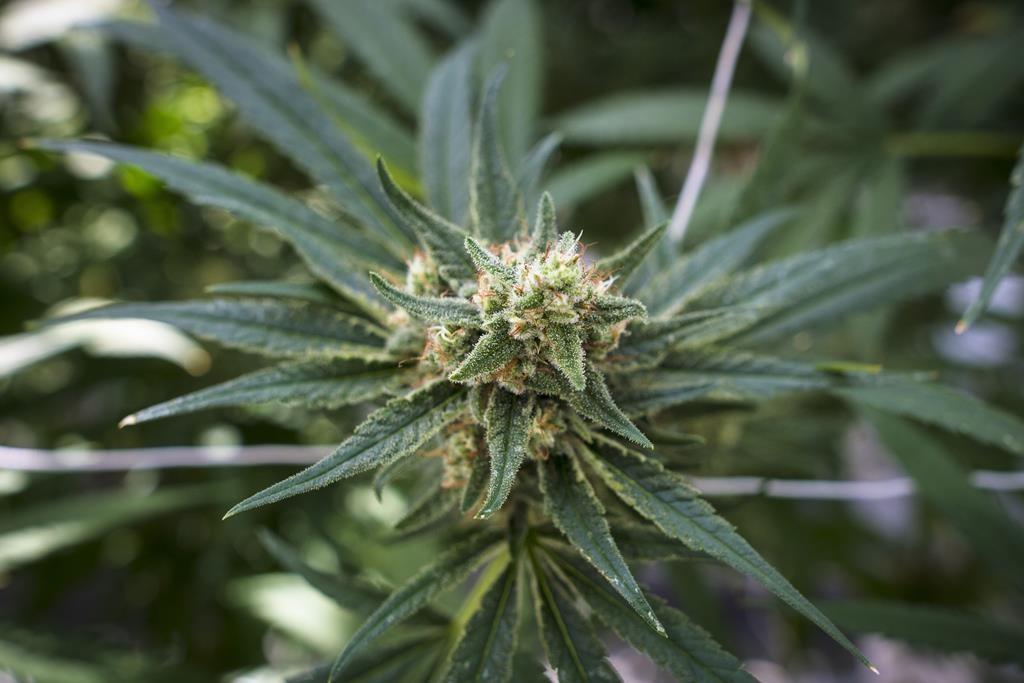 Eight people have been arrested and charged in connection with two illegal cannabis dispensaries that had been recently closed by city officials, Toronto police said Sunday.

Police said they were responding to a number of complaints about an illegal dispensary at 66 Fort York Boulevard that had been shut down.

Police allege two women and two men were selling cannabis on the sidewalk outside of the Fort York address.

Police said cannabis, iPads, customer information and point of sale machines were collected by officers during the arrests.

Further north, police said they arrested and charged four people outside of another closed dispensary at 104 Harbord Street.

Police allege one woman and three men were selling cannabis in front of the Harbord Street building.

All the people who have been charged were released with conditions and will appear in court at a later date, police said.

On Friday, police arrested a 22-year old man who was selling cannabis on the sidewalk outside a closed pot shop along Fort York Boulevard. He is now facing charges of unlawful sale and unlawful distribution.

Since April, bylaw officers have been raiding and closing the four CAFE locations in the city, only to have them continually reopen.

Most recently, CAFE operators removed 4,000 pound cement blocks that were placed in front of the entrance of the Harbord Street location on July 17 and reopened a day later.

Sunday’s arrests come as Toronto police were seen earlier that afternoon handing out tickets in and around the various CAFE branded storefronts.