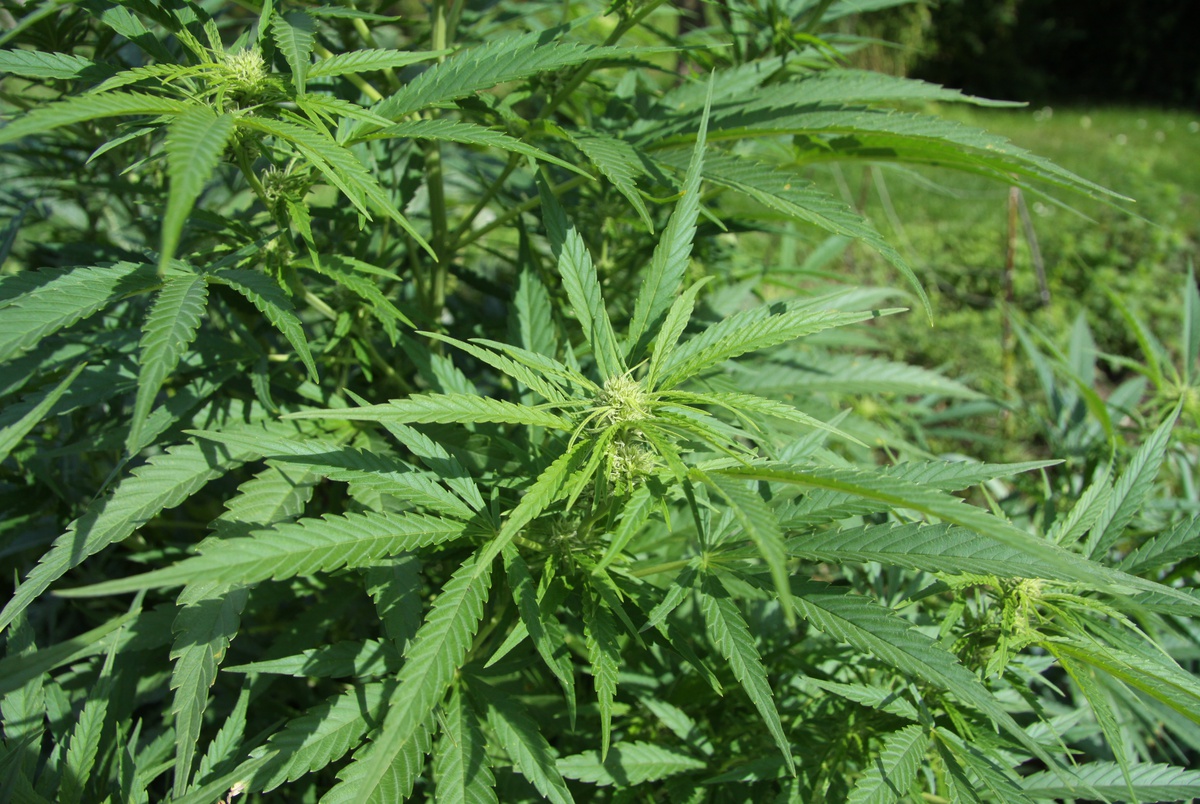 One day, you’re trying to pass the Texas Hemp Farming Act to regulate the commercial production of hemp. The next day, local authorities are saying you’ve essentially decriminalized marijuana.

The quick version, reported last week by the Tribune’s Jolie McCullough, is that legislation opening the legal doors for hemp farming makes it much more difficult to prosecute people caught with small amounts of marijuana; attorneys say it would require laboratory testing to tell legal hemp from illegal pot. They come from the same plant. Hemp, a plant once known for making rope now used in a variety of commercial products, has become a major cash crop. The difference is in the amount of tetrahydrocannabinol, or THC, the psychoactive ingredient that produces marijuana’s buzz. If it’s got 0.3% or more of that THC, it’s marijuana; less, it’s hemp.

And McCullough found a twist: Most of the state’s crime labs, including those run by state police, can’t measure the amount of THC.

Which, in turn, has most of the big-city prosecutors in Texas dropping small marijuana cases. If it’s not pot, it’s not a crime, and if you can’t prove it’s pot, there is a reasonable doubt.

It might not surprise you to hear that this doesn’t sit well with some of the state’s leaders. They say the lab reports aren’t needed, that the prosecutors should proceed with their marijuana cases, and that, heaven forfend, the state government did not, did not, did not decriminalize the drug.

Gov. Greg Abbott, Lt. Gov. Dan Patrick, Attorney General Ken Paxton and House Speaker Dennis Bonnen have co-signed a letter to the state’s district and county attorneys, saying their interpretation is that the hemp law doesn’t do what the prosecutors think it does. “Failing to enforce marijuana laws cannot be blamed on legislation that did not decriminalize marijuana in Texas,” they wrote.

For one thing, people transporting hemp are supposed to be carrying certificates authorizing them to do so.

The letter even took a swipe at federal officials: “If the Legislature had not adopted the federal differentiation of hemp from marijuana and set its own regulatory course, Texas would be beholden to Washington’s determination of what is best for Texans.”

Austin has a bit of the same disease state leaders have diagnosed Washington with. A few months after every session of the Texas Legislature, the people in state government start finding out the distance between what they actually did and what they thought they were doing.

Maybe they just didn’t do their homework. For instance, a report from the House Research Organization, which examines legislation before the House votes and writes it up in easily digestible form to help lawmakers understand what they’re voting on, had an analysis of House Bill 1325, the hemp bill. It included, in a section on objections from opponents of the legislation: “Under the bill, edible items with a maximum THC concentration of 0.3 percent would be legal, which could increase the amount of testing the DPS crime lab would undertake incidental to investigating crimes.”

On another front, this year’s Legislature took a serious swing at lowering the penalties for possession of smaller amounts of marijuana — essentially turning a crime that now can put someone in jail into one that results in something more like a traffic ticket. That decriminalization legislation, House Bill 63, sailed through the Texas House on a 103-42 vote. But the lieutenant governor said he was against it and didn’t move it forward for Senate consideration.

But the way some of the prosecutors read the hemp bill, possession of small amounts won’t result in jail or a ticket. Or anything worse than confiscation of the suspicious herbs.

The Austin brass noted in their letter to prosecutors that the cost of the tests will decline. And forensic scientists are proposing faster, cheaper ways to test suspected marijuana that could resolve at least some of this problem. In the letter, they contended that the change in law “did not limit the prosecutorial options for prosecuting marijuana cases.”

Their argument included a simple statement that, as it turns out, nobody disagrees with: “This regulation of hemp did not abolish or reduce punishment for the possession of marijuana, which remains illegal under state law.”

It’s illegal. But according to the folks who have to prosecute these cases, the state installed a huge practical obstacle to enforcement.

It’s too hard to tell rope from dope.