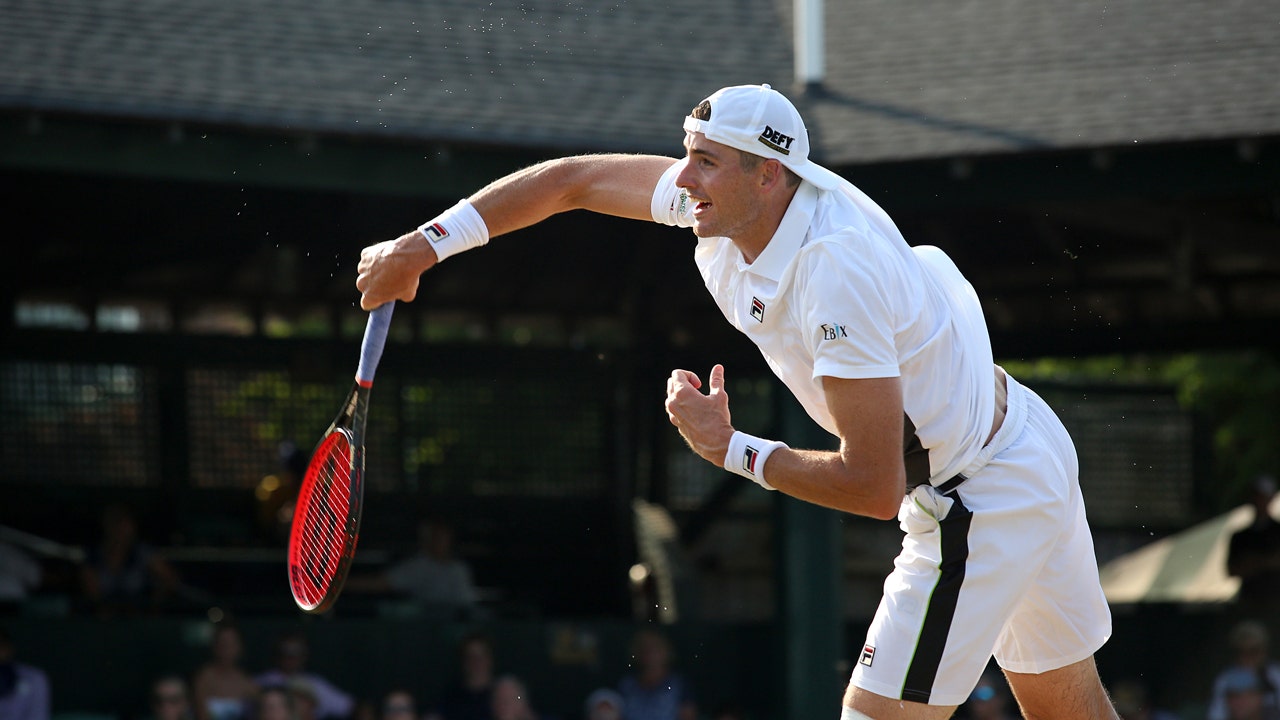 Tennis star John Isner is the latest athlete to enter the CBD marketplace, signing an endorsement agreement with infused sports drink brand Defy that marks the first deal of its kind in the sport.

Isner, the world’s 14th-ranked player, will wear a Defy patch on his hat during upcoming tennis tournaments, a company representative told FOX Business. He will also drink the CBD-infused beverage, touted as a muscle recovery aid, during competition.

“I play a sport where taking a single point off can be the difference between winning and losing a match and Defy is a product specifically intended to put me in a position to perform on every single point,” Isner said in a statement. “It’s been great etting to know Defy as a company and I look forward to working with them to help people achieve improved performance through CBD.”

CBD, or cannabidoil, has grown in popularity in recent years for its perceived health benefits. The hemp derivative does not produce the psychoactive effects associated with marijuana use. The Defy sports drink contains 20 milligrams of CBD per bottle.

The endorsement deal comes amid a shift in how some sports league are approaching medical marijuana and other cannabis-related products. IndyCar unveiled its first CBD-related sponsorship deals last May after a longstanding ban on the partnerships. BIG3, the 3-on-3 professional basketball league founded by musician and actor Ice Cube, named CBDMD its official CBD partner and exclusive jersey patch sponsor last April.

While the NFL recently announced plans to explore the potential use of medical marijuana for pain management for players, a league representative told FOX Business in May that the league has no plans to reverse its ban on marijuana and CBD business deals and sponsorships.