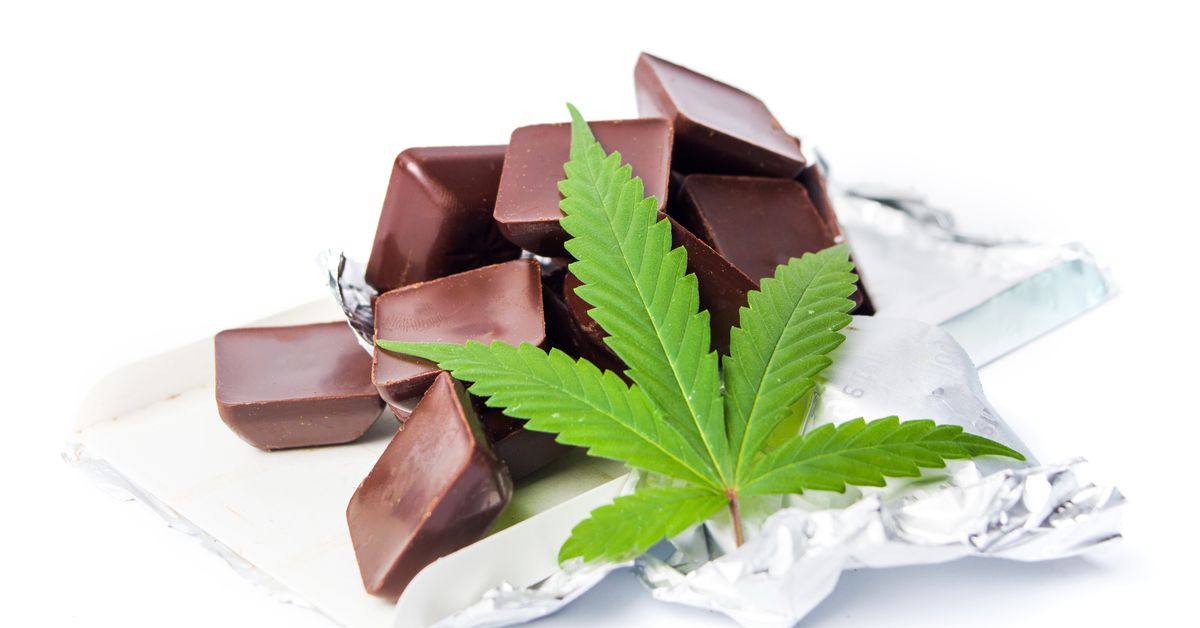 Cannabis edibles (that is, pot brownies and more) are set to be legalized in Canada later this year — but most of them won’t be available in Quebec.

The Quebec government (led by Francois Legault) revealed new proposed regulations for the sale of marijuana products in the province on Wednesday. According to Bloomberg, any product that is “attractive to minors” will be banned — that means any sweet products such as chocolate, ice cream, candy, and baked goods will be banned from dispensary shelves in Quebec.

Also in the same set of regulations is a ban on additives that would alter the smell or flavour of cannabis products — in effect, that means no kind of flavouring or colouring can be added to legally sold weed products.

While recreational cannabis was legalized across Canada in October 2018, edibles and some other products were not permitted at the time. The federal government is planning to allow a range of other products such as edibles and topical products in October this year, but provinces may further regulate those products.

A statement from Quebec’s health ministry justifying the bans claimed that the federal rules on edibles and other cannabis products are too lax.

The CAQ government’s plan isn’t a total ban on edibles, reports CBC: It mostly seems to cover prepared products such as sweets or brownies, while some products such as edible oils and butter that do not appeal to children will be permitted.

The ban specifically identifies sweet products, implying that savoury products may be permitted, opening the door for Quebec’s cannabis retailer, the SQDC, to sell at least some edibles. However, those rules about added flavours in cannabis products may also get in the way — edibles like weed-infused soup or hot sauce may well be blocked by that additional rule. In any case, any products like butter that could be permitted will be restricted to a relatively small 10 milligrams of THC per package.

It’s not terribly surprising that the CAQ have decided to bar most edibles from the province — the government has proved willing to impose the country’s strictest rules on cannabis consumption, for example, with plans to raise the cannabis consumption age to 21 in Quebec. (An attempt to ban all cannabis consumption in all public spaces was also proposed, but later dropped, although some municipalities have implemented their own bans.)

In any case, any edibles that might have been permitted onto the Quebec market would have been produced on a fairly industrial scale, so that the province’s government-owned marijuana retailer would be able to stock them in all its stores. That means small-scale, “artisanal” weed edibles like those sold in places like Denver, Colorado were unlikely to ever get a green light. Plus, any such business in Canada would need a federal permit to work with cannabis products, as compared to only a municipal-level permit in Denver.

Those rules on federal permits mean that even in other provinces, edibles will likely be restricted to dispensaries — that means weed-centric pop-up dinners (for example) would not be legally allowed to take place without somewhat heavy-duty permitting.

In any case, the new rules on edibles should take effect October 17, with edible products appearing on the market in other provinces in the weeks following that. As for Quebecers, you’d better get used to baking your own cannabis sweets at home.