But the chalet’s owner Adrian Deiulius isn’t letting the incident keep her down.

The Grand Blanc Police Department was called to The Sugar Mermaid around 10:09 a.m. after receiving a report of a break-in Thursday, July 24, according to police. They found the interior vandalized and numerous items stolen.

The shop is one of six chalets that opened in the city in June at 131 East Grand Blanc Road. No other shops were broken into, police said.

Cannabidiol (CBD) products were stolen and the rest of the contents of the shop were destroyed — shelves were knocked over and products were broken and strewn on the floor, according to Deiulius. 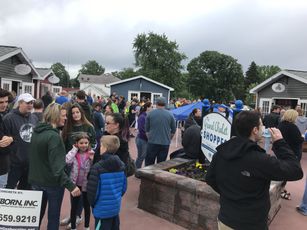 An event was held Thursday, June 20, to celebrate the opening of seven new chalet shops in Grand Blanc.

“They had totally trashed the place on top of stealing,” she said. „It was shocking to see.”

While the break-in and theft was „devastating,” Deiulius is pushing forward and said she is taking on a “it’s going to be bigger and better when we reopen” attitude.

While her shop is currently closed, Deiulius hopes to reopen within the next week.

“It’s going to take me a little bit of time just because I literally don’t have a single thing left,” she said. „I’m going to have to recreate everything that I had in the store.”

She said she has received tremendous support from her friends and the Grand Blanc community.

“I feel like everything happens for a reason and while I might not know what the reason is right now, maybe the next batch of items I’m going to make will be the best batch I’ve ever made and that’s the way I’m going to look at it,” Deiulius said. „I’m just thinking the more practice I have the better I’m going to get so I’m going to have a lot of practice coming up.”

The shop specializes in creating organic bath products that are safe for children and those with sensitive skin. The shop also offers CBD and essential oil products.

It is part of the Grand Blanc Chalet District, which opened on June 20. The area includes small wooden cottages selling a variety of products. 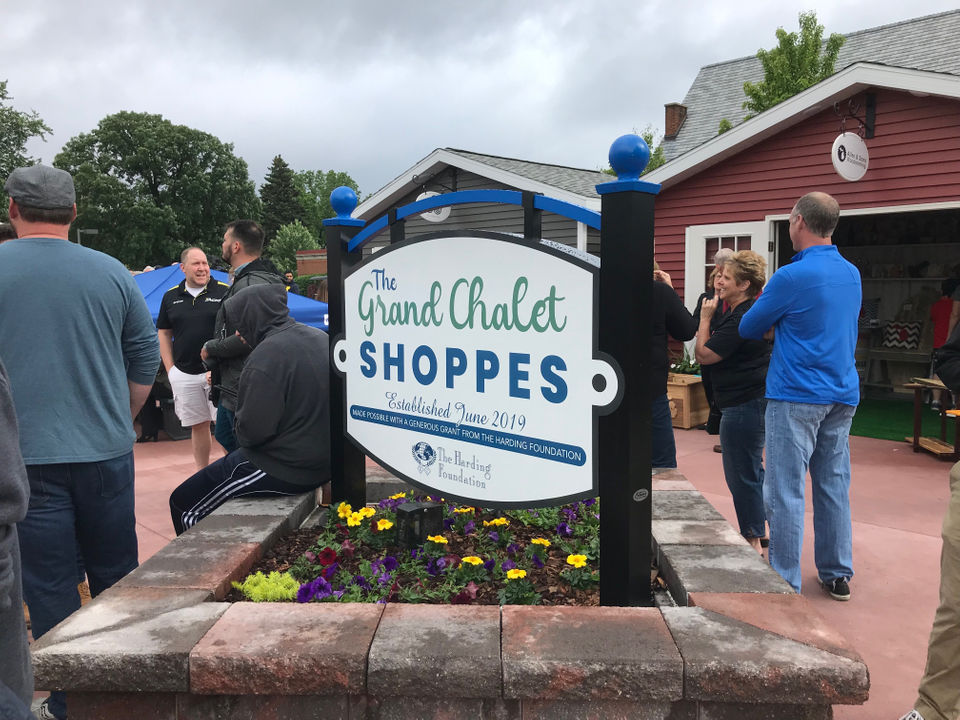 Here’s a look into the new Grand Blanc chalet shops

Deiulius said she started The Sugar Mermaid because her five children have sensitive skin but love bath bombs.

Some products look like mermaids, unicorns, Legos, dinosaurs and food or contain surprises for kids, teen and adults.

Last year, the city partnered with the University of Michigan-Flint Office of University Outreach Innovation Incubator to award one business one season of free rent in the chalet shop district. The winner was picked during a multi-week business boot camp.