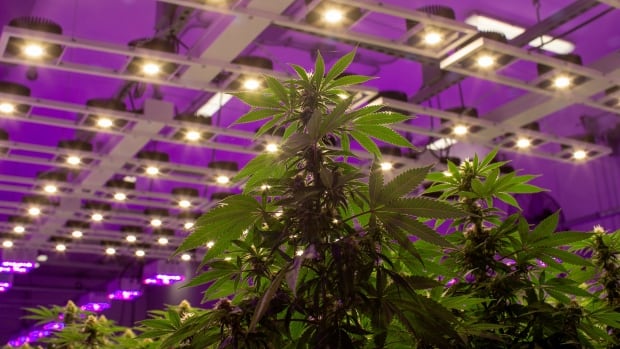 A new licensing process for legal cannabis producers in Canada limits the ability of smaller companies to attract investment, which could leave the fledgling industry dominated by companies with deep pockets or those who got a foot in the door prior to regulation changes in May, industry executives said.

The changes came about after Health Canada, the federal health agency in charge of the licensing process, was swamped by applications for licensed producers, putting a strain on its resources and causing months of delays for applicants.

The agency has received over 800 applications for cannabis licences since 2013. Of those, 457 passed the initial paper-based review, but 70 per cent of them have yet to show evidence they have built a facility.

This backlog is „contributing to wait times for more mature applications and an inefficient allocation of resources,” Health Canada spokeswoman Tammy Jarbeau said.

The licensing process has come under increased scrutiny since CannTrust Holdings revealed this month they were being investigated by Health Canada for selling marijuana grown in unlicensed facilities.

Under its new system, Health Canada requires a new facility to be fully built before one can apply for a licence, moving away from a process under which a company could apply for approval after meeting certain milestones.

„That pretty much put a lot of people out of the running of even applying anymore,” Mathew Columbro, president and co-founder of Vindica Cannabis Corp, a strategic consulting firm for companies in the cannabis industry.

Under the prior system, companies would leverage milestones achieved in the application process to attract funding for the next steps, Columbro said.

Now to even apply to some day sell cannabis products, a company must have a growing facility built without any guarantee it will receive the licence that would make the facility legal and potentially profitable.

Columbro said it is not yet clear whether the changes will have an impact on supply.

„This will help reduce the upfront capital costs and also speed up the licensing process as it will take less time to build a smaller facility than a larger one,” Foster said.

Once their licence is approved, the companies will be able to more easily raise additional capital for expansions and build out more, he said.

Industry analysts, lawyers and producers said the new system is not necessarily a bad thing as it will free up Health Canada time and resources for more serious applicants.

„It filters out those who can’t get their affairs in order,” Norton Singhavon, chief executive of GreenTec Holdings, said. „The selfish part of me, I actually like that.”

GreenTec, which operates at all levels of the cannabis supply chain, is reaping the benefits of getting in the door prior to the regulatory change, Singhavon said.

But Singhavon, whose company started in 2017, said GreenTec would not have survived without being able to attract investors as it achieved early milestones in the original licensing process, particularly when it was going public in 2018.

„Thank God this machine came in when it came in,” he said.