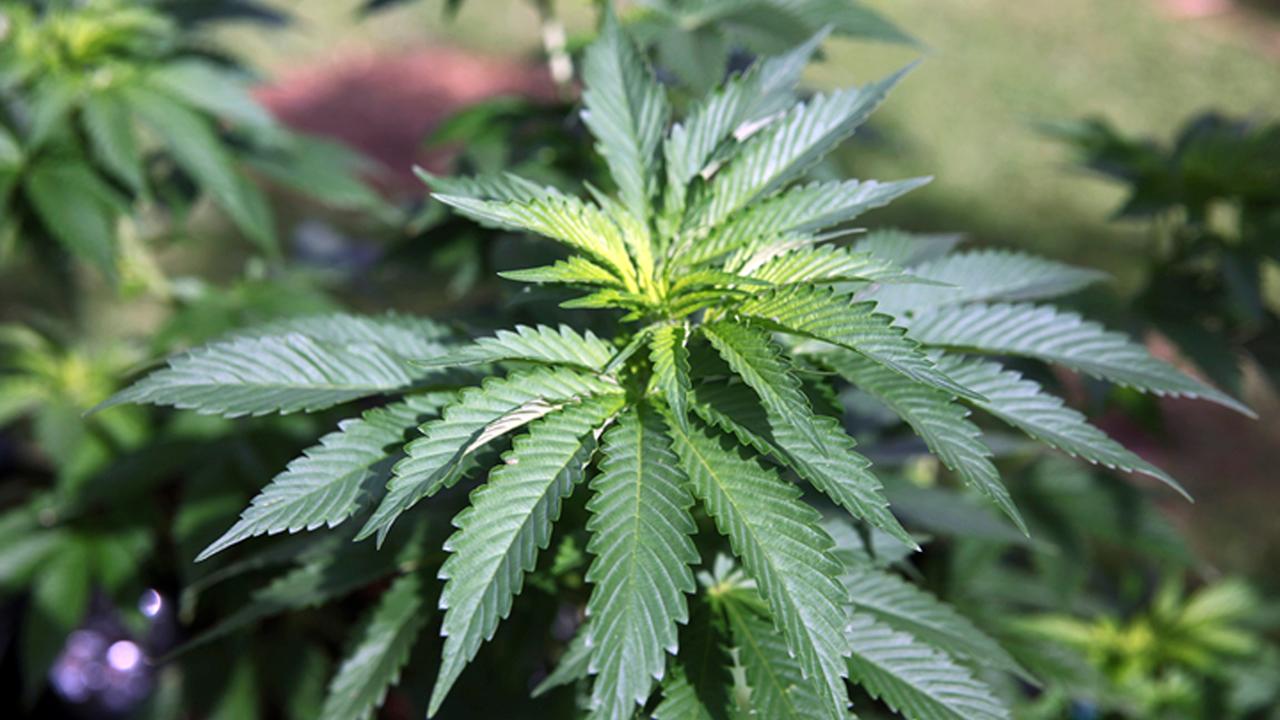 An Ohio medical marijuana company has issued a voluntary recall of one of its products over contamination concerns.

The company on Saturday told at least 15 medical marijuana dispensaries in the state to stop selling the product after officials were informed some purchasers were posting pictures of the drops to Facebook, claiming they noticed “debris” in it.

In total, the newspaper reports the recall affects roughly 3,288 bottles of the drops, which contain 110 milligrams of THC, a compound in marijuana that causes users to feel high. The drops work when mixed in water or another drink.

The Ohio Department of Commerce was also notified and subsequently put a hold on the sale of the drops, per The Cincinnati Enquirer.

„Patient safety is of the utmost importance and the Medical Marijuana Control Program is taking this matter seriously to ensure no patient is adversely affected,” commerce spokeswoman Kelly Whitaker told the news outlet. No illnesses have been reported at this time.

The recall initially only affected drops manufactured before July 3 but has since been expanded to all Standard Drops, according to a Monday statement from the Ohio Medical Marijuana Control Program. Those who purchased one of the potentially affected items can return the product for a refund.