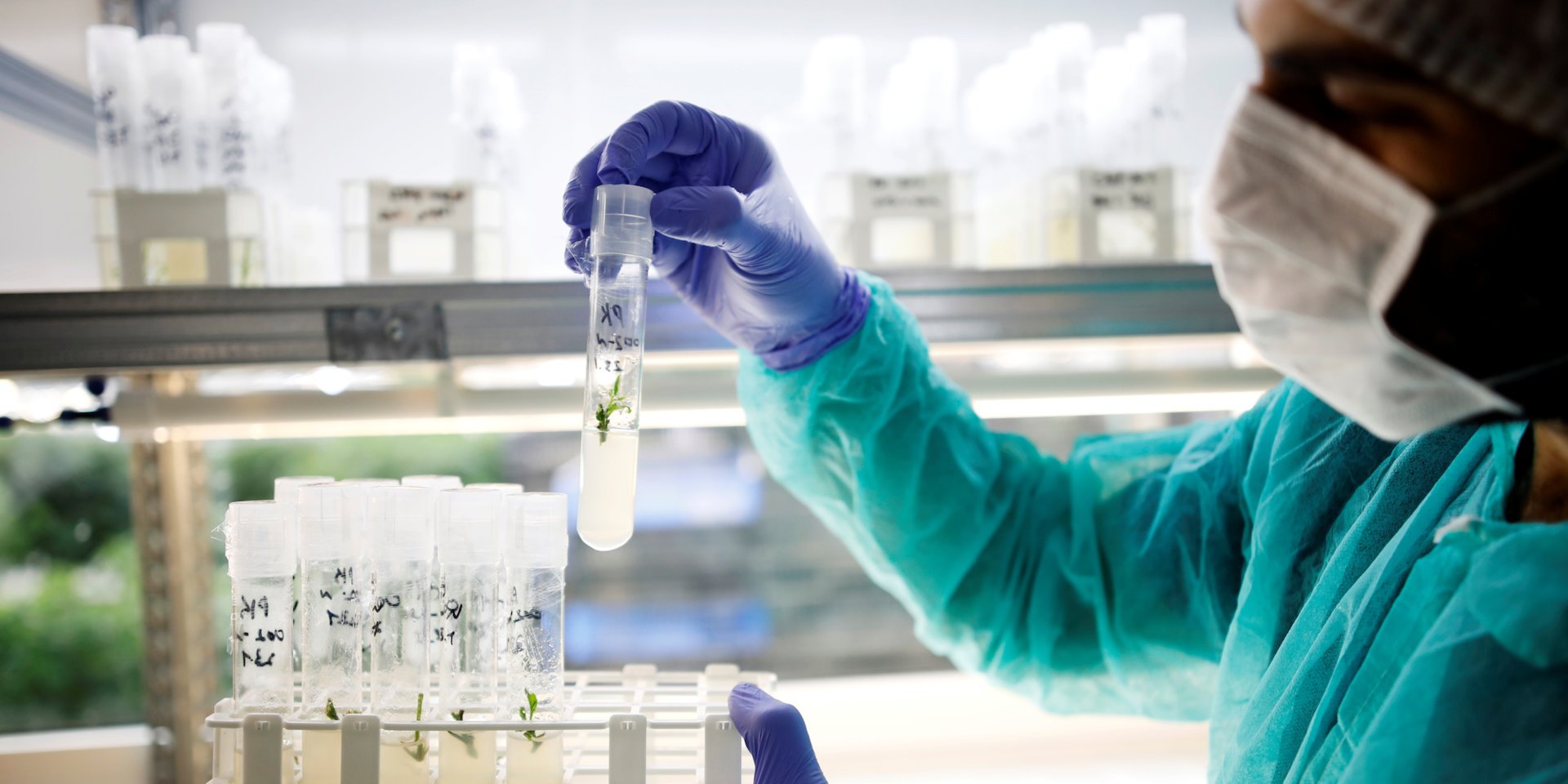 Cannabis companies are merging, raising money, and going public seemingly every day, creating a red-hot market for investment bankers who make money off these deals.

Even with recent turmoil in the sector, the M&A market for US cannabis companies is quite promising, and it’s one that larger investment banks like JP Morgan and Goldman Sachs still shy away from because cannabis is federally illegal in the US.

As of July 19, there were 217 public and private M&A deals in the cannabis sector, up from 170 over the same time period last year, according to Viridian Capital Advisors.

„There’s a lot of market knowledge we’re going to have, specialization we’re going to have, that is going to take a long time for the larger guys to ramp up on,” ELLO Capital managing director Hershel Gerson told Business Insider in an interview. „I think we’ll have a lot of runway to get a lot of scale before cannabis becomes legal.”

Read more: Curaleaf just snapped up Grassroots Cannabis for $875 million, making it the biggest cannabis retailer. We talked to Curaleaf’s CEO about what’s next.

Bennett will lead ELLO Capital’s New York office, where she’ll be in charge of sourcing deals on the East Coast, while Hurwitz will be ELLO’s Head of Capital Markets in LA.

Gerson said he had been interested in the cannabis space for some time, but it was his clients from the consumer packaged goods world who started asking him about how to play the emerging CBD trend that got him thinking about a full-time move.

„They were all focused on how they could participate in cannabis and CBD and developing strategies around those product categories,” Gerson says.

What makes ELLO Capital unique, says Gerson, is that it’s housed within the wider MG/ELLO Alliance, a cannabis consultancy. Gerson says MG/ELLO’s network — led by Evan Eneman, MG/ELLO’s CEO and a partner at the cannabis-focused VC fund Casa Verde Capital — will help him source deals and allow him to help cannabis clients beyond advisory work.

„I bring my knowledge of the CPG and health and wellness space, and bring some Wall Street to the organization so we could do capital raises, M&A, and other advisory work for the cannabis industry,” says Gerson.

On top of that, Gerson says there’s „really no one” doing M&A advisory work in the US in a meaningful way.

„So if you look at Cowen and Canaccord [Genuity], they’re really operating in Canada. They don’t have a scaled operation in the US,” says Gerson.

And Gerson says the US market is much larger than Canada’s and pointed to the recent deal that saw Canadian cannabis giant Canopy Growth agree to purchase US marijuana producer Acreage Holdings.

„They all want to get in and play the US market,” says Gerson. But because cannabis is federally illegal in the US, companies are forced to tap retail investors or the private market to grow — which has its limits.

Read more: Top cannabis CEOs say Canopy Growth’s $3.4 billion purchase of pot cultivator Acreage 'shakes the foundation of what has been true’ and will spur a cannabis M&A boom

„I think as the regulatory situation changes they’ll have institutional capital available to them much more freely,” says Gerson. „The market will just be way deeper and more liquid to get the right investor base in there to grow a company.”

For ELLO Capital’s part, Gerson says he’s built out a team of 17 people across New York and LA, including 10 investment bankers at all levels. Part of Hurwitz’s role will be cultivating and maintaining a network of high net worth individuals, hedge funds, and family offices that invest in cannabis companies since most institutions still shy away from the industry.

„So it’s really proprietary if you have a strong investor network,” says Gerson, adding that they’re building out a database that already includes more than 600 investors interested in cannabis deals.

„I’m super excited. Everything I thought about is coming to fruition,” says Gerson.