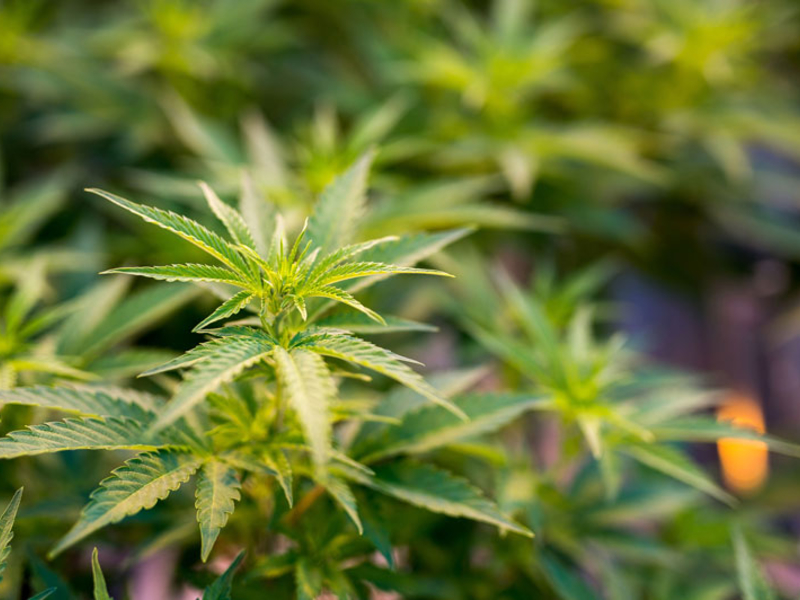 The wife of one of the architects of Illinois' new law legalizing recreational marijuana has landed a big job with an Elmhurst-based cannabis company.

Gingrich is a national LGBTQ activist and half-sister of former U.S. House Speaker Newt Gingrich. She’s also the wife of Illinois state Rep. Kelly Cassidy, a Chicago Democrat who was chief House sponsor of the cannabis bill that passed earlier this year.

In a statement, Revolution said Gingrich will “help lead the company’s expansion to Florida” but also serve as the firm’s “ambassador” to the LGBTQ community. “Candace’s skill sets in creating partnerships, marketing and advocacy, and our shared passion for social equity, made Candace a natural choice,” said CEO Mark de Souza.

Cassidy said in a phone interview she sees no conflict of interest in her spouse accepting the post, and rejected the notion that the job appears like a reward for services rendered.

“I sought an ethics opinion and got it cleared” by the House ethics officer, Cassidy said. Beyond that, she added, Revolution “has gone above and beyond to make sure Candace had no role in Illinois, just to cover appearances.”

Cassidy noted she’s been working on legal pot since she arrived in the General Assembly in 2011. She and Gingrich were married two years ago.

Cassidy said Gingrich will commute to Florida on occasion but continue to spend much time here.

Noon update: A spokeswoman for Revolution Enterprises says Gingrich will receive no stock options and no profit share, only her salary, and emphasizes her work will be for the Florida sister company and not the Illinois parent.

But a company statement notes that, per state law, the legal limit on Gingrich working for the Illinois company will lift after two years. That’s how long the new law bans lawmakers and their family members from holding a financial interest in an Illinois cannabis license-holder.

And for those who might want to know how much Gingrich is making: „Revolution never discloses employee salaries,” says the spokeswoman.

I’ve got calls into Democratic House Speaker Mike Madigan and GOP House Leader Jim Durkin to see if they’d like to comment on the matter. No response yet. Madigan voted for the measure; Durkin voted against.