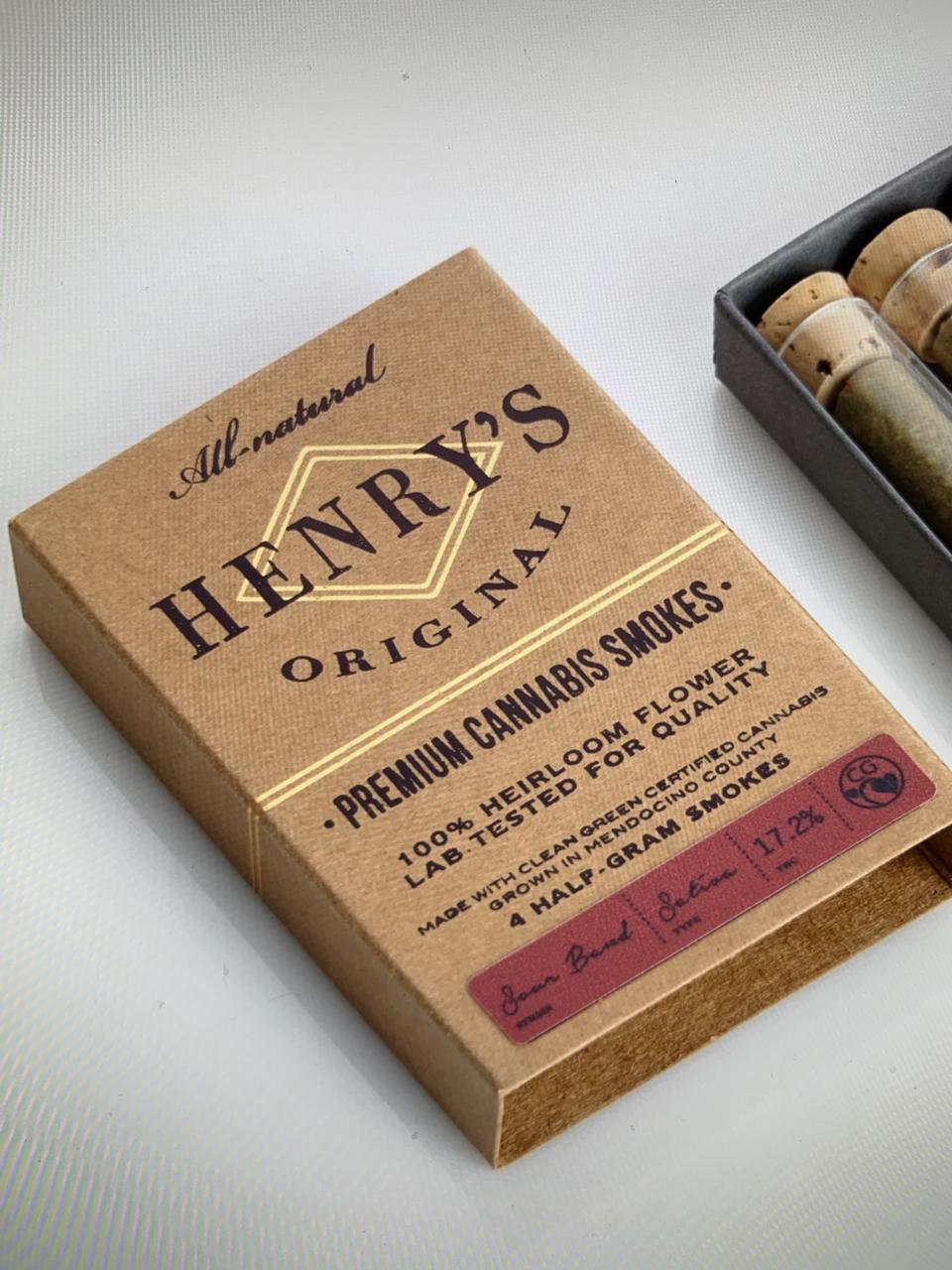 I love Henry’s Original. They were one of the first pre-rolls that I truly fell in love with. Having just learned that this little cannabis company is about to become something much greater caught my attention. After all, Merida Capital Partners are not just any investment group. They bring companies forward into the future. Clean Green certification also caught my eye as there are great pressures in cannabis to cut corners and fool the consumer. Henry’s does not take this path, their organic certification speaks for itself. I truly love when small companies can catch the attention of the big fish, not for pure metrics, but to bring the highest quality, sun-grown cannabis to educated consumers around California. When I got the press release, the choice was clear, share this news with my interested readers.

Aug 5, 2019 — New York — Henry’s Original (Henry’s), a private California-based vertically-integrated cannabis company and brand, announced it closed a Series B investment led by Merida Capital Partners(Merida), a private equity firm focused solely on the cannabis and hemp industries. Henry’s intends to use the funds to expand its cultivation, processing, sales and marketing operations. This investment round also included investments from Big Rock Partners, Delta Emerald Ventures and funds managed by JW Asset Management. The majority of Series A investors also invested in this round as well.

“As a company that represents the legacy of Mendocino County family-farmers and original rebels in the cannabis revolution, we are excited to partner with some of the most strategic, thoughtful visionaries in the space,” said Henry’s Chief Executive Officer Jamie Warm. “Merida’s diverse team of experts understand and are extremely supportive of our vision to scale our hand-crafted consumer packaged goods with a regional identity in California as well as new markets around the country.”

“As one of the leading pre-roll and pre-packaged flower companies in California in overall sales, this investment positions us to scale our operations, continue to shore up the supply chain and drive growth,” said Henry’s President and COO Joshua Keats.

“Henry’s is well-positioned to gain significant market share in California, the biggest market in the country and the world, and Merida sees the potential to elevate the company as it crosses the fragmentation gap geographically in and outside of the Golden State,” said Mina Mishrikey, partner at Merida. “With a powerful legacy, brand identity and farm-direct, sun-grown, Clean Green Certified products, Henry’s is a perfect fit for our portfolio. We look forward to adding value to the company as it expands its operations and working closely with Jamie, Josh, and their team.” Henry’s high-quality genetics are tested to ensure its products, which include flower, pre-rolls, singles and a flower vape pen, meet and surpass California State standards, which are some of the strictest agricultural standards in the world. Currently, Henry’s products are available in more than 250 dispensaries across California, including at The Apothecarium, Harborside, Harvest SF, MedMen, Blum and many others.