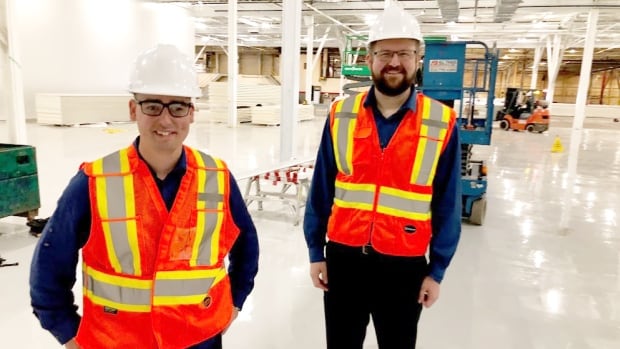 A Kitchener cannabis company says it can grow more weed because the growing system they designed is generating a higher yield from the plants than expected.

James E. Wagner Cultivation says it will have the ability to produce 35,000 kilograms of cannabis flower per year when their newest facility on Manitou Drive is at full capacity, up from the 30,000 kg the company had previously projected.

Last month, the company received a licence amendment from Health Canada to allow for the sale of formulated cannabis oil. The company sells the oil to medical patients.

In July the company also received approval from Health Canada to expand the Manitou Drive location to add flowering rooms.