A Florida man who was arrested for alleged drunk driving reportedly told police he also had smoked THC — to prepare for the return of Jesus.

Carlos Guillen, 22, was taken into custody by Indian River County sheriff’s deputies on July 27 at an outlet mall in Vero Beach after receiving complaints about someone who smelled like alcohol, was stumbling and driving around the parking lot. 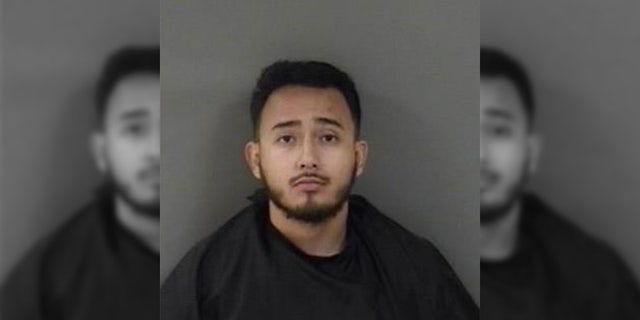 Deputies found Guillen parked in the vehicle, which was still running, according to WOFL. Authorities smelled alcohol and allegedly spotted a half-full bottle of Hennessy in the car.

When he was asked for his driver’s license, Guillen reportedly handed deputies his vape, which he said had THC inside, the news outlet reported, citing an arrest affidavit. He allegedly said he drank some alcohol and smoked 400 milligrams of liquid THC in his vape.

The 22-year-old told a deputy he smoked the THC to „get himself ready because Jesus was returning.”

Guillen allegedly also believed he was in Tampa, not Vero Beach. The two cities are on opposite sides of Florida, roughly 140 miles apart.