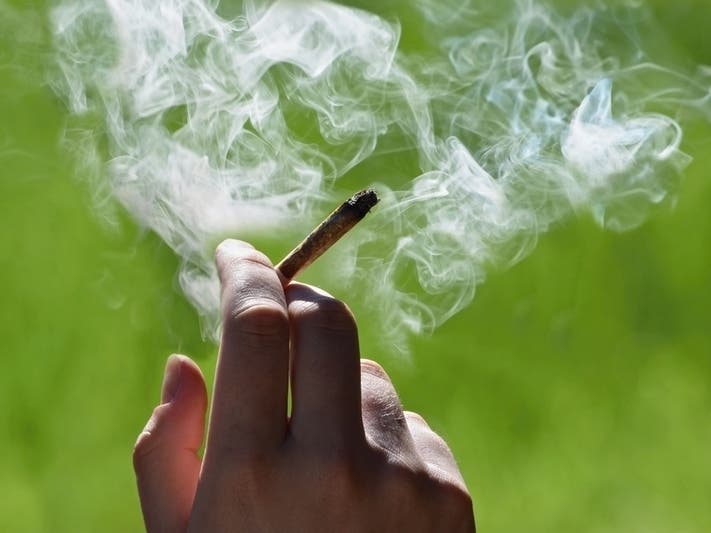 MARIETTA, GA — Cobb County Police Chief Tim Cox said his department will no longer arrest people caught with marijuana. Instead, anyone caught with the drug will have their marijuana confiscated and destroyed. Cobb joins Gwinnett as the latest metro county to stop enforcing marijuana violations in the wake of the Georgia Hemp Farming Act, which became law on May 10.

„After discussions with prosecutors, it appears that arresting someone for misdemeanor marijuana possession is not recommended,” Cox said in a statement. „As a result, effective immediately, any misdemeanor amounts of marijuana that an officer encounters will be confiscated and sent to the evidence unit to be destroyed. A criminal charge will not be made until a solution can be found to this dilemma.”

„The Georgia Hemp Farming Act” allows for hemp plants containing THC to be produced by licensed growers and possessed by individuals. The issue with enforcement arises from determining the difference between legal hemp and illegal marijuana—they are identical by smell and sight, even under a microscope.

Currently, there is no court-acceptable test that can differentiate between hemp and marijuana.

Earlier this year, Georgia joined 33 other states, including the District of Columbia, in legalizing medical marijuana, according to the National Council of State Legislatures. The bill, which can be read here, also sets up a commission that would oversee the industry and licensing of private companies that produce the oil. It would also license pharmacies and companies to sell the THC cannabis oil to patients.

The bill does not legalize the overall use of recreational marijuana in Georgia.