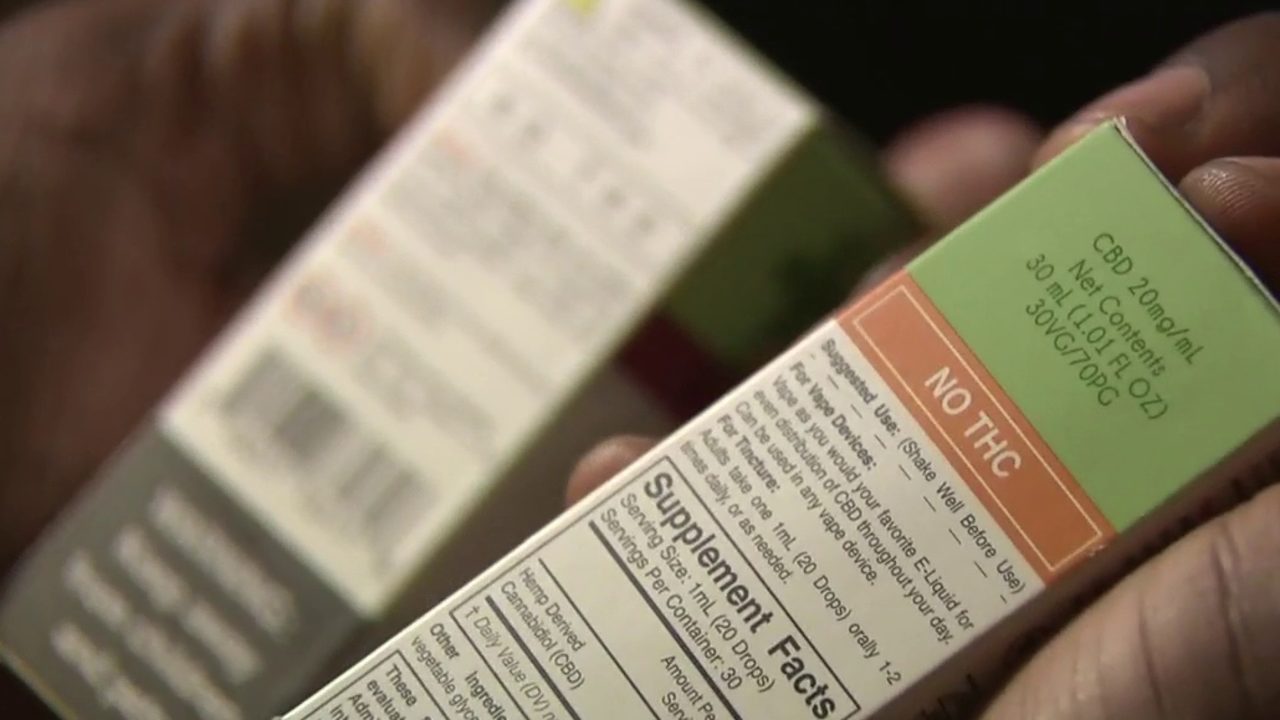 GUADALUPE COUNTY, Texas – A North Side man said he was arrested and thrown in jail for possessing legal CBD oil.

“I feel like I’m living a nightmare,” said Taylor Deshotel, referring to the felony charge for possession of a controlled substance hanging over his head.

Cannabidiol, also known as CBD, is a compound in cannabis that does not get users high.

After being stopped for a simple moving violation by Cibolo police in July, Deshotel said the situation took an unexpected detour.

“(The officer) asked me, 'Is there anything in the car I need to know about?’ I handed him the CBD pen with the CBD juice in it. I mean, I wasn’t worried about anything,” Deshotel said.

Deshotel said he had no problem giving the officer the vape pen because he truly believed it was a legal product.

The packaging the CBD oil cam in said it contains no THC, which is the active compound in cannabis that gives users a high. Deshotel said when he called the oil company, he found out that wasn’t exactly the case.

Guadalupe County Attorney Dave Willborn said .3 percent or less THC is within the legal threshold for hemp and CBD oil, but since there’s currently only a way to test for the presence of THC in a substance, not the concentration, Deshotel’s charge is pending.

“For me to be going through a controlled substance charge over something that is legal when they sell it everywhere, (I) gave receipts and then on top of that, it’s like one of the lower-end CBD ones. It’s, like, that doesn’t make any sense,” Deshotel said.

The Guadalupe County Attorney’s Office said that the Texas Department of Public Safety is working on securing lab testing in the next few months, so officials can determine whether THC in substances exceeds the legal limit.

Meanwhile, Deshotel is now contemplating whether to get a lawyer. However, he said he has no way to pay for one.

“I’ve lost my job due to this. Now I’m going through something I shouldn’t be going through. My life is on hold,” Deshotel said.

The Guadalupe County Attorney’s Office said it legally has up to three years to formally indict these types of cases, but it will give DPS until around Christmastime to offer the necessary testing so that people like Deshotel aren’t left in limbo.

If testing still isn’t ready by then, Willborn said the Guadalupe County Attorney’s Office will consider changing its policy.

Copyright 2019 by KSAT – All rights reserved.