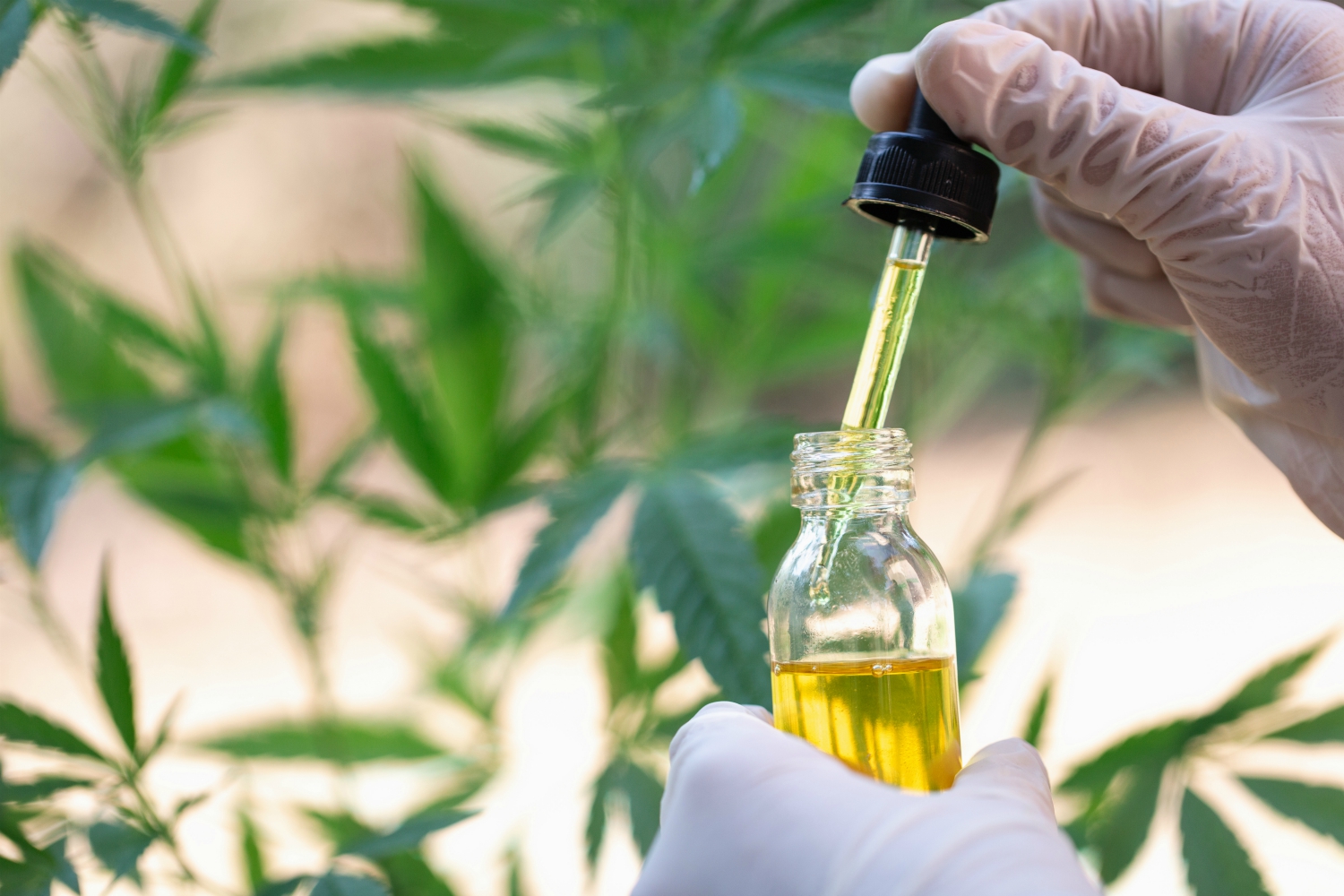 While CBD has been pitched as a wonder substance that will cure whatever ails you, some scientists and industry watchdogs say that at best, it does nothing, and at worst, it could harm you.

The New York Times reports that scientists at Virginia Commonwealth University were alarmed when a grad student came to them complaining that he was experiencing a powerful, unwanted hallucinogenic trip after vaping a liquid that contained CBD, or cannabidiol, from a company called Diamond CBD. Although the compound is not supposed to get you high tests run on vape samples provided by the student and bought from the manufacturer yielded disturbing results.

In four out of nine samples, the “lab discovered a synthetic compound, 5F-ADB. That ingredient has been linked by the Drug Enforcement Administration to anxiety, convulsions, psychosis, hospitalization, and death.”

PotNetwork Holdings, which owns Diamond CBD, says independent tests did not show “any unnatural or improper derivative” and that the company will recall any products that don’t pass further testing.

Forensic toxicologist Dr. Michelle Peace, who runs the Virginia Commonwealth team, says that in the exploding cannabis market, there’s just not enough oversight. “People are taking these products in good faith, because they believe somebody is overseeing the quality of these products. But there’s basically nobody.”

Still, Peace and other critics of the pot boom say that as long as marketers outnumber regulators, the cannabis industry is going to remain the Wild West, a time when “when guys in wagons were selling sham tinctures in glass bottles.”

RELATED: How to Use Cannabis to Get a Good Night’s Sleep

Stay on top of the latest in L.A. food and culture. Sign up for our newsletters today.