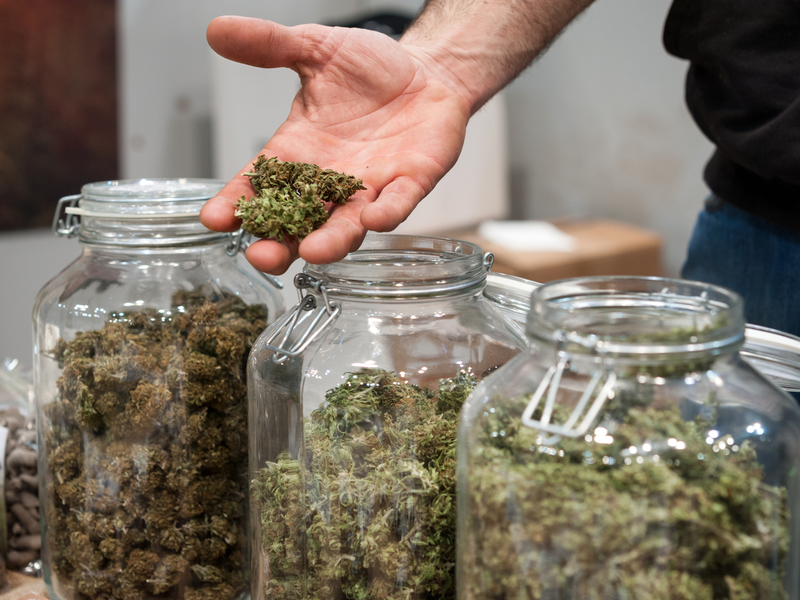 Only half of the Cannabis Campaigners say they use marijuana. But members of this group believe legalization is good for the economy generally, is a potential source of tax revenue, and that marijuana consumption should be normalized (like alcohol use).

Hispanic millennials are one of the most likely demographic groups to be Cannabis Campaigners; they’re 75 percent more likely than the average American to fall into that activist, informed category.

MRI-Simmons’ study revealed that Hispanic Americans overall don’t have the negative attitudes toward cannabis use or users that many other Americans do—particularly when comparing cannabis to alcohol use.

For instance, Hispanics are 33 percent more likely to agree with the statement “Users of alcohol are unreliable people.”

Hispanic users of cannabis say they’ve cut back on alcohol and both over-the-counter and prescription drug use in favor of cannabis.

Hispanic millennials are 24 percent more likely to agree with the statement “I would prefer my child consume cannabis over alcohol.”

“For marketers, it’s interesting that so much of the Hispanic population falls into the campaigner category,” says Jillian Andersen, research director-consumer insights and trends for MRI-Simmons. “They don’t necessarily need to be consumers to be advocating for legalization. In addition, Hispanics are 19 percent more likely to fall into the Wellness Pot Practitioners segment—a group really into cannabis as a wellness tool who are two times more likely to use CBD products.”

CBD, which is short for cannabidiol, is a nonintoxicating chemical compound found in cannabis plants.

Andersen says those wellness users account for 35 percent of Hispanic cannabis consumers, compared to 30 percent of all cannabis users. These Hispanics say using cannabis or CBD is part of a healthy lifestyle.

Hispanic respondents were 42 percent more likely to say they’d choose a vacation destination based on whether cannabis is legally available. And they’re between 15 percent and 20 percent more likely than the average American to be interested in visiting both public and members-only cannabis consumption lounges, as well as cannabis-friendly hotels, resorts, and bed and breakfast locations. Across the board, those percentages are even higher among both Hispanic millennials and foreign-born Hispanic Americans.