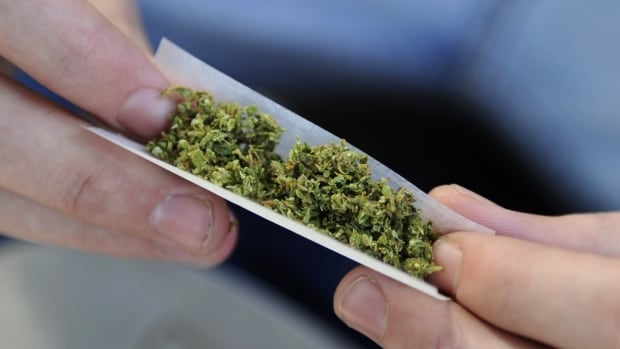 Roughly one out of every six Canadian adults consumed some cannabis in the 3 months leading up to June. (Juan Mabromata/AFP/Getty Images)

Statistics Canada says Canadian men are almost twice as likely to use cannabis as women.

New data from the National Cannabis Survey today shows 16 per cent of Canadians over 15 years old report using pot in April, May or June.

That’s down slightly from 17.5 per cent in the first three months of the year.

Almost five million Canadians consumed cannabis in some form during the three month period. One quarter of men, and 16 per cent of women, reported they plan to consume it in the next three months.

About four in 10 marijuana users say they bought cannabis illegally.

Smoking the drug remains the most common way of consuming it, with 68 per cent of men and 62 per cent of women consumers choosing this method.

At 14 per cent, women were almost three times more likely than men (five per cent) to have consumed cannabis through „other methods,” including edible and topical variants.