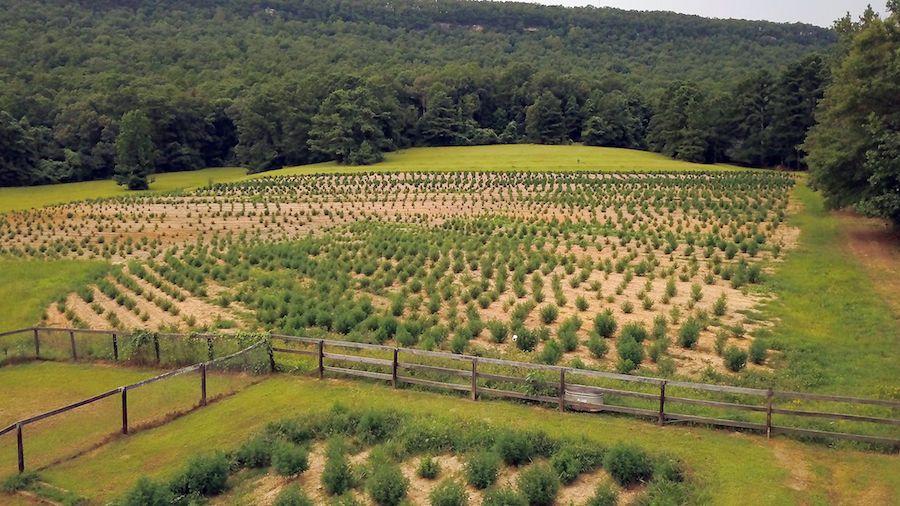 COLUMBUS, Ohio – It didn’t take long after Gov. Mike DeWine’s July 30 signature on a bill legalizing industrial hemp and products made from its active ingredient, cannabidiol, before the misinformation began.

A television news story went viral that said Ohio had accidentally legalized all marijuana  – the state  now only has a medical program.

Actually, Senate Bill 57 allows a hemp program in line with Congress' 2018 Farm Bill, and the measure de-coupled hemp from state drug laws. Before HB 57, hemp was lumped in with marijuana.

“Recreational marijuana is not now, nor was it ever intended by the legislature to be, legalized in the State of Ohio,” said state Rep. Kyle Koehler, who helped usher the bill to become law, in a Tuesday statement. „State and local authorities continue to be empowered to enforce the law to protect citizens from marijuana traffickers.”

That said, law enforcement and prosecutors have run into some hitches with the new hemp law.

Here are the answers to some questions that have come up as a result of the new law.

What is the difference between marijuana and hemp?

Hemp and marijuana share the same genus — cannabis — but are different species.

One reason people value hemp is for an ingredient called cannabidiol or CBD, which many believe has medicinal qualities. Marijuana is grown for tetrahydrocannabinol, or THC, which produces the „high.”

Hemp only has trace amounts of THC. The new law specifies it cannot have more than 0.3% of THC.