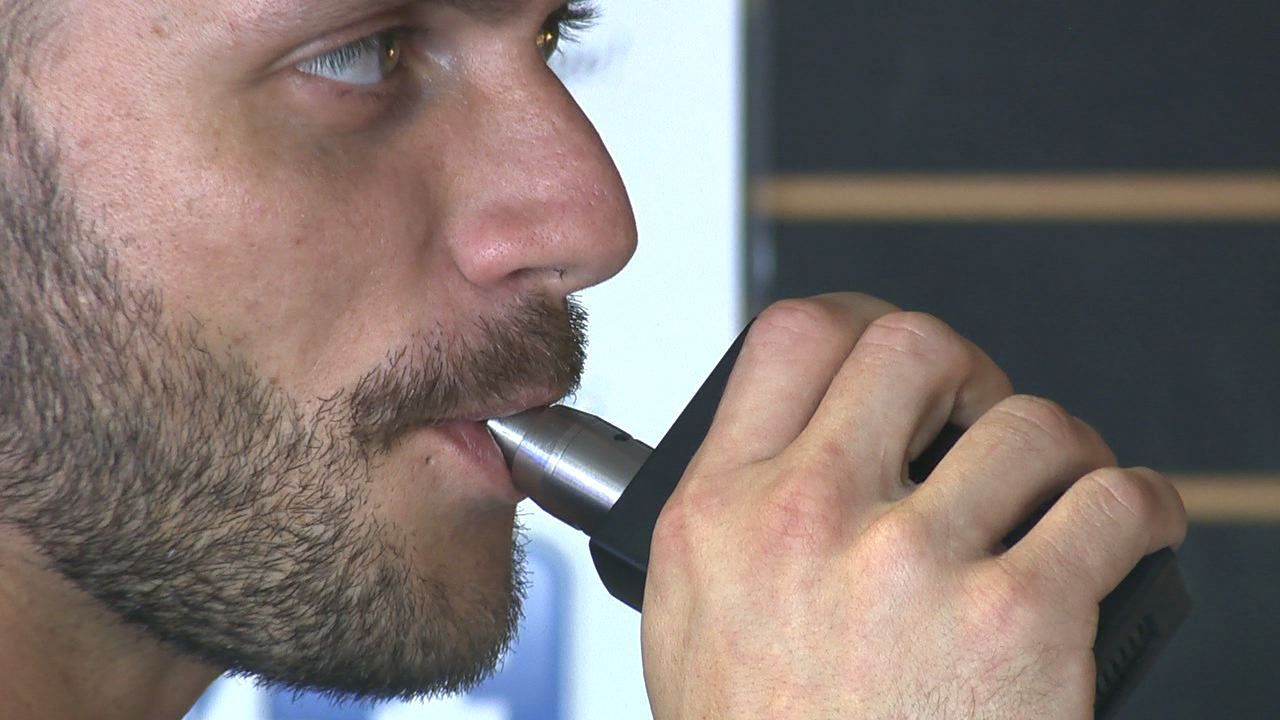 SAN ANTONIO – North East Independent School District is doing something new this school year to crack down on vaping that could result in expulsion for some students.

“Vaping has never been allowed,” said Aubrey Chancellor, Executive Director of Communications for NEISD. “It started back where people thought it was a safer alternative to smoking. Now, what we are seeing is students are vaping oils and different types of chemicals, not nicotine, but many things.”

The biggest concern is making sure students are not bringing illegal substances on campuses.

“We now have the technology to determine whether THC is present,” Chancellor said. “We did not have that before. So, starting this year, if we find a vape cartridge or any type of oils they are using to vape, they will be tested on sight with a kit that police officers will have.”

If the substance tests positive for THC, that student can be expelled.

“The Texas Education Code states if a student commits a felony offense, they could be expelled,” Chancellor said. “THC is a felony-controlled substance, so that is where the expulsion comes into play.”

If the substance tests negative for THC, the student will face other disciplinary actions in addition to having their vaping items confiscated.

“It ranges from suspension to the Alternative Center,” Chancellor said. “It just depends on the number of offences and the types of substances they are using.”

In the 2017-18 school year alone, Chancellor said they caught between 400 and 500 students vaping on school campuses or at school-related activities.

“We have been seeing an increase in vaping across the board. I think it is really an epidemic across the nation,” Chancellor said. “This is dangerous, it can be life-threatening, it is a felony-controlled substance and we are not going to have it on our campuses.”

Chancellor said the district wants its students to understand other consequences that follow vaping.

“You can talk to students themselves. They will tell you all of their friends are vaping,” Chancellor said. “I don’t think they realize the serious health consequences.”

Health officials nationwide said there have been at least 50 people in six states who have been treated for breathing problems that could be linked to vaping.

The district sent a letter out to parents to inform, educate and raise awareness about the issue.

“The scariest part about it is that there is no regulation of this, so when you have an oil that you have gotten from a friend or from someone else, you don’t really know what is in that oil,” Chancellor said. “You don’t know how it is going to affect your body. You don’t know what it is going to do to you. So, we are just asking parents to talk with their children. Find out what they are learning at school. Find out what they think about it and have that conversation on why vaping is not a good thing to do in general.”

Copyright 2019 by KSAT – All rights reserved.