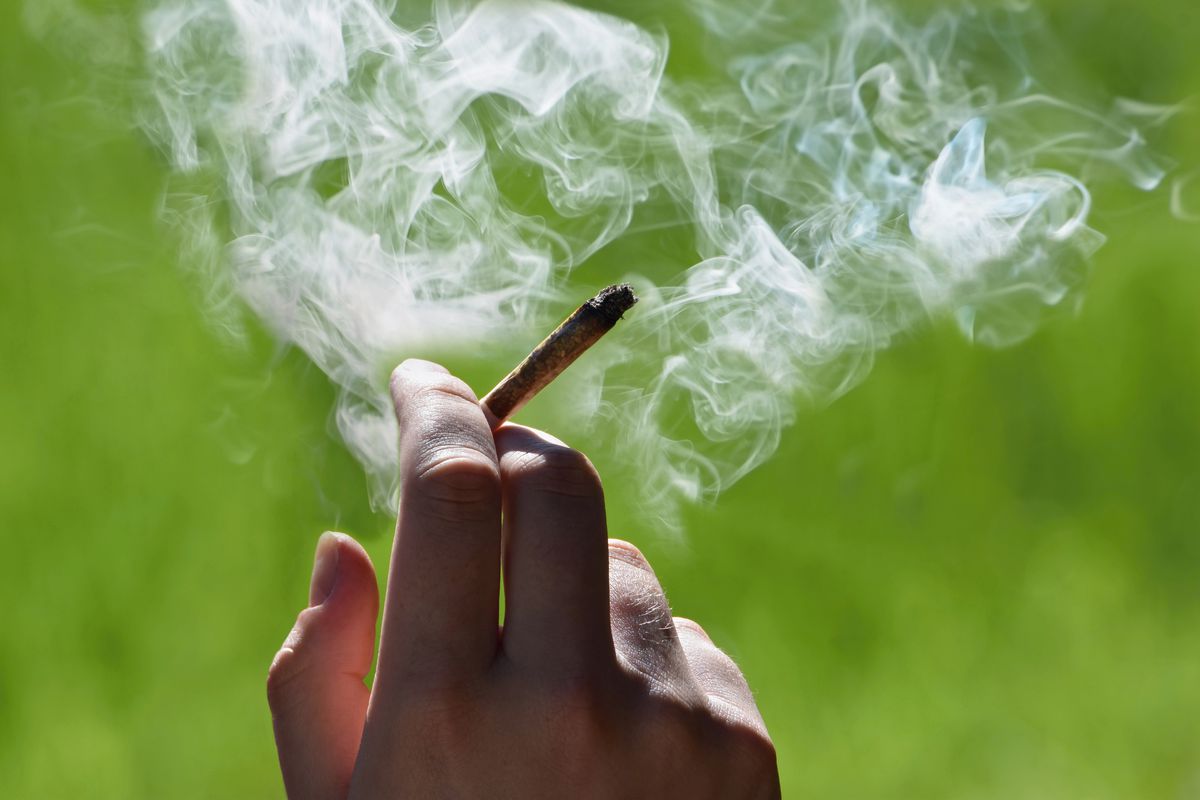 Part of cannabis laws and regulations

Canadians aged 65 and older were the only age group to report slightly higher rates of cannabis usage after the drug’s legalization, new Statistics Canada numbers show.

Overall cannabis consumption between mid-May to mid-June this year didn’t change much compared to the same period last year. But the data from the quarterly survey showed five per cent of seniors reporting marijuana use, compared to three per cent last year. Results from last quarter showed four per cent of these seniors said they had used the drug recently.

Although the numbers are small, it is the only age group to have seen their reported usage increase. Cannabis use among 15- to 64-year-olds was stable ranging from 10 per cent to 25 per cent, depending on the age group, the agency stated in a tranche of new data released Thursday.

Kelly Gorman, director of public policy and government affairs at the Arthritis Society of Canada, said cannabis is a hot topic at many of the outreach events the charity does across the country.

„There’s over 6 million Canadians that are living with arthritis, a large number of those are over 65,” said Ms. Gorman. “They’re looking for ways to relieve their pain.”

The society first recognized the potential benefits of the drug when it found as many as two-thirds of the patients registered under Canada’s medical marijuana regime were listed as suffering from severe arthritis. Four years ago, the national charity gathered a roundtable of cannabis experts in Vancouver to help craft a guide to filling the most-pressing gaps in medical research of the drug.

Ms. Gorman couldn’t predict whether this recent uptick would lead to a longer trend of cannabis becoming more popular with seniors, but she did say that it is crucial that Canada continues with its separate medical cannabis regime. She said seniors and other cannabis patients also face hurdles to access and affordability that the federal government could fix by removing the sales tax on prescriptions and allowing pharmacies to start selling medical marijuana at their locations.

Jamie Shaw, a former director of Vancouver’s first non-profit dispensary for medical marijuana patients, said she’s not surprised that more seniors appear to be using the drug. Ms. Shaw, now the chief communications and culture officer at publicly traded Pasha Brands, a cannabis firm working with microgrowers in B.C., said the majority of customers at the illicit compassion club were older than 45 and many seniors she dealt with were looking to cut down on the cocktail of pharmaceuticals they were taking for a range of ailments.

“As we get older, we have more and more issues to deal with and they’re often issues cannabis can help alleviate,” she said, noting chronic pain, in particular, as a main reason many seek out the drug.

From mid-May to mid-June this year, Statistics Canada states about 4.9 million people, or 16 per cent of Canadians over age 15, reported using cannabis in the last three months. During the same period last year, the survey reported the same percentage of the population had consumed the drug recently, or about 4.6 million people.

Statistics Canada has kept a close eye on use, prices and sales — including using some unorthodox sampling methods, such as crowdsourcing the prices people are paying for illegal marijuana — to get a better picture of cannabis across the country.

The statistics agency reports that last quarter, 48 per cent of respondents said they obtained cannabis illegally, through either drug dealers, compassion clubs, unlicensed dispensaries or storefronts and illicit websites.

That was up from 38 per cent that reported seeking illicit cannabis in the quarter before, and just below half of respondents that said they purchased from the underground last year, before the drug was legalized.

Three quarters of consumers told the statistics agency that first and foremost they looked at the quality and safety of cannabis when deciding whether to purchase a form of the substance. Price and accessibility ranked second and third on the list of main factors regular consumers considered when purchasing.

With a report from The Canadian Press