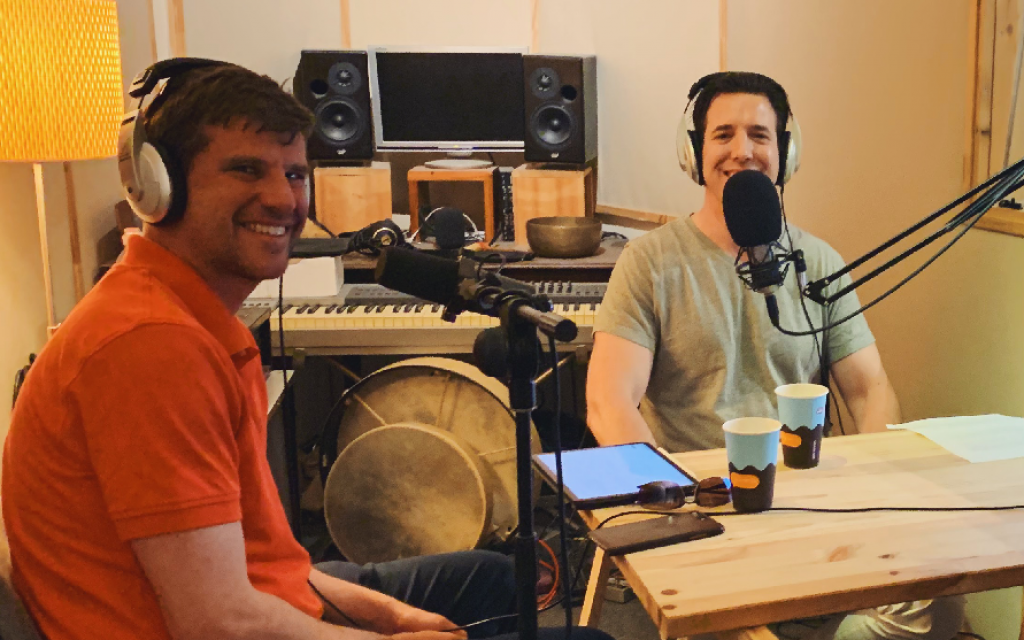 The Times of Israel is pleased to host the fourth episode of a series of seven special edition talks on Israeli startups, as part of Firewall, a podcast about tech, culture and politics hosted by Bradley Tusk.

In this episode, Tusk, the CEO of Tusk Ventures, and Michael Eisenberg of Israel’s Aleph VC talk to Perry Davidson, founder and CEO of Syqe Medical, about his work in developing the first precise dosing mechanism — an inhaler — for medical cannabis. They talk about how he co-founded and became CEO of the first Israeli company to grow cannabis — Tikkun Olam, “a crazy adventure” made up of a bunch of 26-year-olds who sold weed to patients in need — and how after much mulling on the beach on his part, Syqe was born “out of frustration” with doctors and regulators.

They also discuss why precision dosing is needed in order to be consistent in curbing pain, how the addictive profile of opiates is much stronger than cannabinoids, how the cannabis industry compares to the “gold rush” in California, and how Israel’s common-sense approach and entrepreneurial spirit give it an edge in the field.

Davidson also discusses how Syqe could not have been set up anywhere but Israel. In 2011, when he founded the firm, cannabis was still a big taboo. This kept him from being able to recruit pharmaceutical engineers or medical devices experts. The only engineering talent he got access to were his buddies from military service, expert engineers who were willing to take on an adventurous project.

In his Firewall podcasts, Tusk talks tech, startups, politics and regulation with a different guest each week. The Times of Israel is hosting the podcast’s special edition on Israel, which explores the world of Israeli startups in seven episodes.