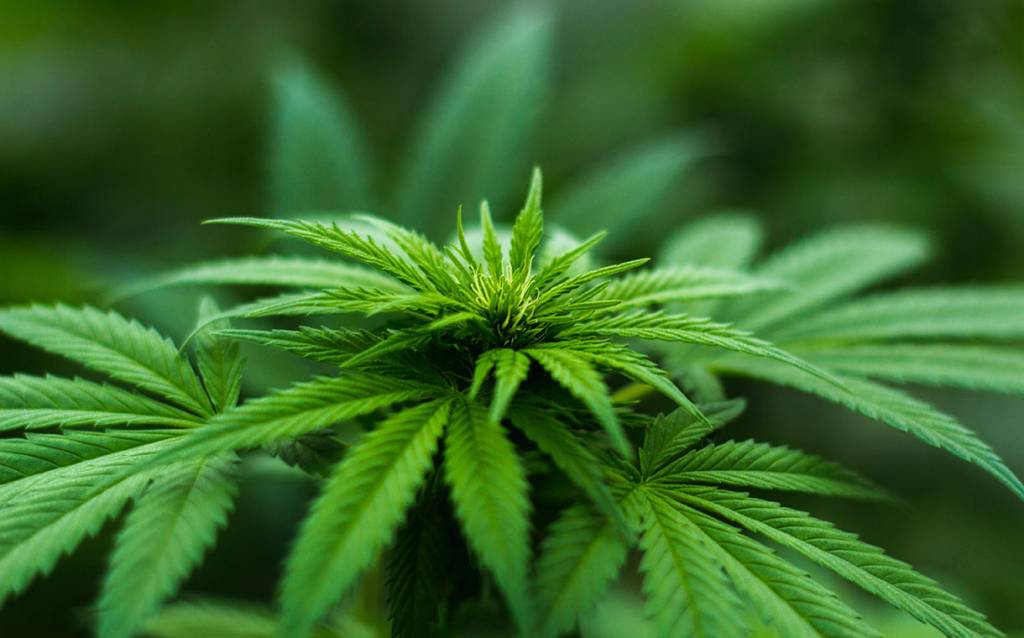 The growth of the legal cannabis industry has opened doors to new product innovations, particularly in beverages, with no signs of slowing down. According to Zenith Global, the CAGR forecast for 2018- 2023 volume sales is 75%, with 5.2 million litres of CBD drinks consumed in the US in 2018.

Although CBD is being included in alcoholic drinks such as low ABV beer, with a trending decline in alcohol consumption, new CBD categories such as RTD coffee, sodas and water-based drinks are posed to be a high growth market for the beverage sector.

The culture of cannabis is evolving from a product associated with negative, psychoactive effects to being full of medically-backed health benefits previously unexplored and underappreciated.

To better understand why the CBD use in beverages is enjoying a recent boom, we should examine where it comes from and how the body utilises it.

Cannabis – or more the more biologically correct Cannabis Sativa – is the umbrella term for both marijuana and hemp. They are of the same genus and species with the main divertive being the THC content of each. They look nearly identical, with marijuana being illegal and hemp being legal. There are many strands of Cannabis, however we will touch base on just the two mentioned, which contain both the cannabinoids (plant oils) THC and CBD in different concentrations. Cannabis makes most of its cannabinoids in its flowers, which are more commonly referred to as “buds”.

Since research on cannabis is still fresh as it was only partially legalised recently, most of its functionality is yet unknown. Cannabis is theorised to work like many other drugs, binding to receptors in our body.

Interestingly, our bodies are set up to accept cannabinoids already. The endocannabinoid system (ECS) is a complex cell-signalling system in the body that we so far understand to play a role in regulating a range of functions in the body such as sleep, mood and memory, according to an article by Healthline.com.

The ECS actively exists in our body and we already naturally produce endocannabinoids, even if we do not consume cannabis. A similar comparison of a process in the body that does a similar process would be the pancreas produce insulin for our blood sugar regulation.

Once our endocannabinoids have served their purpose, they must be broken down by enzymes in the body, which are regularly regenerating.

It appears the main function of the endocannabinoid system is to maintain bodily homeostasis, states a report by the Facultad de Medicina at University of Buenos Aires.

So now that we defined the difference between THC and CBD, what do they actually do when they are in the body? Since we know that the ECS receptors are linked with the nervous system, it’s understandable that the sides effects we hear about cannabis tend to be related to relaxation.

THC – tetrahydrocannabinol- the compound which can get you ‘high’, binds to the CB1 and CB2 receptors just like our bodily endocannabinoids, almost like a substitute.

THC can have positive effects such as stimulating appetite, which can be great for medical patients who find it difficult to eat, but it is also responsible for side effects such as paranoia. THC is more frequently used for therapy since is similarity to our own endocannabinoids is nearly identical. Currently there is not a way to separate the two effectively, but research is continuing.

CBD – cannabidiol– which typically doesn’t have any negative effects, would be seen to be the superior compound and used more widely. So why bother using THC if CBD is better and easier to regulate? CBD actually works best in conjunction with THC, because CBD doesn’t appear to interact with our ECS the way THC does by binding to receptors.

Though experts aren’t quite sure, it’s believed that CBD may work by preventing our endocannabinoids from being broken down and allowing them to have a longer effect on the body.

As CBD is more widely accepted and there are less legal restrictions on this compound currently, it is being more readily used in beverages as opposed to THC.

Regulation is ongoing, and constantly changing worldwide. As of press time, CBD is legal in all 50 of the US, as long as it contains less than 0.3 % of THC, though some states require you to have a prescription to purchase it, such as Virginia.

Press and recent legalisation, particularly in the US, has brought CBD to the public’s attention while increasing demand for new, innovative ways to consume it. For those unfamiliar with the drug but curious to try it, beverages are seemingly the most accessible (and perhaps culturally acceptable) way to consume the cannabis-based product. The category is still in early stages, with fragmented legislation fuelling conflicting information from multiple sources about usage, benefits and dosages.

The most popular way to consume CBD it is through oil, as CBD is naturally soluble and most effective delivered in fat. It is also easy to control dosages this way which is handy for consumers. This easy-to-consume format comes in dropper applications called tinctures. Though with the rise in innovation through beverages and food, this could change in the next few years.

CBD is now popping up in snacks and even ice cream with doses ranging per serving of 10-50mg.  As CBD is still very new to the market there aren’t many regulations on quantities in food and beverage due to its minimal side effects, though the expense of the ingredient will affect the price point of the product. It’s always best to check the label and research the effects of CBD before consumption.

Got a beverage product with a functional benefit?

Many beverages hitting the shelves in the past year have been tailored for consumers seeking new ingredient experiences and options.

If you think you have an award-worthy beverage innovation, be sure to enter the World Beverage Innovation Awards 2019.