SAN DIEGO — Officials say they seized $2.3 million worth of cannabis mixed in with a shipment of jalapeño peppers at a Southern California port.

7,500 pounds of brickweed in a pool of peppers.

A Customs and Border Protection K-9 unit alerted officers to a shipment of peppers Thursday at the Otay Mesa cargo facility in San Diego. 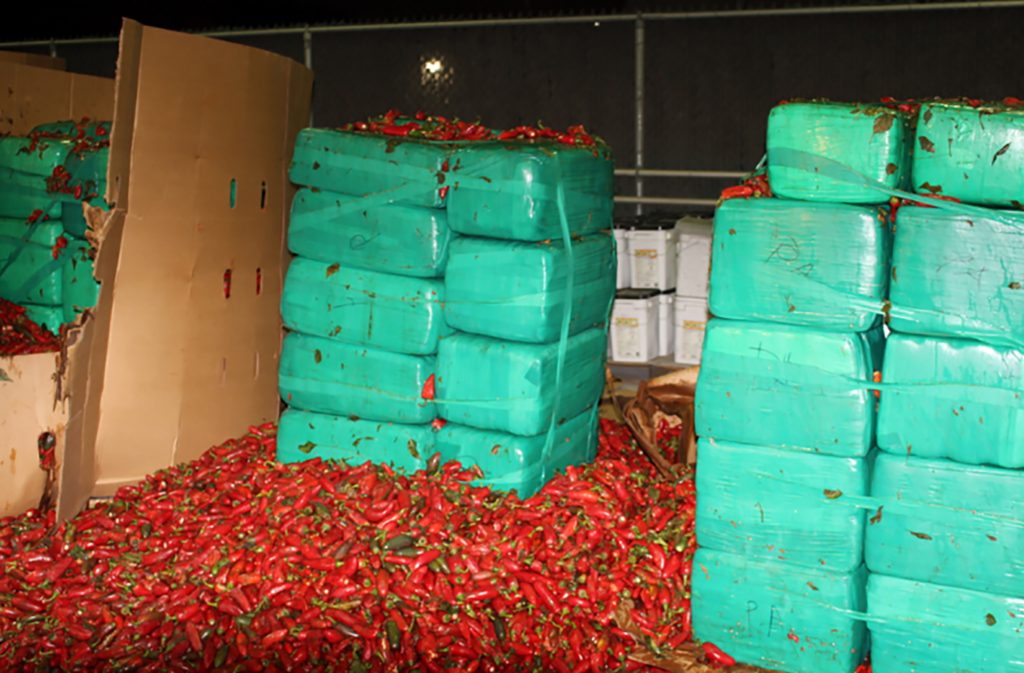 Acting CBP Commissioner Mark Morgan congratulated the officers on Twitter and noted it was the second large seizure of illicit cannabis there within days.

Authorities seized more than 10,600 lbs. (4,808 kilograms) of marijuana in a shipment of plastic auto parts at the port Tuesday. 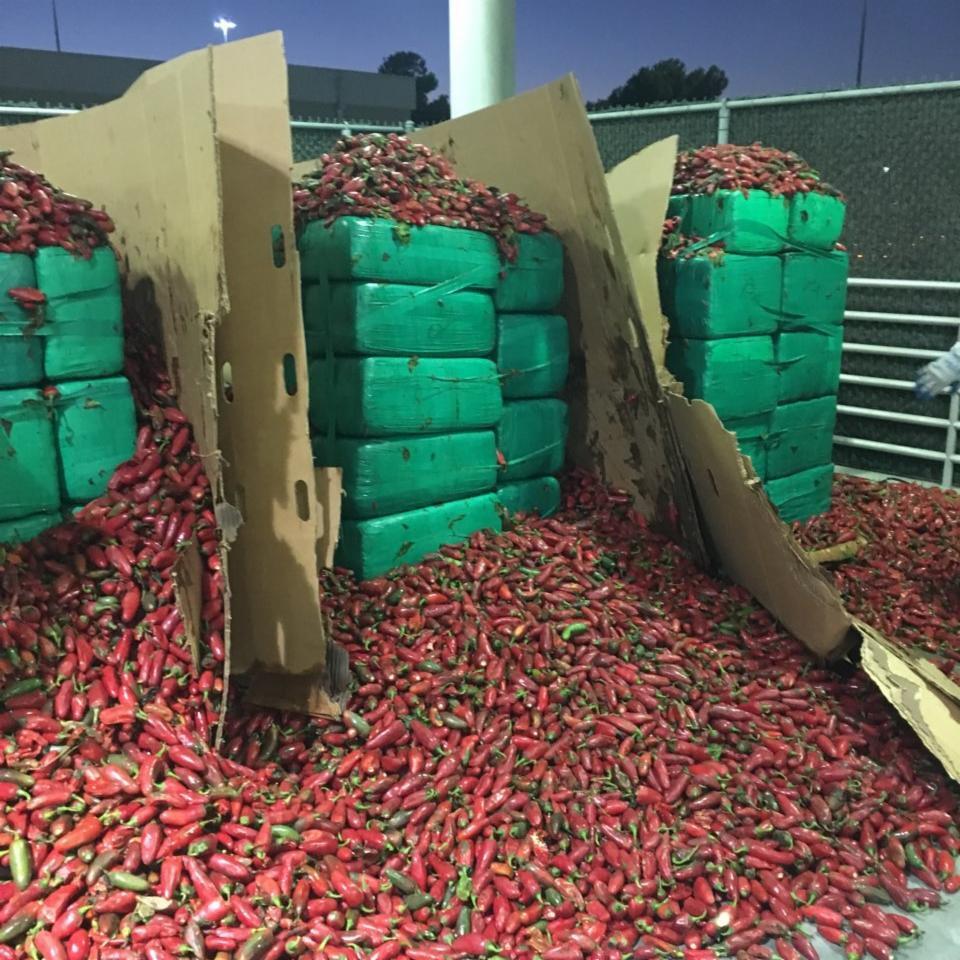 Lot of caryophyllene in that shipment. (U.S. Customs and Border Protection via AP)

It’s unclear exactly what metric customs and border officials used to estimate the value of the seized cannabis. At $100 an ounce, a ballpark wholesale price, the 3,401 kg in the jalapeño shipment would realize $12 million.

Of course, there might have been some markdown estimated for product tainted by the hot pepper marination. Feature or bug, it’s hard to say, but this is probably one batch of fire weed worth passing on.

Leafly staff contributed to this report. 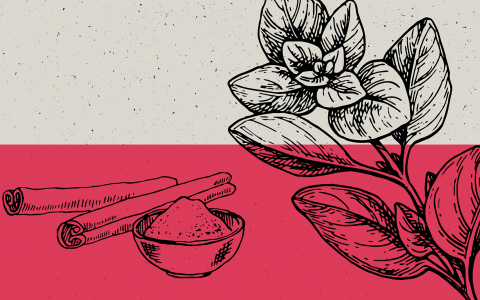 What Is Caryophyllene and What Does This Cannabis Terpene Do?