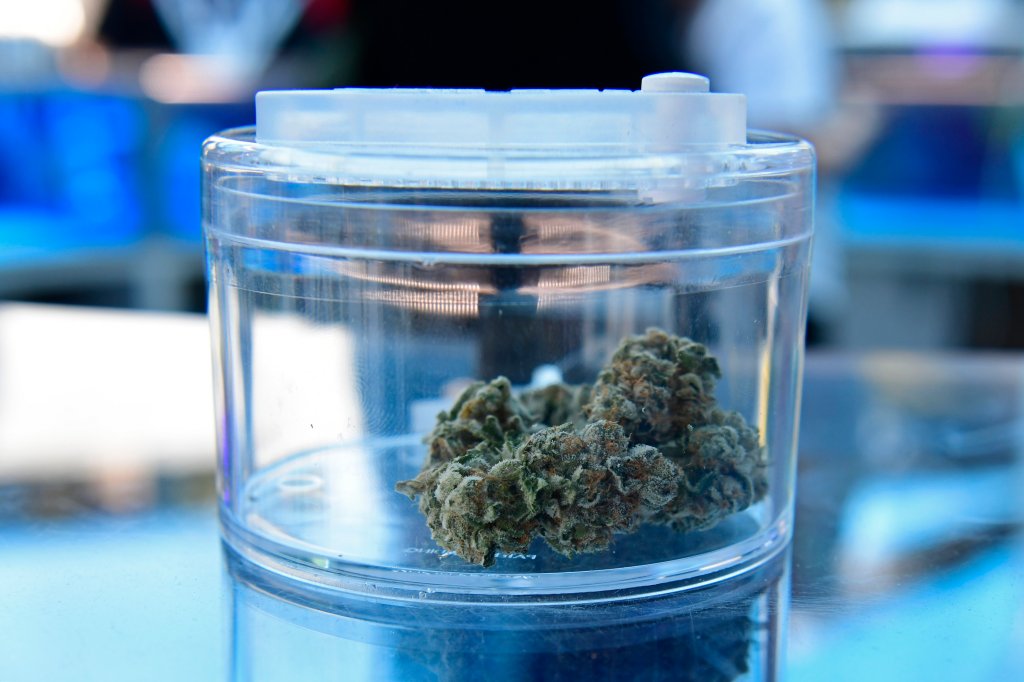 PLEASANT HILL — Almost three years after California voters approved a bill to allow adults to purchase marijuana without a prescription, Pleasant Hill will permit a limited number of medical cannabis businesses to open in the city.

The City Council at its Tuesday meeting approved an ordinance allowing up to two “delivery only” medical retail businesses in certain zoning districts in the city.

Under the new ordinance, the cannabis businesses will not be allowed to have storefronts. Instead, they must be delivery businesses for patients with prescriptions for marijuana use. The two delivery businesses would be restricted to buildings in areas zoned for light-industrial, general commercial space or professional offices.

If the businesses are in a retail district, they have to be on the second floor or higher. The businesses will also have to be 600 feet or more away from schools, day care and youth centers.

The ordinance prohibits all other types of commercial cannabis uses, including production.

The vote was made in a sweep along with other approvals on the council’s consent agenda, but it had previously been considered, including at a July public hearing in which the council voted unanimously to support the allowance of just the two delivery permits.

The city has mulled over the rules for commercial cannabis since the state law allowing recreational use of cannabis went into effect. While a planning commission vote earlier this year encouraged the city to allow two storefront medical cannabis businesses, the council ultimately directed staff to change the proposed ordinance to allow only delivery businesses.

The decision comes as other cities are weighing rules for the drug.

The Concord City Council has indicated support for an ordinance that would open the door to businesses that manufacture and distribute recreational marijuana. It also would either raise or remove a cap on the number of medicinal marijuana manufacturing, distribution and testing laboratories, and allow them to handle recreational cannabis as well. That city in the fall will weigh decisions about retail cannabis businesses, as well.