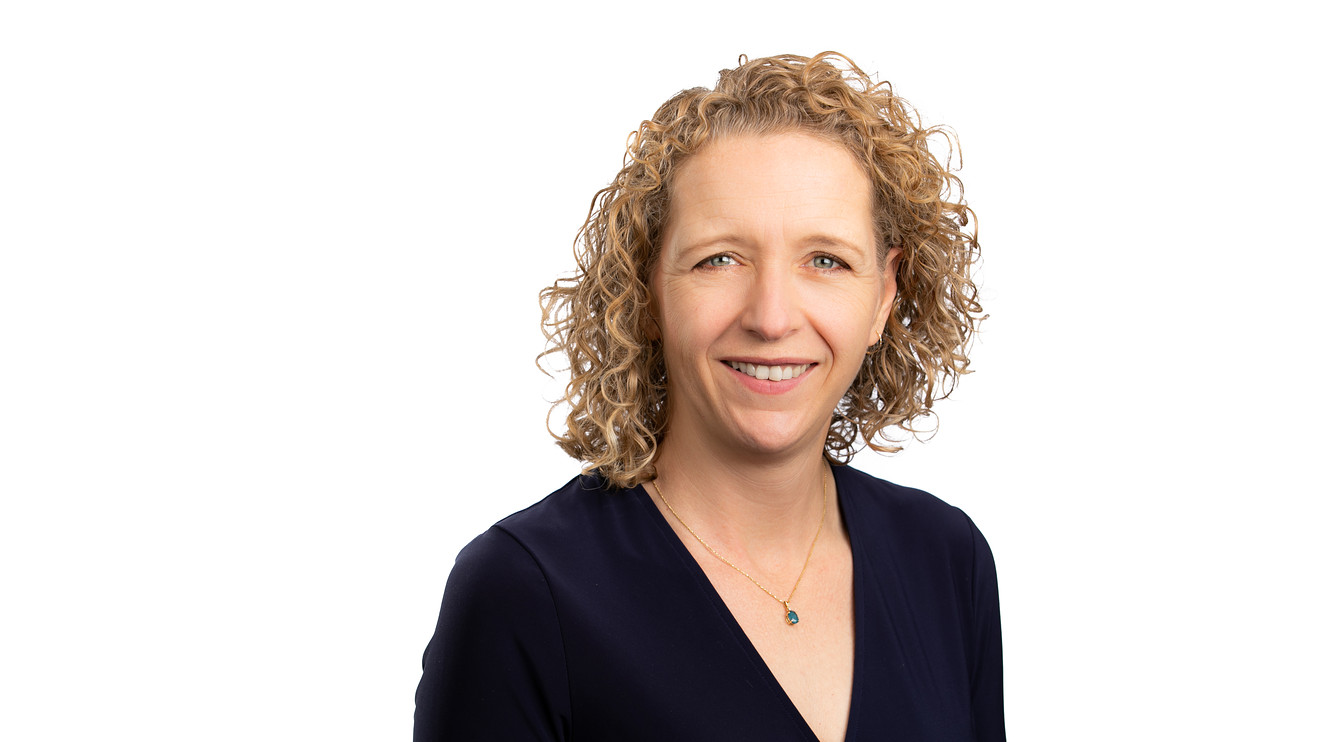 Back in 2011, few cannabis investors were expecting the sector to mature into a $12 billion industry in just eight years.

Even Cassandra Farrington, co-founder and chief executive of Marijuana Business Daily, or MJBizDaily, admits she was taken aback by the pace of growth that has helped elevate her news site and conference business, MJBizCon, into a key service for those navigating this new legal sector.

This year she expects more than 35,000 people from all over the world, including Canada, which fully legalized cannabis last October, to converge at her industry-shaping Las Vegas event in December. Attendance has surged from about 400 in 2012, her first year for the conference, which is widely considered to be the biggest gathering of cannabis professionals globally.

Farrington was a former Citigroup vice president who had left her job to become a B-2-B media professional, and by 2011 had launched two sites with a silent partner aimed at targeted audience segments. It was only when she began to notice the proliferation of medical cannabis dispensaries in Boulder as part of Colorado’s medical program that she got the idea to move into the space.

“Talk about a group of people that needed business information!” Farrington told MarketWatch in an interview. “These were companies that had never done business in a traditional way, never had human resources records or accounting or had to deal with regulations. It was a small niche that we set out to serve.”

The cannabis business was certainly small at the time. Just 16 states had medical cannabis programs and none were offering adult-use recreational weed. That would not change until 2014 when Colorado became the first state to legalize recreational cannabis, followed by Washington state and Oregon. Those moves, which were approved by voters, helped lay the groundwork for others to follow and for a big black market to start the slow transformation to a legitimate one.

Don’t miss: The $4 billion time bomb ticking away inside the biggest marijuana companies

Potential investors in the space lacked more than just information and news. There were few opportunities for investors and entrepreneurs to meet and network and there was a dearth of industry-wide data and analytics. Farrington saw the need for timely information on issues including taxation, licensing and regulation as the business developed. By 2014, the conference had grown to more than 3,000 attendees and established itself as the must-attend event of the year for cannabis investors.

‘Being a woman this business is like being left-handed in a right-handed world.’

For Farrington, the tipping point in her development as an entrepreneur came when the company went from having 15 employees to 30, and then in 2018, from 30 to 60. It expects to be close to 100 by year-end.

“Managing that growth has been one of the bigger challenges,” she said. “You need the organizational structure to support those people and make sure the culture is being preserved. We want to make sure that people like what they do and who they do it with, and feel they can build careers.”

The bulk of the revenue comes from the conference business, which comprises three large expo-type events, including MJBizCon. The company also produces two symposium conference events, one in Europe and one in Latin America, tapping into the two markets that are widely expected to be the next growth opportunities.

In case you missed it: This company wants to be the Bacardi of cannabis — and it has plans for an IPO

Farrington views herself as a media and a cannabis executive and concedes that as a woman she faces certain challenges. “Being a woman this business is like being left-handed in a right-handed world,” she said.

Still, the industry is sufficiently open to women that they now account for 37% of cannabis business executives, according to Eli McVey, research editor at MjBizDaily, who says that is more than can be found in businesses in the traditional economy.

Farrington says the legacy, male-dominated playing field seen in so many other industries has not had time to establish itself, and she is optimistic it never will.

“I see the marijuana industry as a harbinger of what’s to come in the broader economy as those playing fields are changed by retirements, job changes and other changes,” she said.

Minorities seeking a foothold in the cannabis sector are also better positioned today than they were five years ago, thanks to the growing trend among states that have legalized or are trying to do so to adopt social equity policies that aim to compensate those who suffered disproportionately during the war on drugs.

Don’t miss: People of color are reclaiming their place in a cannabis industry ‘built on the backs of people from marginalized communities’

“There is a trend toward people who are poor or have arrest records to be offered opportunities and states want to enshrine that in laws,” said McVey.

Farrington agreed and said it’s a conversation that keeps happening and that people are sitting up and taking notice.

“It was not happening even a few years ago, but it is a topic now and politicians like Cory Booker (Democratic Senator for New Jersey) are making sure it stays in the conversation.”

Like many in the cannabis sector, Farrington is expecting the U.S. government to eventually drop the federal ban that has complicated the development of the legal sector. Companies are locked out of capital markets and big banks are reluctant to do business with them for fears of federal enforcement actions.

See now: Cannabis companies are having a horrible summer as scandals mount and stocks slide

Efforts to protect banks that want to serve the sector in states that have legalized are focused on two bills, the Secure And Fair Enforcement (SAFE) Banking Act, a bipartisan bill introduced in March that would protect banks and their employees from liability for federal prosecution when servicing cannabis companies; and the Strengthening the Tenth Amendment Through Entrusting States (STATES) Act, which would give each state the right to determine its own approach to cannabis legislation.

‘I see the marijuana industry as a harbinger of what’s to come in the broader economy as those playing fields are changed by retirements, job changes and other changes.’

Whatever happens, Farrington is comfortable knowing that however the industry develops, MJBizDaily will be in the middle of it, helping individuals set up and run their businesses.

“I’m an avid reader of the site, it’s great research and great content and a very interesting analytical view of the industry,” he said.