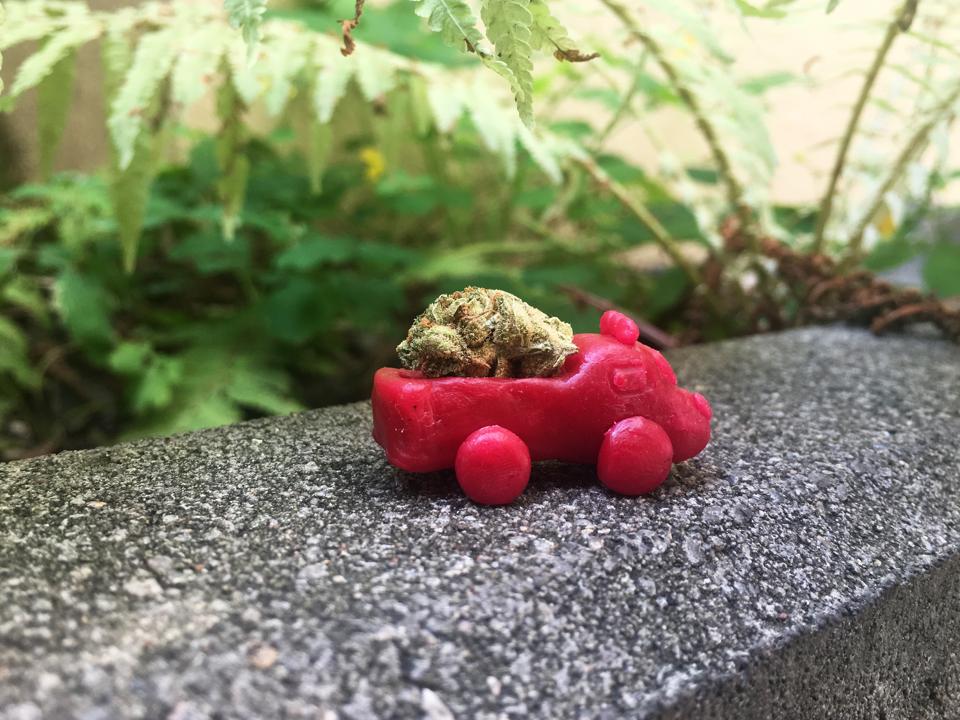 Bud On A Truck

According to information procured exclusively, ahead of a press release hitting the wire later today, distribution and delivery will commence in Calgary, Alberta, but expansion into other areas is expected to follow shortly. Aphria will be providing the cannabis products and online point of sale, while ParcelPal will be in charge of distribution, leveraging its delivery apps. Patients will also be able to track their deliveries in real time.

Commenting on the deal, Brian Storseth, Chairman of the Board of ParcelPal, said, “We are thrilled to be working with Aphria, one of the largest LPs in Canada, and a major international player in the cannabis industry, by offering them and their clients access to deliveries starting with Calgary, Windsor and Toronto and expanding from there across Canada.”

In addition to providing easy access to medication, Aphria Inc and MADD Canada believe this partnership “will furthermore assist in eliminating impaired drivers from our roadways by removing their need to drive to or from cannabis stores for product,” ParcelPal said in a press release.

Kelly Abbott, president and CEO of ParcelPal added, “The legal cannabis space continues to serve as a sector filled with significant growth potential for ParcelPal. Management believes that we are launching our legal cannabis delivery platform at the ideal time as legislation across the country continues to expand the addressable cannabis marketplace. We expect to leverage numerous business opportunities in the upcoming year. We look forward to establishing ourselves as a market leader in the cannabis delivery space and capturing meaningful market share in 2019 and beyond.”

Earlier this year, ParcelPal announced it was launching an integration with Shopify Inc (NYSE: SHOP)’s digital platform, allowing users to order cannabis products from all Shopify shops available in Vancouver, Calgary and Saskatchewan, and have them delivered at their homes.

For its part, Aphria has been up to quite a lot in recent months, reporting a Q4 net revenue increase of 969 percent year-over-year earlier this month, announcing its expansion into Jamaica, partnering up with Pax Labs, and more.