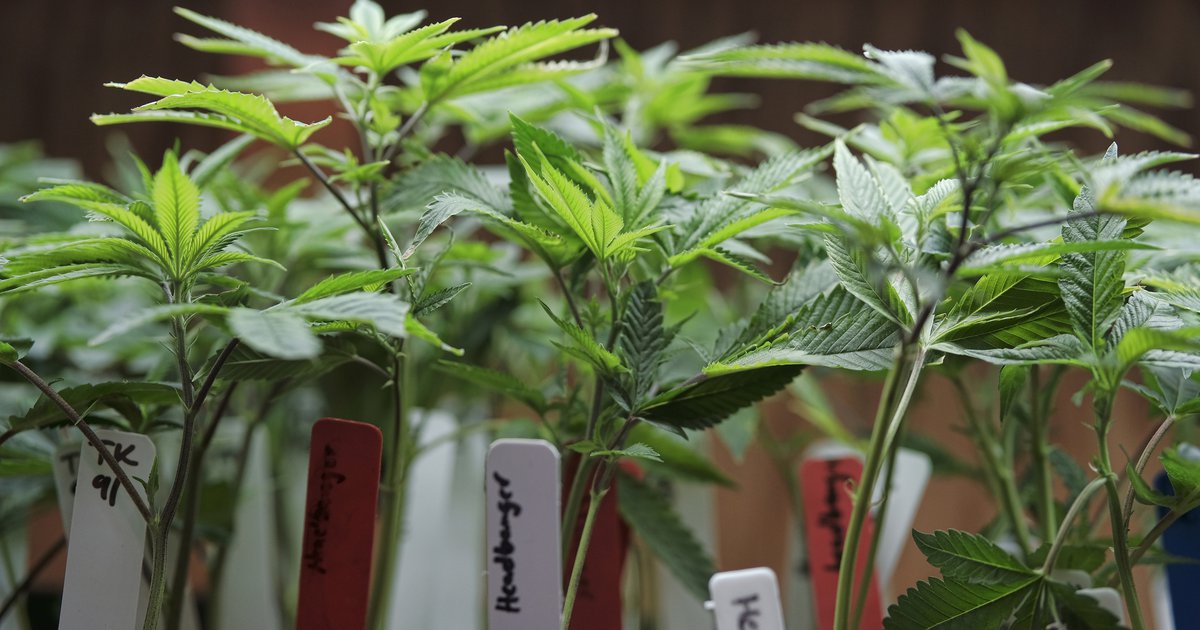 Utah lawmakers are crafting a cannabis bill that would ditch a state-run system of dispensing the substance, increase the number of private pharmacies from seven to 12 and allow for home delivery of the plant-based treatment.

The state-centralized system for filling marijuana orders — which would then be delivered to patients for pickup at local health departments — has been a controversial element of the cannabis law approved in December. In recent weeks, a couple of county attorneys have stepped forward to warn their health departments against dispensing the substance because doing so could put them in violation of federal law.

The potential bill would alleviate those fears by taking marijuana distribution out of the state’s hands. Moreover, Connor Boyack, a cannabis advocate who’s helped negotiate the proposed changes, said the revisions will make the state’s medical marijuana program safer and cheaper for patients.

“By eliminating the very costly approach of the central fill, we substantially reduce the regulatory costs of Utah’s medical cannabis program, thereby reducing the surcharge that patients were going to be paying with higher prices,” Boyack, president of the libertarian Libertas Institute, said in a Wednesday interview.

“I hope that [lawmakers] are open to truly fixing the bill, and not just this small tweak, because there’s so much more in there,” she said. “So, if we are going to have a special session, let’s do it right. … Let’s get in there and make this work for as many people as possible.”

She said she’s waiting to see the bill language before offering an in-depth opinion on the proposal, but there are a number of items she hopes legislators will address.

The final number of pharmacies included in the bill could be even higher than 12 if Boyack has his way; he said the legislation to be considered in the special session is still in flux, and he’s trying to convince lawmakers to add a few more pharmacy licenses in the interests of patient access.

During his monthly news conference on KUED, Gov. Gary Herbert said there might be a special session to change the cannabis law but it’s too early to tell whether one will be necessary. Either way, the program will roll out on schedule, he said.

The bill as currently envisioned would direct the Utah Department of Health to create a website through which patients could order medical cannabis. The patient’s local pharmacy would then send the cannabis to the person’s home via a licensed courier, according to the handout.

The patient portal would accept electronic payment — something that wouldn’t have been possible under the central fill model, the document states.

Boyack said patients will have to receive the marijuana deliveries in person and display their cannabis patient cards and identifications for security.

The proposal now in formation would also open the way for academic research into medical cannabis and would authorize marijuana farmers to use indoor and outdoor cultivation methods at once, so long as the combined growing space doesn’t exceed legal limits. Finally, the measure would strengthen legal protections for cannabis patients, stipulating that the lawful use of medical marijuana shouldn’t be treated differently than lawful use of an opioid in certain circumstances.

“This will give far more certainty and confidence to patients who are using medical cannabis,” he said.